This article will talk about the mod and its intended features, while also aiming to recruit a few extra hands.

Introduction to the BTTC mod and its team.

Hello and welcome to the BTTC moddb page.
This new mod (which currently is a WIP with no playable versions) aims to recreate Tamriel after the events of Skyrim, set in the 4th era, year 200+.

The team consists of only 2 members so far, but we are looking to expand the team.
Open positions can be seen and applied at on the BTTC discord server.

The setting of this mod is as mentioned above set in the 4th era, year 200+ after the events of Skyrim, where the last dragonborn has defeated Alduin (and Miraak).
The civil war of Skyrim will still be a thing, with the Empire wanting a firm grip of Skyrim and mad lad Ulfric, still being a true Nord, fighting off the foreigners. Skyrim and Cyrodiil are also the chosen places for the intended alpha map. The main map, once complete, will feature both Tamriel and Yokuda with the possibility of the other continents being made and added to the mod after final release. 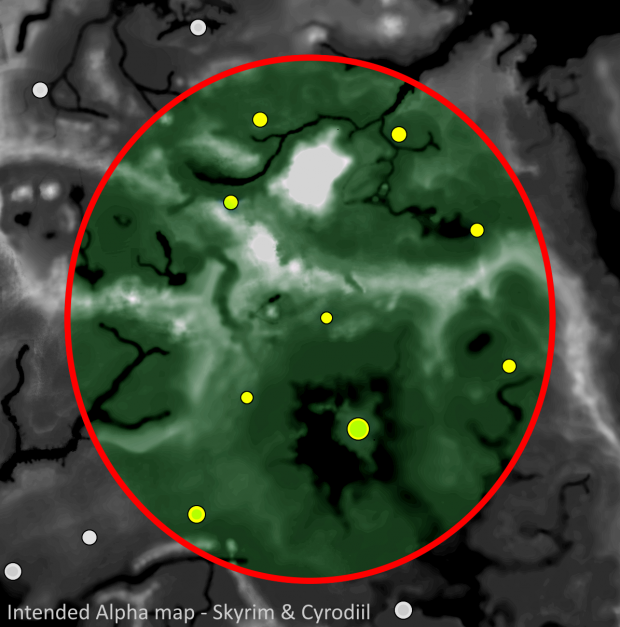 Questlines have been thought of and in part planned, however until a playable version of the mod is available, no quests are planned to be implemented. (TBA)

There are 10 planned factions/kingdoms planned to be implemented, with current work prioritising assets from Skyrim and Cyrodiil, but a list is down below with lore explanations on the discord.
Races are also planned with their own custom skeleton as to add the tails, but is expected to first to be worked on later as more progress is made. (TBA)
1. Empire
2. Stormcloak Alliance
3. Alik'r
4. Great Houses of Morrowind
5. An-Xileel
6. Elsweyr
7. Pelletine (Pa'alatiin)
8. Aldmeri Dominion
9. Orsinium
10. Yokuda

Most weapons and armour from the games are in the progress of being remade, but might not look exactly as in the games (mostly to remove weird fantasy elements and to hopefully make a more appealing look).
New weapons planned to be implemented is magic, and aims to add a new element to battles, as this adds some of the magic elements from the TES series and forced you to reconsider when battling a smaller army, as mages in their ranks might fire with the force of a ballista. To balance this planned power, high cost and low magic ammo is necessary. (TBA) 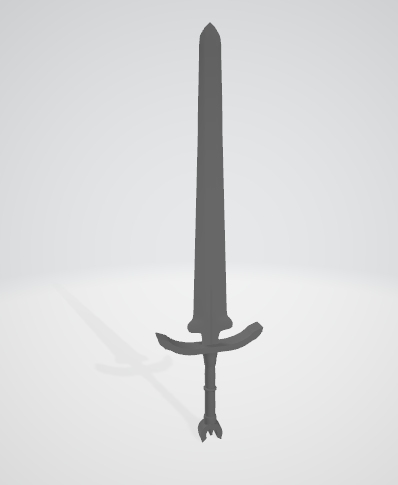 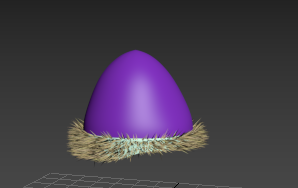 Naval warfare is very much possible, however until the modding kit allows for ships to not be reset after finishing a path, moving ships won't be possible.
How it works now is that while travelling across water and you enter battle, you spawn on ships connected with boarding planks with only a few ships enabling escape and falling into the ocean will result in your death.

The team currently consists of me and RogueFalcon376, with me working on the mod almost full time, due to not being able to return to work due to corona restrictions.

Lord Eastwood for making his model of the Imperial tower available on Nexus for free use.
The Taleworlds community for simply being amazing.

*If you see anything that appears to not be updated anywhere, please do contact me so that I can correct the text.