Brutal Nature was accepted this month on Steam Greenlight! Thanks everyone for voting for us!

This month we have included the new tools, Rainforge and Smsher.

Rainforge lets you generate new maps for Brutal Nature. All you need to do is replace Tools\Data\Textures\InitialHeightmap.dds with a new height map. You can seed some sediment (aka soil) on the map by editing InitialSediment.dds and initial water levels with InitialWater.dds.

Then run the program it will run a fluid erosion algorithms over the height map to generate rivers, sediment deposits and erode the initial height map into something that looks natural in only seconds thanks to GPU acceleration. It will store the results as .dds files for the Brutal Nature server to generate a new map from. The files names are sedimentmap.dds, watermap.dds and heightmap.dds

These files are in 32bit floating point format, single channel.

Copy those files to your Brutal Nature servers 'Data\Private\Noise Sources' directory.
Delete or move SaveMap.dat and SavePlayers.dat from servers 'Data\Private' directory if they exist to force map regeneration and start server. A new map based on the 3 files from rainforge will be generated. Note that map generation may take 20 minutes due to generation of tunnels. if you disable generation of tunnels in server.cfg make sure to disable underground NPC spawning too by editing data\shared\npcs\npcs.as and setting "const int NPCCountTunnel = 0;"

Here is a video of it in action. Red is the height map height, Green is sediment depth and blue is water depth.

Too fast for you? Yea, that is just how fast it happens with GPU acceleration. The CPU based version that I made before this took 30 minutes! here are some screenshots of the process starting with the initial height map: 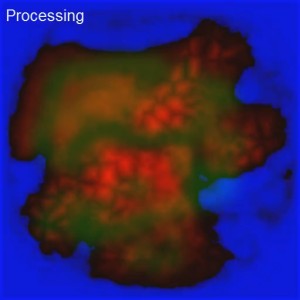 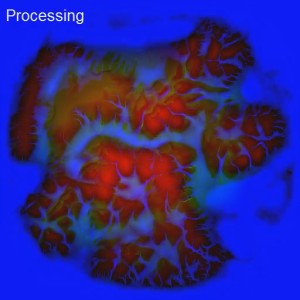 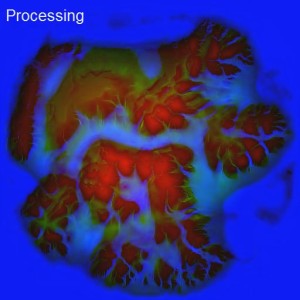 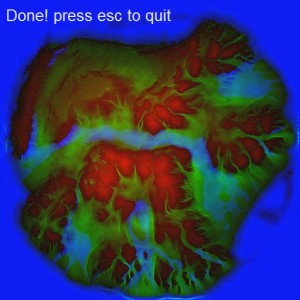 And now for the release news: 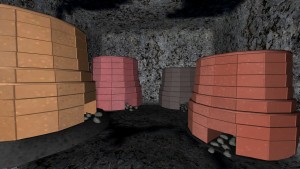 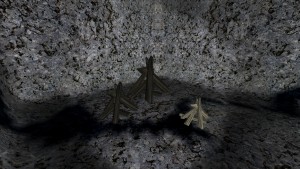 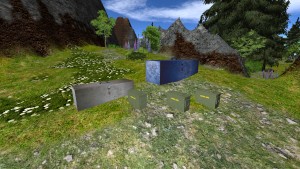 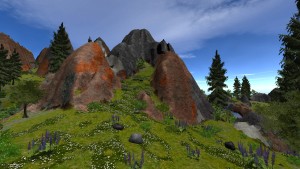 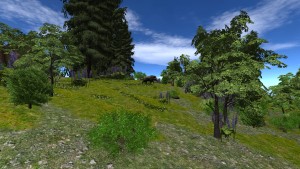 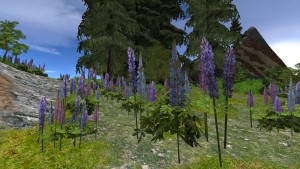