Brutal Nature was accepted this month on Steam Greenlight! Thanks everyone for voting for us!

Want to learn how to mod Brutal Nature? Check out our Modding Tutorials. Brutal Nature automatically downloads any mods a client needs when he connects to your server so what are you waiting for? Mod Brutal Nature today!

Below are the two new avatars for paying users, You bought the game so here is something just for you! 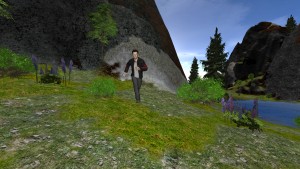 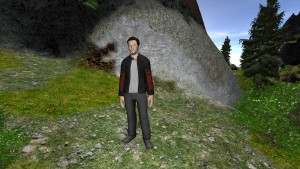 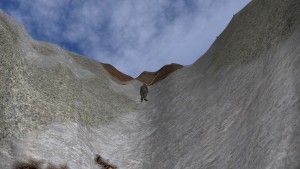 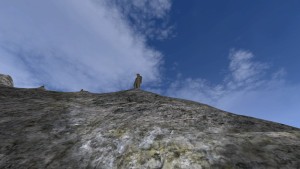 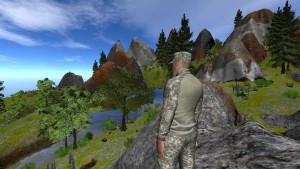 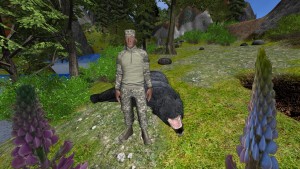 I haven't downloaded yet, but I will now, I love the realistic look.

I keep meaning to try this out