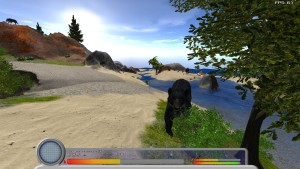 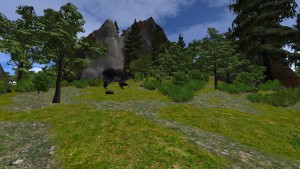 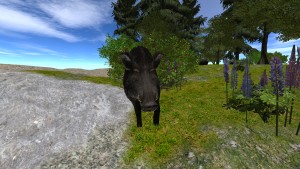 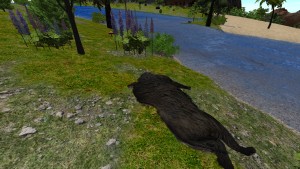 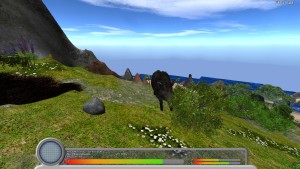 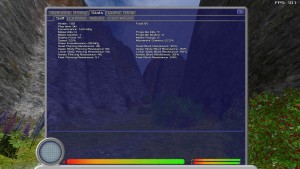 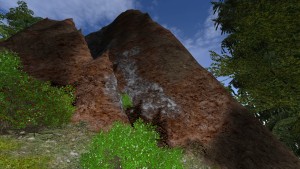 Looks good. You have a lot of competition in this genre though!

Yep, but each has their own take on the issues of survival. I am trying for more complexity and realism in the crafting system, as well as decent gun action.