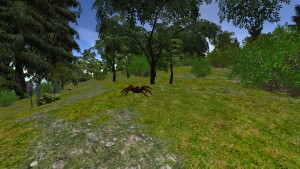 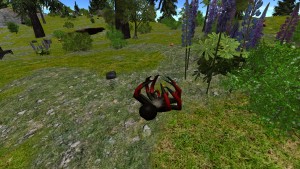 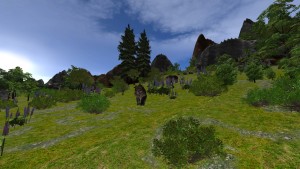 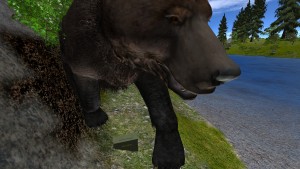 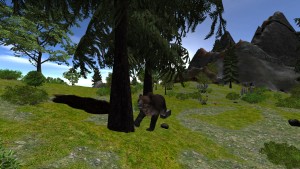 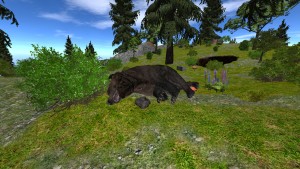 Thanks. Getting animations working was really tough. Very worth it however.