Brunegame is getting more press, more players, and rolling towards engine release in August!

Brunelleschi In the Public Eye

Since we launched the Greenlight campaign, the team here at Aesop Games has been working hard to break out of our shells and get BruneGame into the public eye. With the help of active players and receptive media sources, we've begun seeking friendly web-venues and gaining exposure.

A big part of this process has been our lead programmer, Margaret aka @dead_lugosi, taking interviews and involving the web-dev community. Margaret has recently begun taking speaker positions at php conferences and has been talking live and on the web about developing Brunelleschi in a php framework. Her first major webisodal exposure was an Episode of /dev/hell in which she discussed some of the challenges of game development.

Her second featured interview on the web took place through the LadyLovesCode Podcast, and Margaret talks a little about what brought her to game dev and how Brune reflects aspects of the much respected Civlization games.

Another huge moment for Brunelleschi's exposure was short but positive Massively OP article highlighting our efforts to support a huge diversity of play styles within the renaissance theme. Again, we'd like to thank our dedicated player Calren for suggesting our game to Massively OP.

The Aesop Games team is excited about our growing exposure and is on the look out for more interviews and podcasts to be a part of.

Try the game free in our Downloads section! 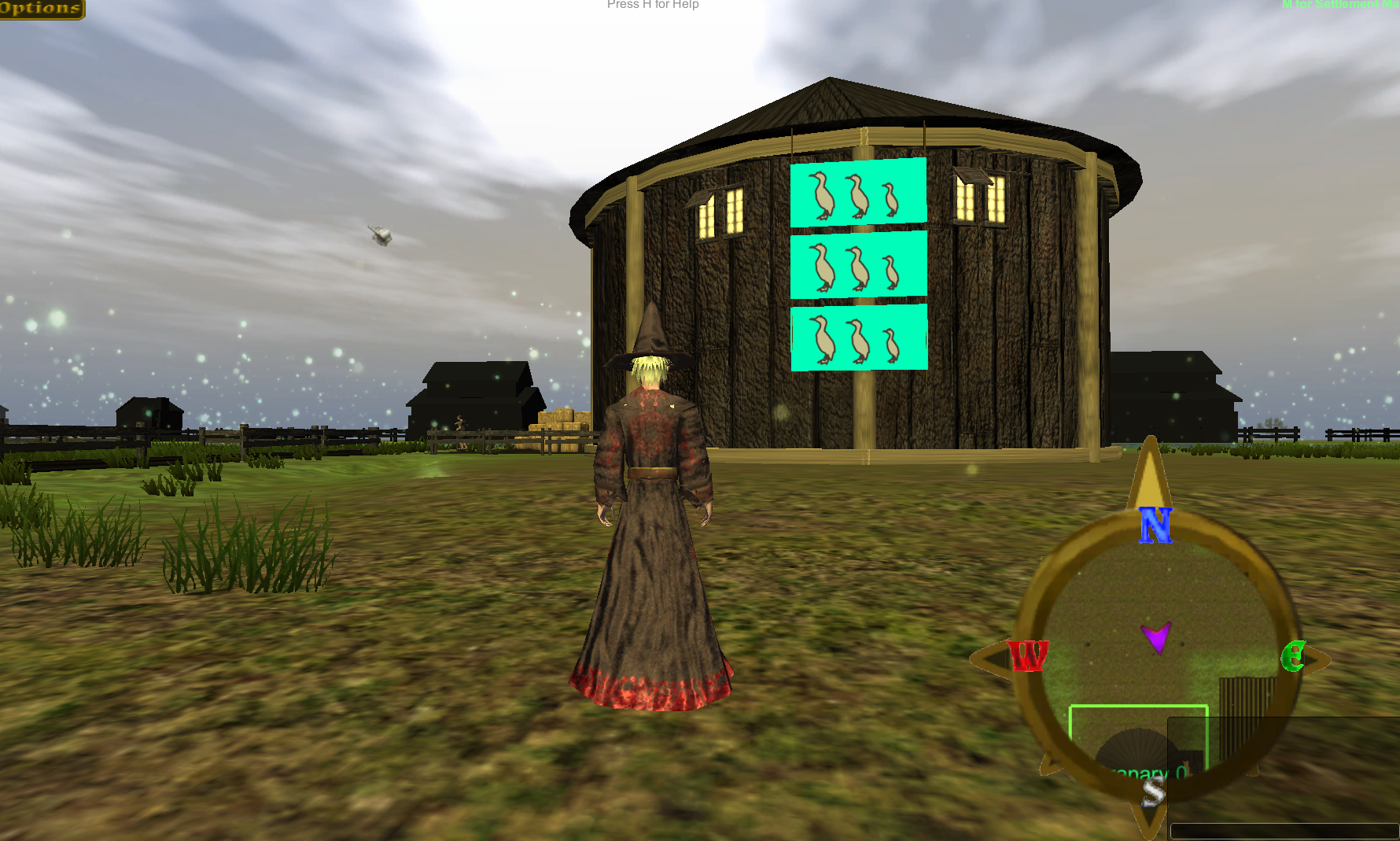