The first expansion to Broken Lines has launched, what's more, the expansion is free and is automatically downloaded as an update to the main game!

We're extremely happy to announce that our expansion 'The Dead and the Drunk' has launched! What's more, we have even more great news, this expansion is entirely FREE and will be delivered as an update to the main game.

The Dead and the Drunk
A bizarre new challenge awaits the surviving squad members. The mysterious fog released by the masked enemies is causing the dead to rise once again.

Faced with such a situation, the squad is now on the edge of a meltdown. Crash landing in an unknown country, facing off against an unknown enemy, breathing in a pestilential fog were all bad enough, but now they have to face hordes of reanimated corpses.

Luckily Izkor is on hand to help keep the squad together. How does he do that? With plenty of strong booze that will put hairs on your chest and then burn it off!

The masked enemies are giving no quarter and will continue to hunt you.
The zombies will attack the living, no matter who they are.

What are you left with? A three-way stand-off against an insane living foe and the mindless dead.

Fun Facts about the Playtest

With the launch here, it's only logical for the playtest session to come to an end. We really enjoyed using Steam Playtest and want to thank everyone who took part as your help has been amazingly useful.

Thanks to you all, we were able to identify some major issues and fix them before the full launch, something that we're sure you will all appreciate.

What's more, the statistics from the playtest session beat all of our expectations.

What does this mean for you? Simple, the playtime of Broken Lines has now been significantly increased, and we hope that you will enjoy playing this new and bizarrely fun campaign!

And finally, here you can enjoy a few screenshots from the game! 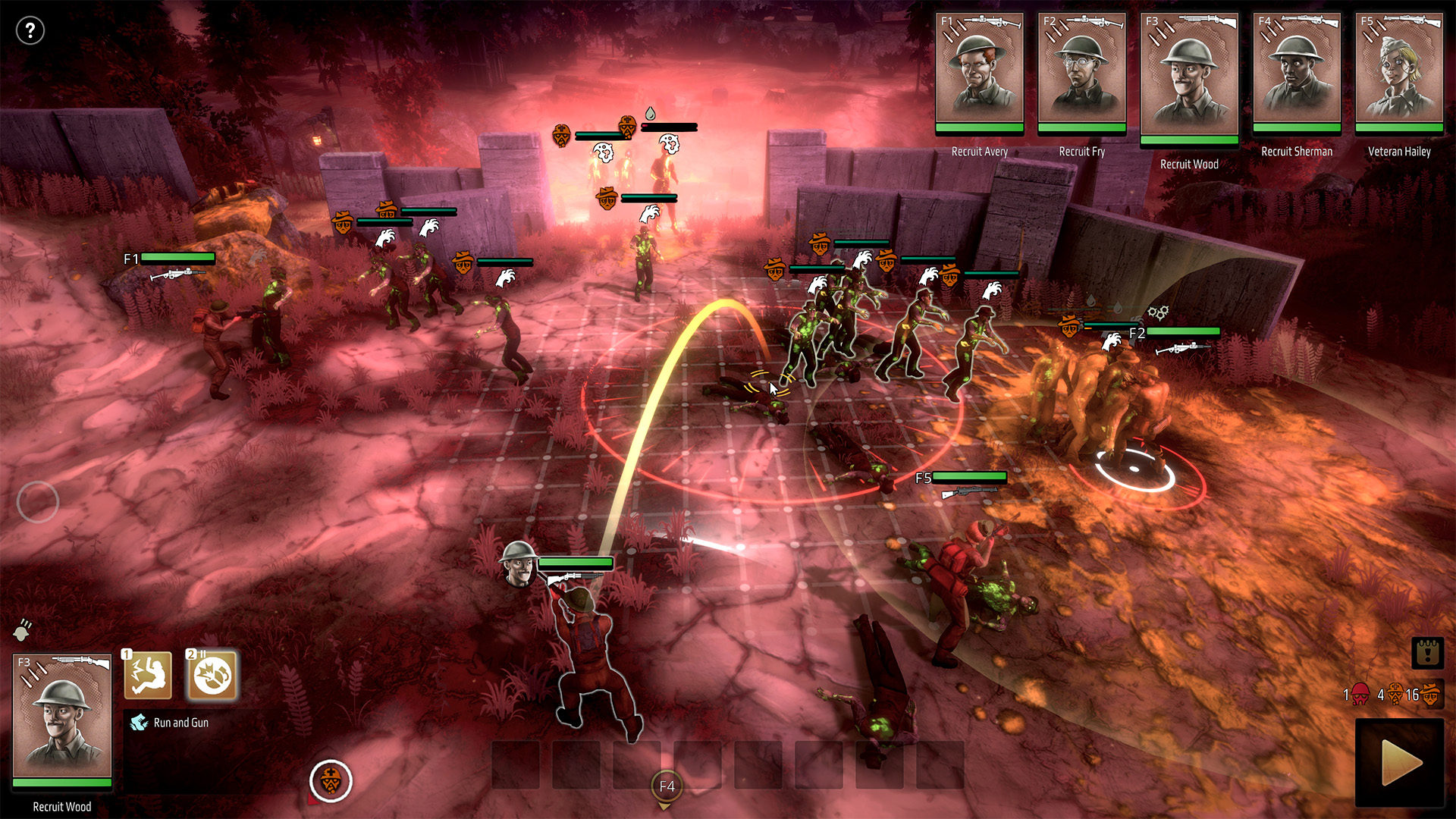 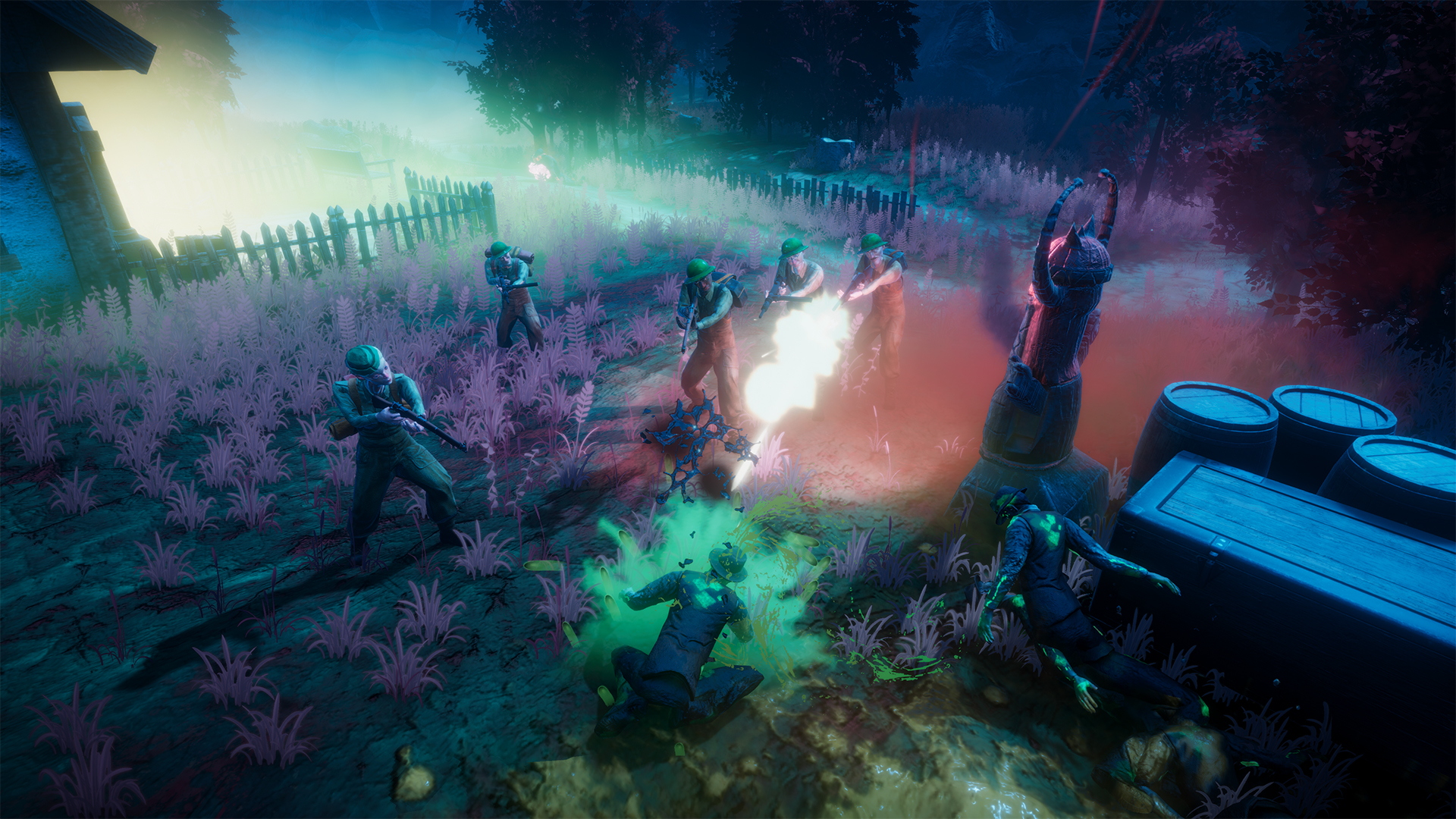 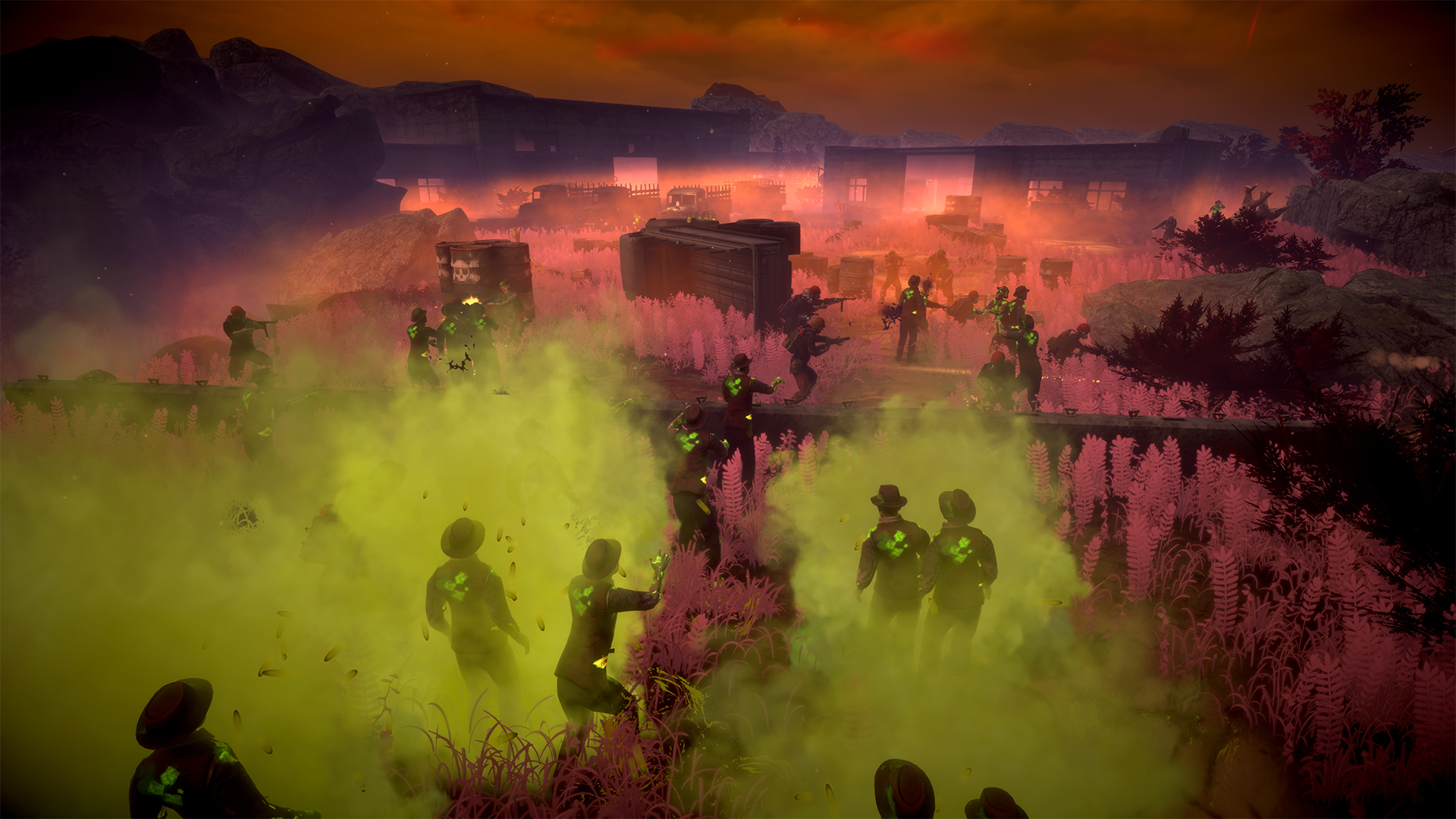