With over 250,000 downloads, millions of YouTube views, and over 10,000 'Yes' votes on Steam Greenlight, Broke Protocol begins Early Access on GameJolt today. We're lucky to be the first offical city life RPG built from the ground up on its own engine. The genre has taken off in a huge way due to mods for big titles like ARMA, GTA, and Garry's Mod. But building this game natively gives us numerous advantages in flexibility and performance. Over 200 concurrent players, hundreds of NPCs, items, and vehicles, all at 60fps should be no problem. 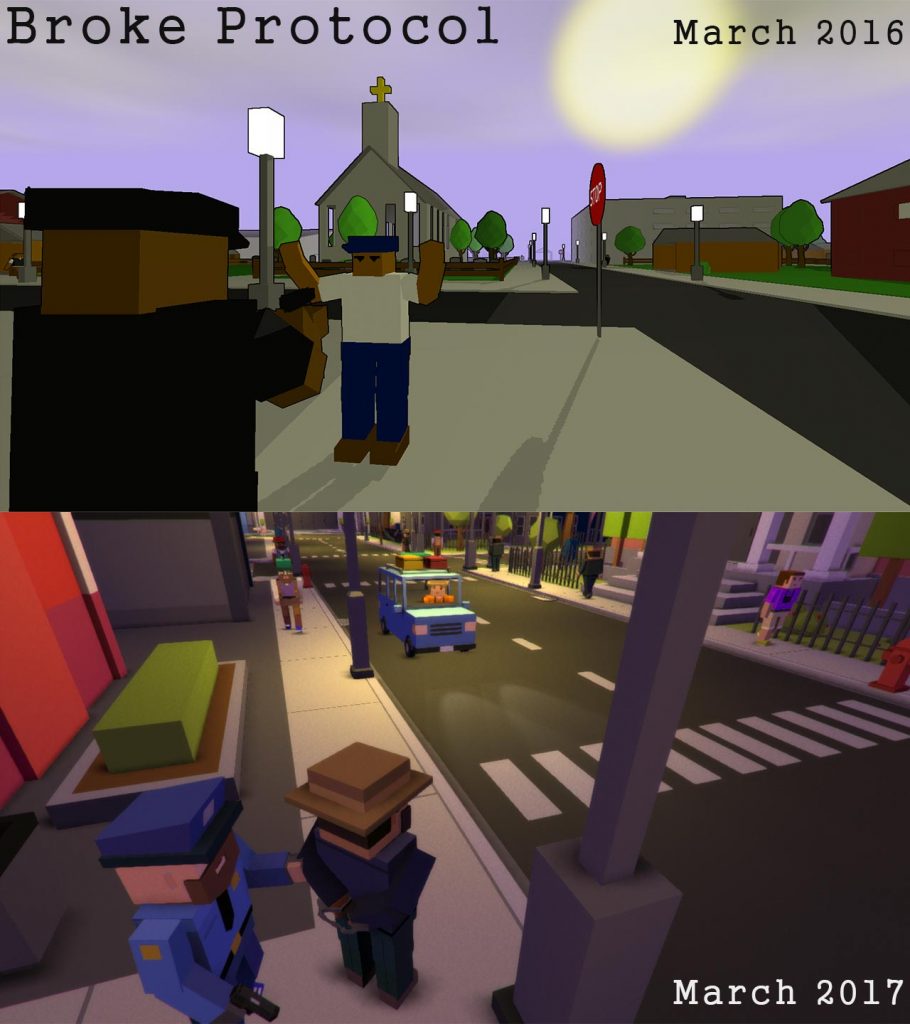 Alpha testing was an astounding success with exceptional media coverage, user feedback, and community building. Don't forget to visit our main community hubs: a newly redesigned Subreddit and log into our Official Discord Channel where you'll almost always find the dev active. And to thank the amazing community so, this Early Access period will be FREE for everyone! So be sure to visit our GameJolt Page and get your copy today. 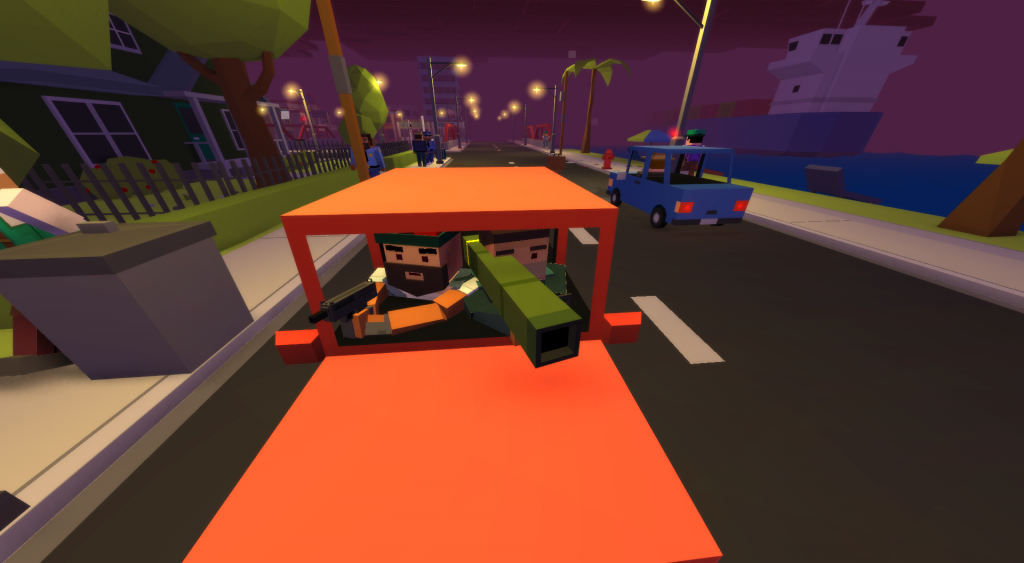 The last few updates have seen the focus shift to enable more roleplaying opportunities. Cylinder Studios has now pushed updates to Police, Paramedics, and in this latest update: Firefighters. Demolished vehicles now leave a burning inferno that has to be taken care of by the city's loyal Fire Department.

To get started, follow the red station icon on the map, enter the building, and sign up with the boss to get your helmet, and gear. Hop into your trusty firetruck and look out for player callouts and red icons on the minimap. When you get to the scene of the fire, make sure bystanders are a safe distance away, look out for any burning cars that may.. detonate, and extinguish the fire as quickly as possible. You may need to call in paramedics to assist those who've succumbed to the inferno.

Now that a bunch of civilian jobs have been implemented, the core gameplay will receive some attention. Look out for gangs, territories, and housing updates. More news on that soon :)