Brief Battles is on Steam Greenlight, along with a new classic battle gameplay video filled with underpant battling action!

We're super stoked to announce that Brief Battles is on Steam Greenlight!

May your butt reign supreme in Brief Battles, use your underpants to fight your friends in this fast-paced couch gaming platform fighter! 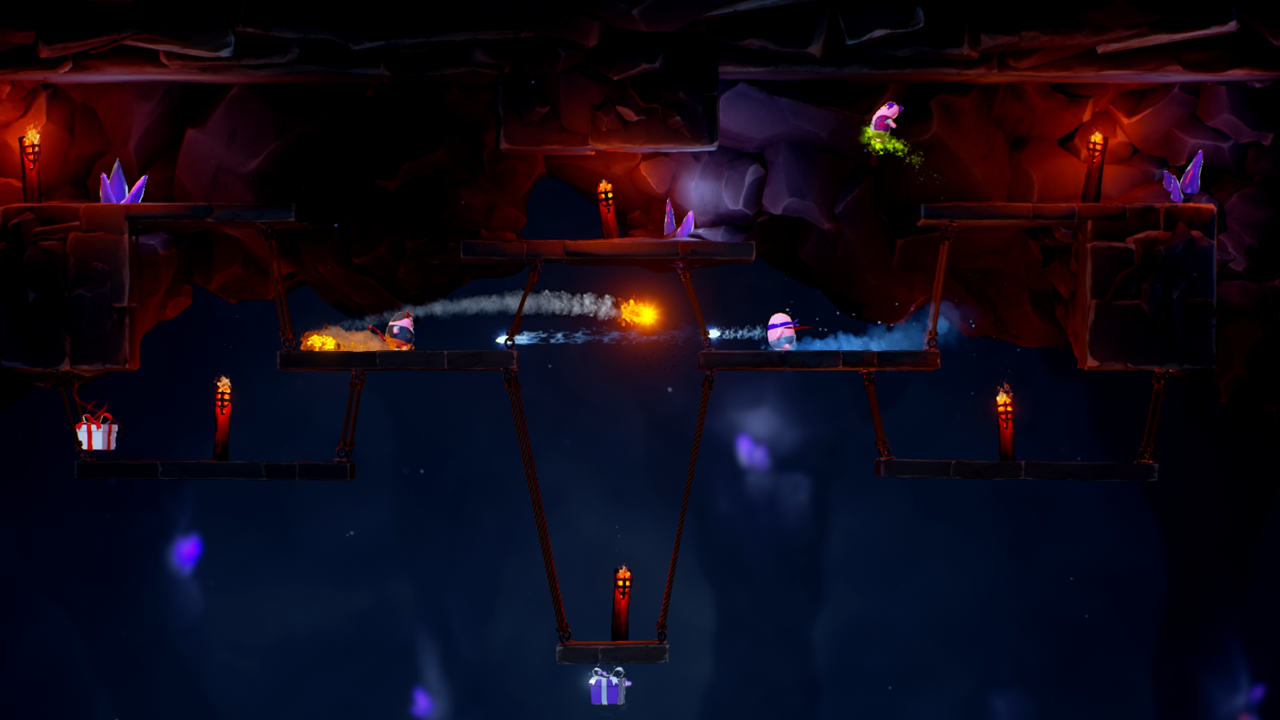 If you think Brief Battles is deserving of your vote on Greenlight and you want to see more, please take 5 and check it out, vote yes and tell your friends!

You can find the greenlight right here: Goo.gl

Cheers for your time!