The full list of developments and changes between versions 0.3b and 0.4b.

This is the full development log for changes that happened between the 0.3 beta and 0.4 beta, including changes leading up to the never-released version 0.3.1, dated and in chronological order. 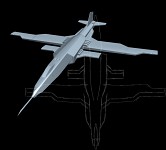 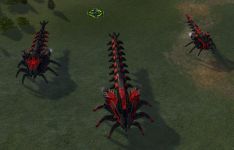 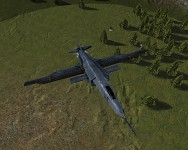 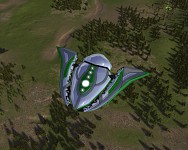 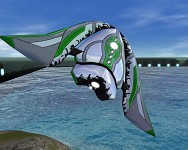 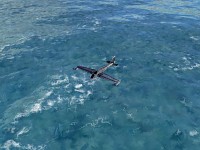 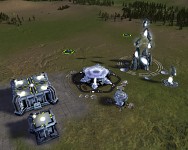 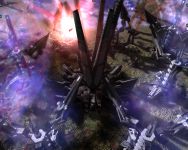 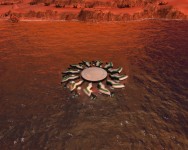 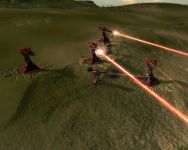 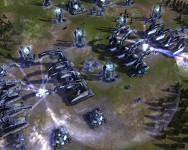 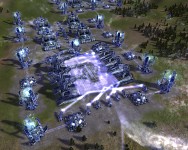