It's half-time on our week-long sale on Steam. Among our other games, you can get Father's Island for as low as 3,34€ !

No, this one is not for grabbing your attention and begging you to vote for us in this years IOTY. We believe that, if you like our game, you already did or you are doing it right now (hit the button!).

Let's start with an overview what has happened in the last three patches: 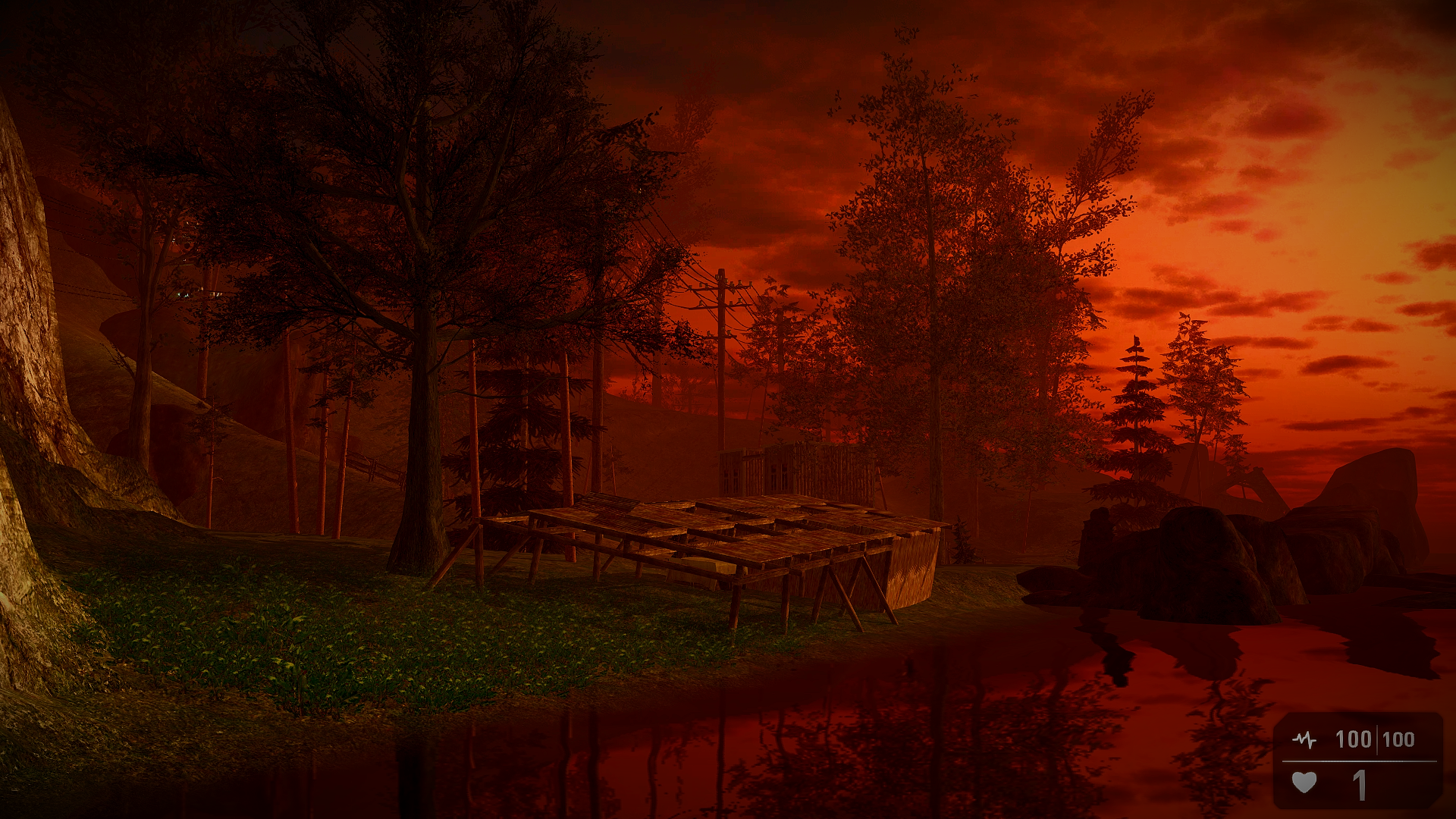 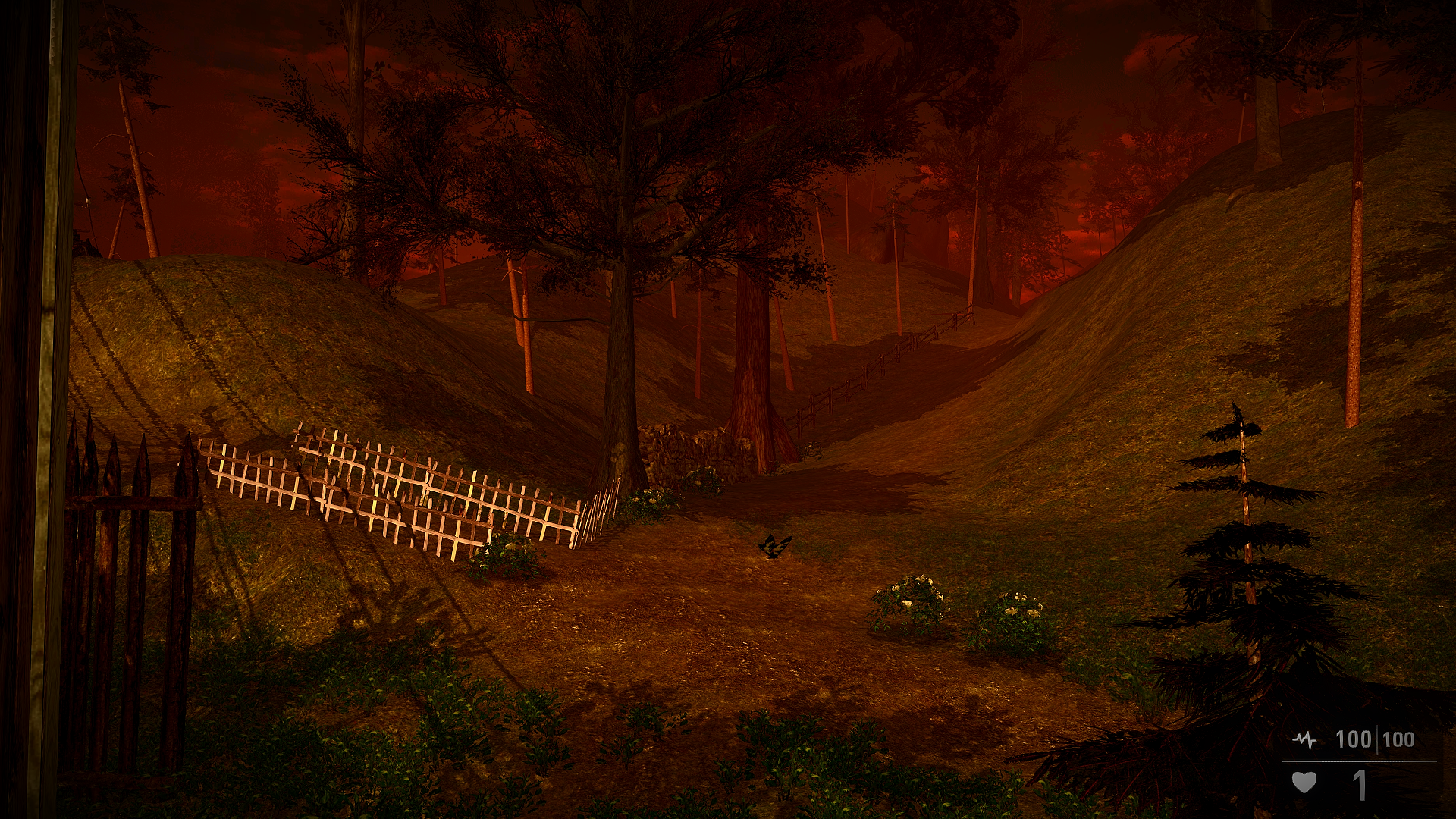 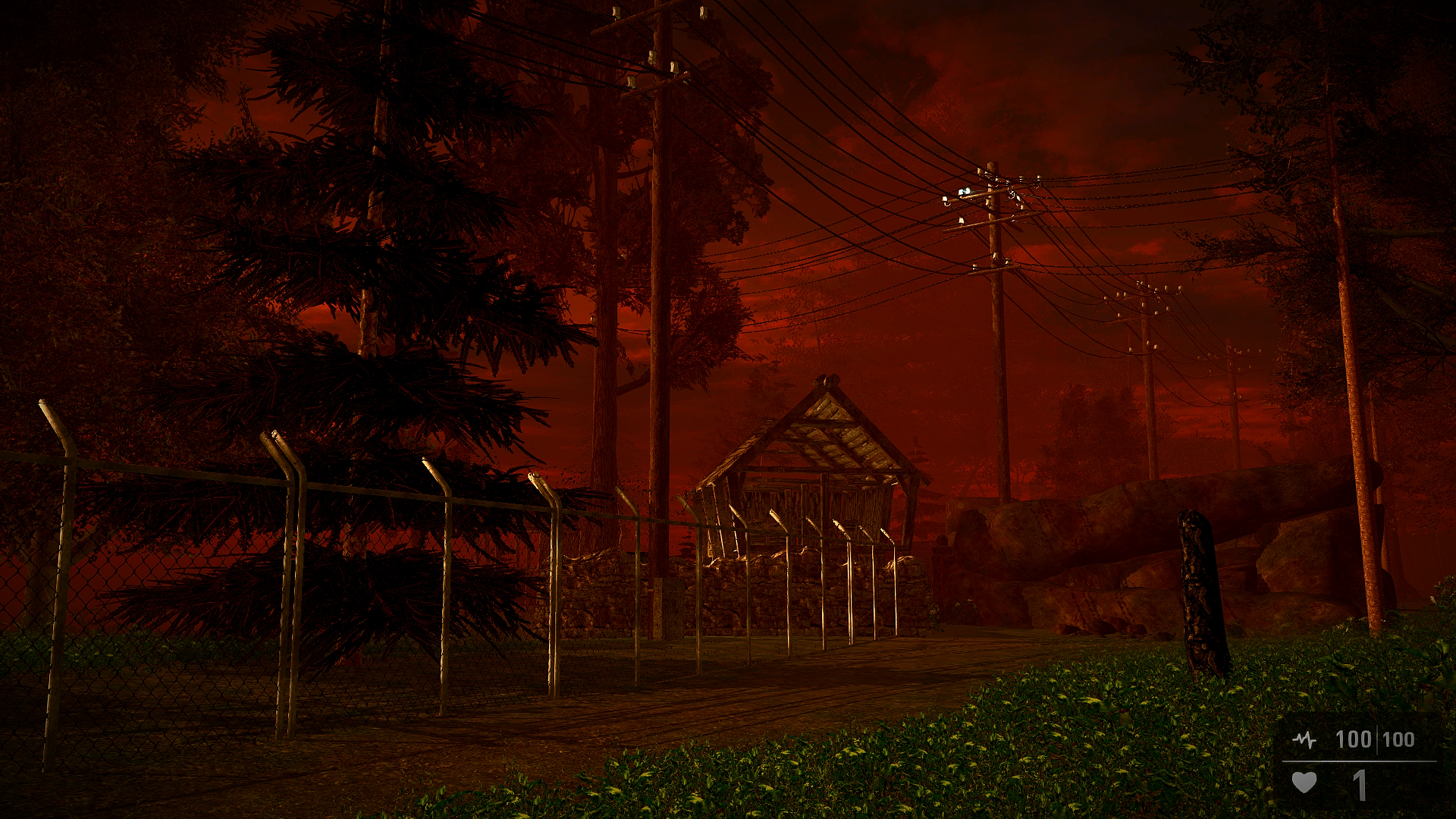 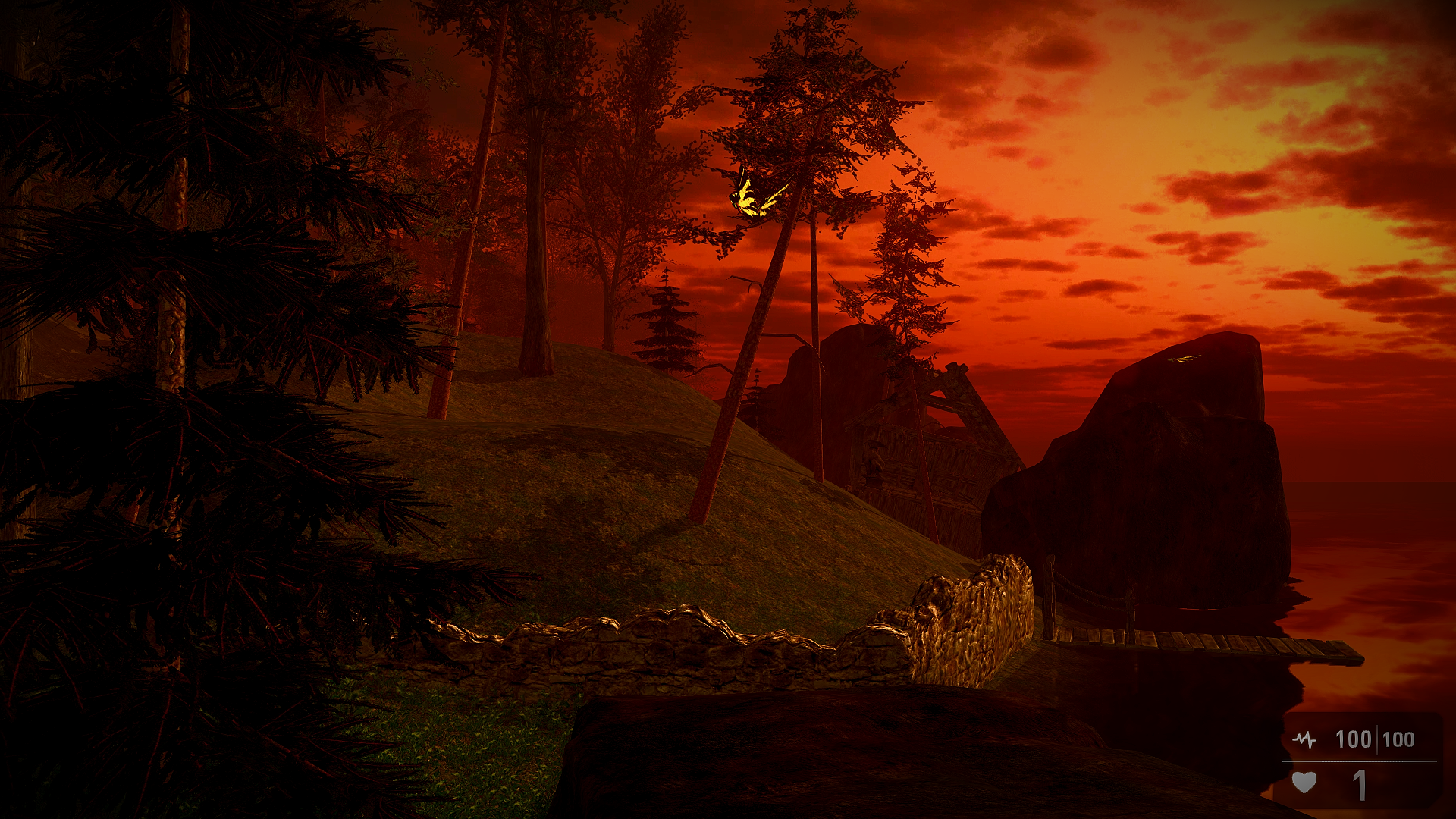 and runs with double the frame rate you had when we released it. Fraps and OBS still drain performance, but an average gaming rig should run it with solid 30+ FPS and 50 - 60 in most non-critical areas. Users with high-end machines report 90+ on 4k, which is quite cool.

So, there is no reason left why you shouldn't get the game - except you hate the genre, then I am just wondering why you are still reading here.

For all others, we have prepared a week long deal that allows you to get Father's Island dirt-cheap:

And while you are on Steam, please also check out the Into the Dark Deal: