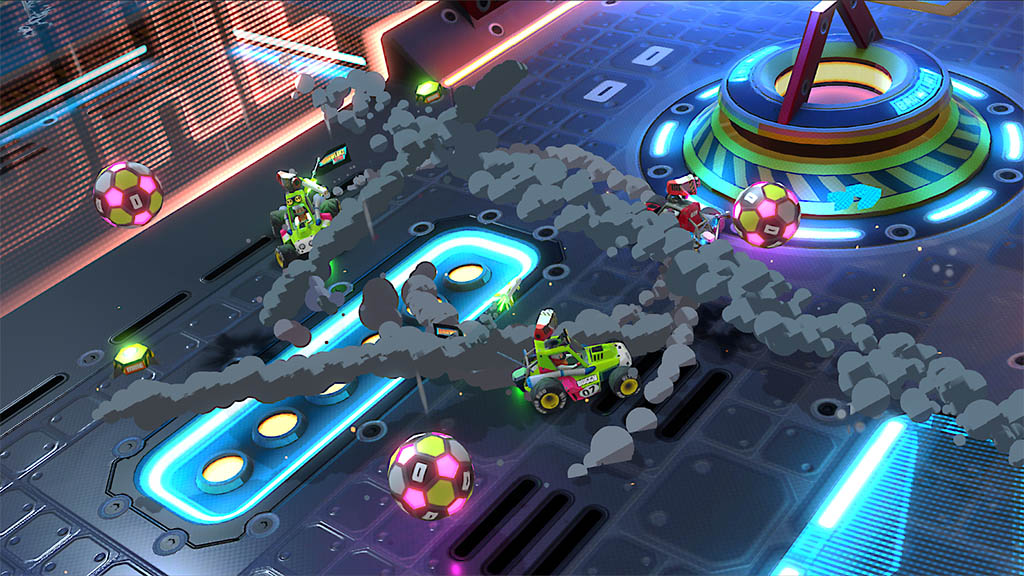 Brawlerz Nitro was first announced in 2014, originally for the mobile market. Since then, the game has matured and grown in scope to be an Esports title, featuring multiple game modes like deathmatch, capture the flag, soccer & customisable vehicles and split screen play.

To keep up to date with the development and the launch of Brawlerz Nitro, follow Bail Enemy Jet on twitter, they also maintain a development blog of updates on the Brawlrez Nitro website.