Our latest update BRAWL is now live! BRAWL is a new game mode which brings new and exciting ways to enjoy Robocraft. 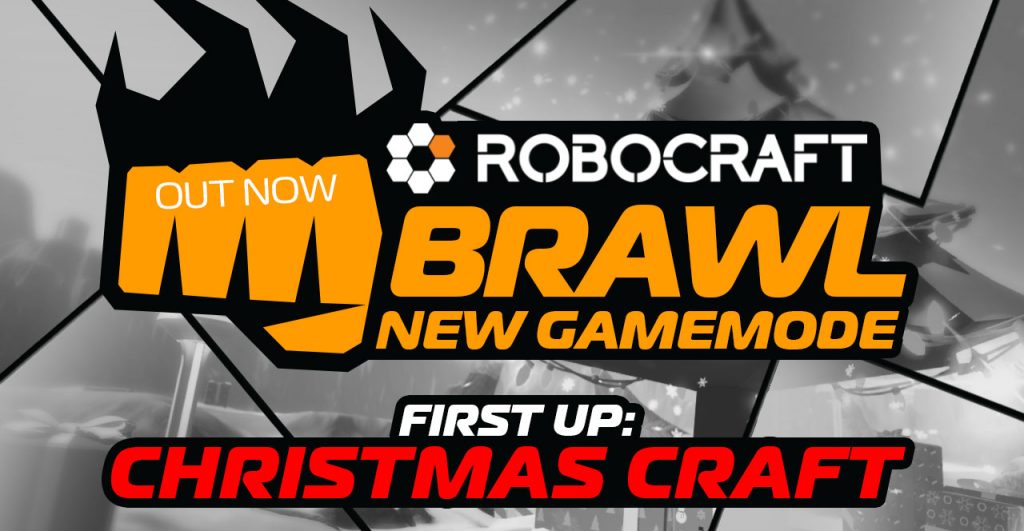 Our latest update BRAWL is now live! BRAWL is a new game mode which brings new and exciting ways to enjoy Robocraft. This new game mode aims to bring regular, fun twists to the game via changes to mechanics, maps, weapons, Robot requirements and restrictions - all of which will require you to build custom Robots in order to be the best. We’re also rewarding BRAWL players with extra bonuses for their first BRAWL victory.

To find out more about why we introduced this new BRAWL mode, read Mark’s latest Dev Jam. 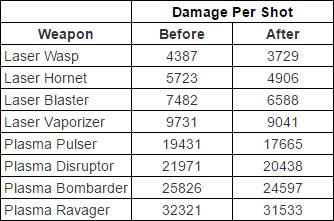 *Thanks to your detailed feedback on the new languages supported in Robocraft, we will be making a number of changes and improvements to the text in-game as soon as we can.

Please refer to our forum post here if you see a mistranslation in-game and you’d like to submit a correction: Robocraftgame.com