Our latest BRAWL, Plasmaball Fight is out now! It's time to dominate the leaderboard with Mech Legs, Plasmas and Teslas only. 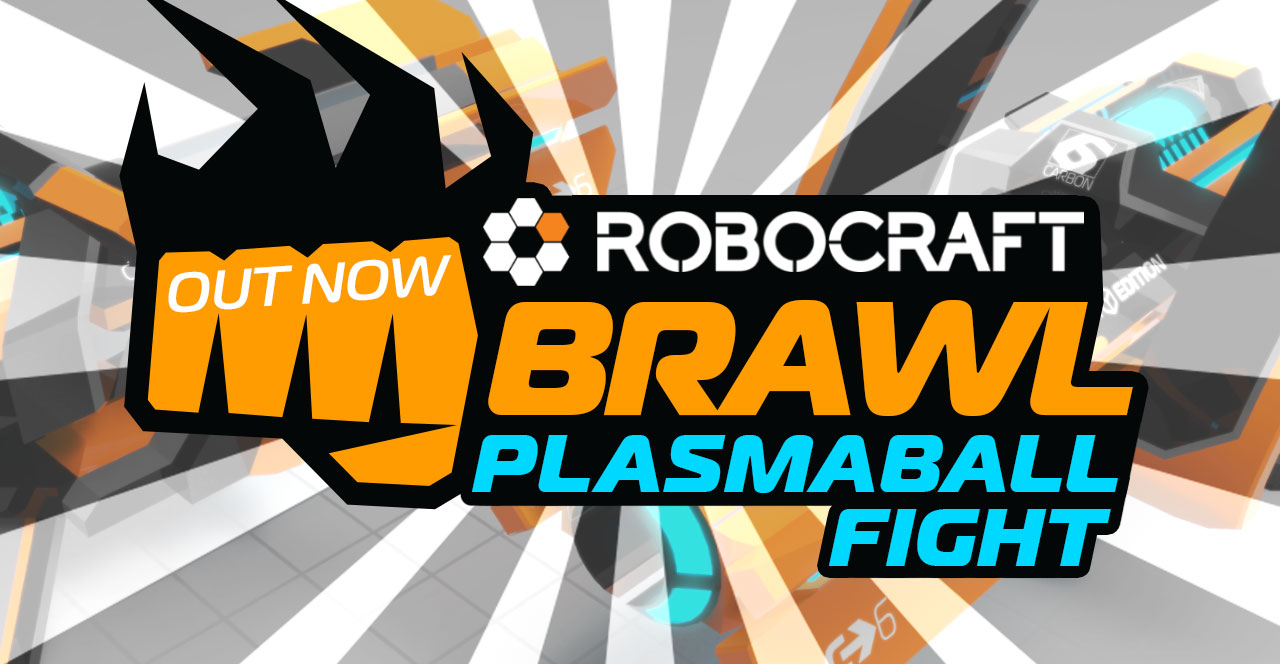 There’s Snow Hiding from the Plasmas

We’re kicking 2017 off in Plasma-style with the unwrapping of the Christmas Gifts and the introduction of a new BRAWL.

Today we ripped off the wrapping paper on your festive gifts. If you were lucky enough to receive them in a crate during the holiday period or you forged them in-game, you can now equip them on your Robots and look awesome on the battlefield. The super-cool Carbon 6 Plasma Devastator and Goliathon weapons are a perfect fit for the first BRAWL of 2017 - Plasmaball Fight!

The new BRAWL is a Pit-based game where Plasmas and Teslas are the only permitted weapons and movement is restricted to Mech Legs - this is a drone-free zone.

The full game rules are listed below along with other changes and bug fixes.