Brave kid is a turn based strategy game for casual players.

Brave kid is a turn based strategy game for casual players.

Background story:
Welcome to a fantasy world ruled by elemental magic. Or by those who are gifted in using it, to be precise. Lately, things haven’t been so good for anyone. With the death of the High King dark forces has started to rise. Our hero – is a young prince whose journey to retrieve the Elemental Crown has just begun. He must invade the old abandoned capital accompanied by loyal friends and companions as well as beat his undead ancestors in the race for power! 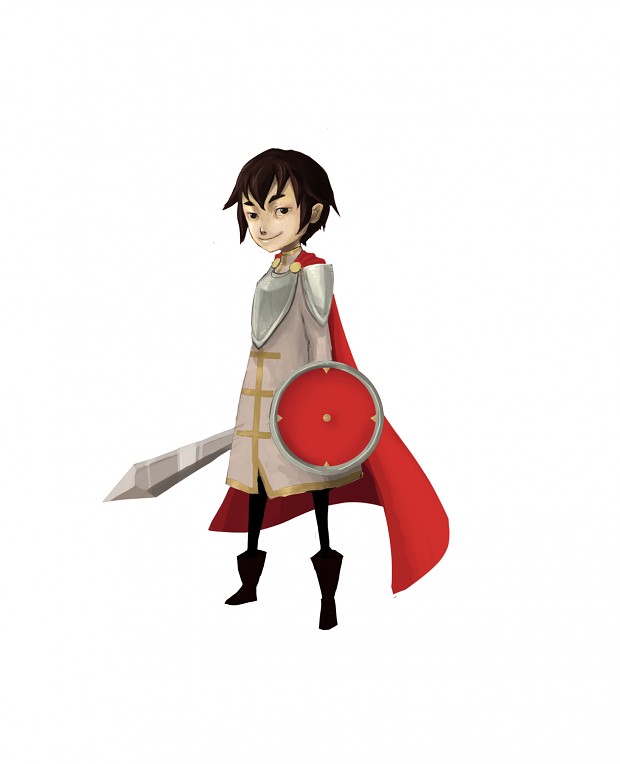 The Brave Kid:
The rightful heir to the throne, beloved child of the late High King. His people see him as the future ruler, and with his trustful army of archers, mages and healers, he must prove himself worthy of such a rank.

The Black Queen:
Once a powerful monarch of a great dark country, corrupted by dark magic, she has risen from the dead, to get back what time and her mortal body has stopped her from getting centuries ago: the Elemental Crown – symbol of the Kings, object that only the one true ruler can obtain.
twitter
SneakyBox studios facebook