Hello guys,
Another week has gone, so we want to share our news.

1. Three locomotives are fully ready! Hurray!
«DeWitt Clinton» is one of the oldest locomotives. It can pull only few carriages, has low speed, low HP and looks a bit ugly, but... it is your first locomotive so try to love and to care about it fine. Do not forget to fix it in time and DeWitt Clinton will be your best friend. 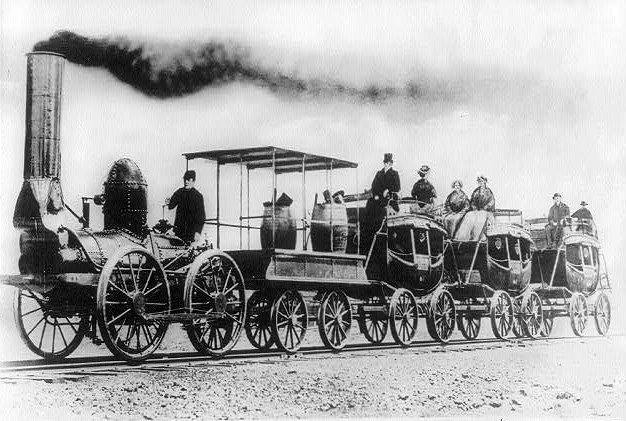 Until you get «John Bull»

«John Bull» is more powerful, it is pretty and consumes less coal. It's like to exchange an old car to a new one - unforgettable feeling. Pulls more carriages, covers distance faster and allows you to complete quests in time…at last :) 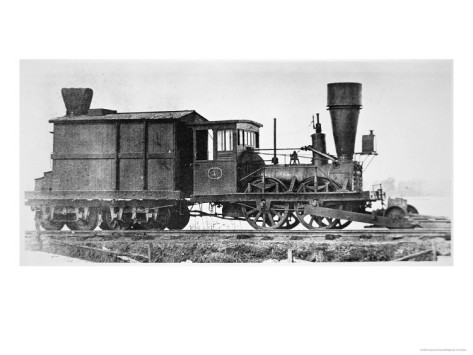 It is the legend among locomotives - a real monster. As you can see, «The General» is really powerful locomotive. Actually it was the first locomotive we made for the game, but it is soooo legendary that we decided to show it in our news first. 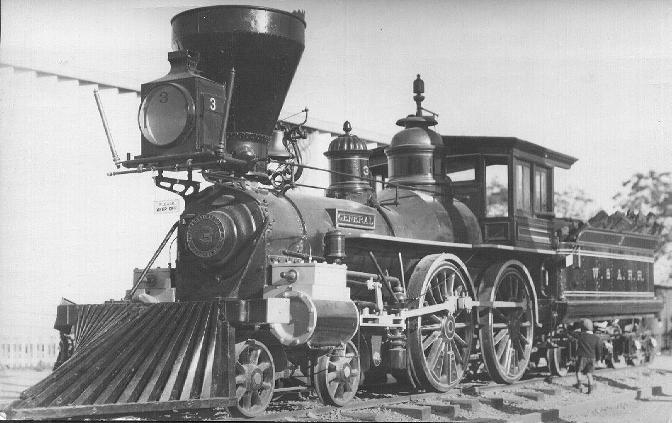 Revolvers and rifles are so cool, but we are not sure if they can stop your train. We need something more powerful, more dangerous. Howitzer is good enough to make your journey more challenging! Splash damage and additional structural damage (carriages, locomotives) – even we hate Howitzer, when are playing «Bounty Train»… But you do not afraid of difficulties, do you? 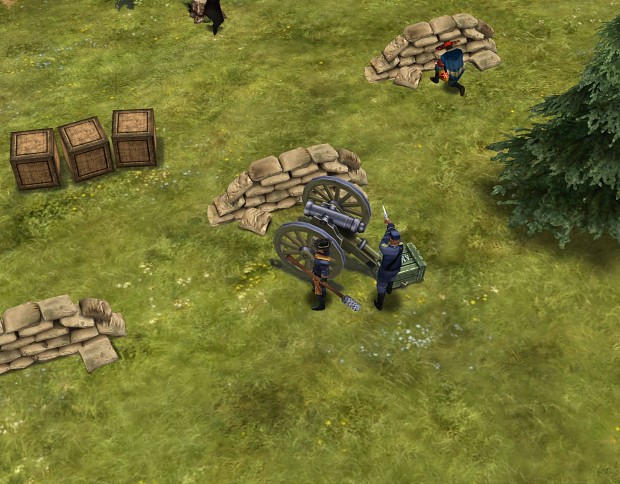