We are going to one event... This news about it and about what we have done and what we will show - everything is here!

We have great news for you– “Bounty Train” will be shown at E3!!! Some other surprises will be uncovered there. During the last days we polished our game for E3 and we fixed some annoying bugs so as not to disappoint those editors and writers checking out the game. We also made sure there’s plenty of new content to show!

We have added the first set of quests to Bounty Train! These quests are rather simple at first, but later on they will be rather complex. These first quests are simply contracts to deliver different kinds of cargo from town to town, or to find and to buy specific goods from different factories. This is just the beginning! In the final game there will be a wide range of different unique quests which will vary in difficulty. 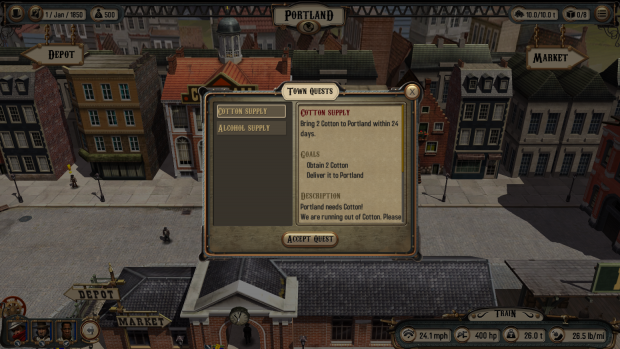 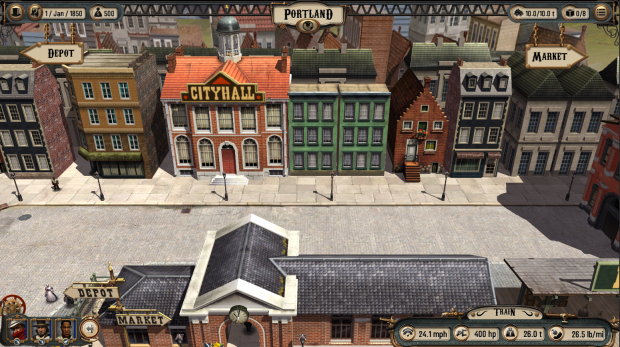 Traveling through the map you will encounter more events while on a road (well, on the rails!) You might come up against an ambush or a horse chase or a Cherokee camp. So let’s take a closer look at some of those events that we’ll be guarding our train against.

They are good archers and brave soldiers. The Cherokee can hit you with not just every day ordinary arrows, but they also shoot fire arrows and poison arrows. The most strong and brave ones are trying to jump onto the train just only armed with tomahawks. Obviously, they are very dangerous in melee combat. 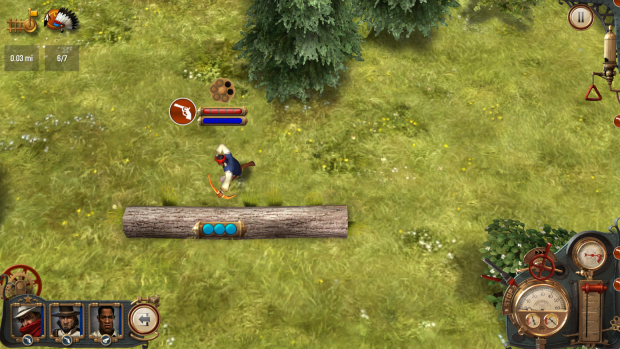 Did you fail as a gold prospector in California or Alaska? That’s ok, as another way to become rich in an instant is to rob a train. But, wait, you’re the train that’s being robbed! Make sure you’ve hired plenty of armed henchmen and skillful gunslingers, as you will be up against gunfighters, snipers and angry Mexicans armed with TNT! 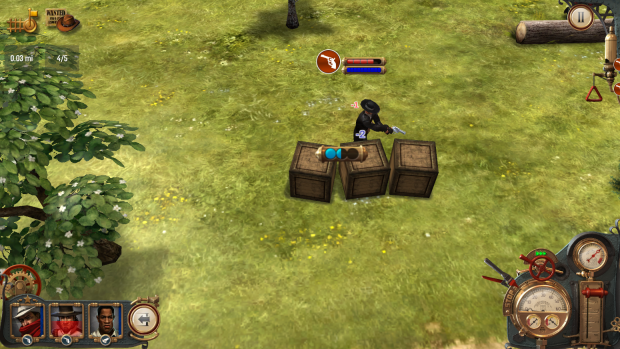 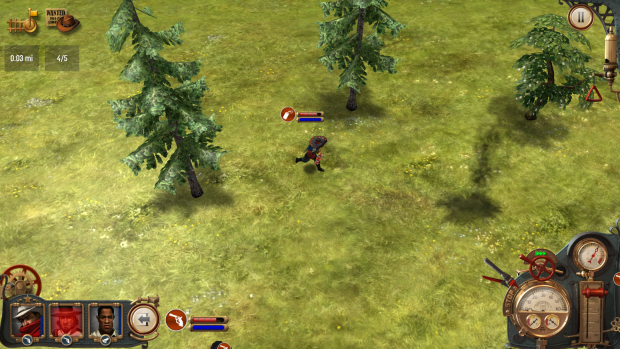 Don't forget – you’ll be delivering cargo during the Civil War. Both armies don't have time to chat with you, so they attack trains immediately to capture the food and ammo. We don't want to scare you, but unlike bandits, they have something heavier then only guns and rifles... 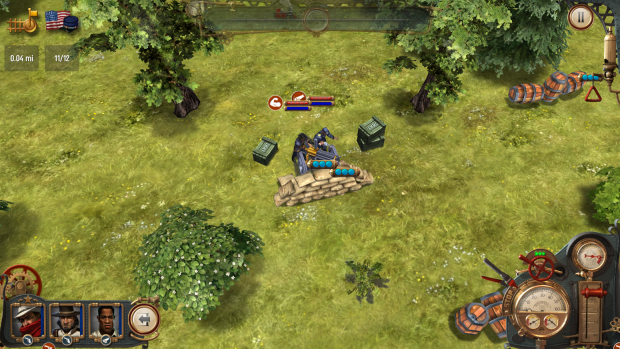 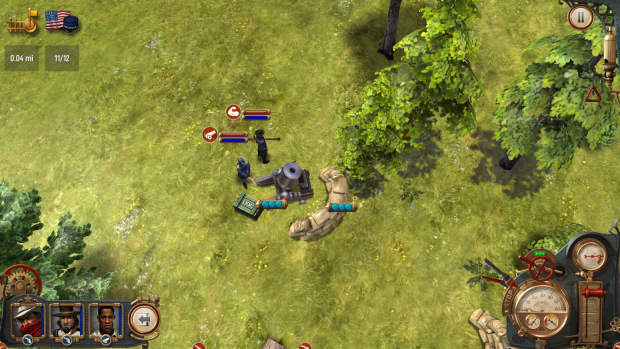 Each day “Bounty Train” races down the tracks to become more of a complete game. Soon, we hope that you will be able to download our “Early Access” build.

So grab some coal, stoke those fires and let’s get ready to ride the rails across the Wild West. See ya’ soon, partner!

Great to know that people still like wild west setting. We have so many horses click clacking in game, so it persuade us even at night dreams...

amazing, cant wait to see this one out

It will be very soon. We want to release this summer