A quick video of some in-editor gameplay, aswell as images of the miniboss and the boss!

Hey all!
Smaller update this time around. ^-^

First off, let me present you with the miniboss! 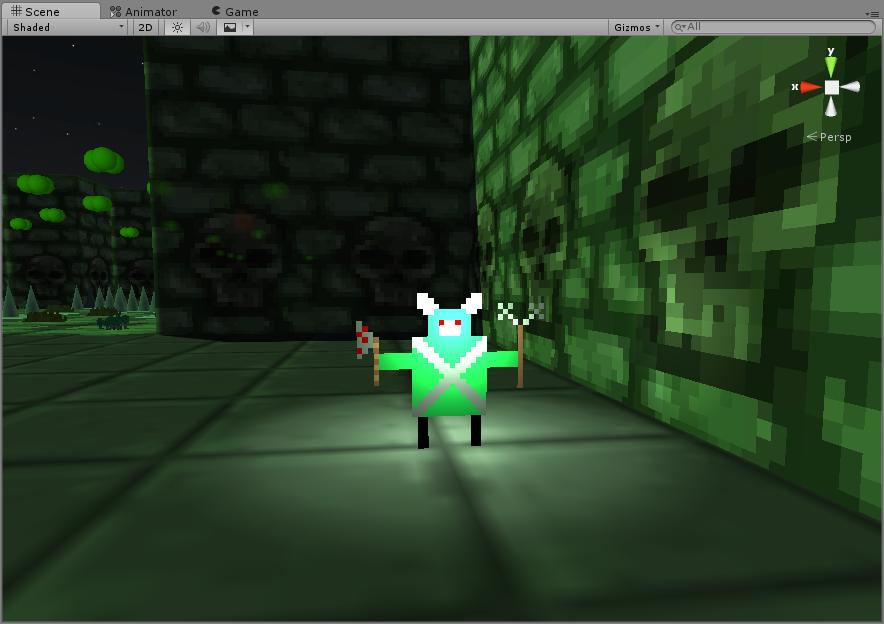 He is the strongest of the encounters so far, with the boss "Laserbaws", as the only exception.
He is not always alone, sometimes you will meet small 2-3 person packs of him - but he is very territorial and therefore never shares a "level" with any other kind of enemy.
He was drawn by 5th grader Sebastian:)

Next up, is Laserbaws, the boss - which is drawn by 5th grader Magnus, and is based of none other than me, his teacher. :P 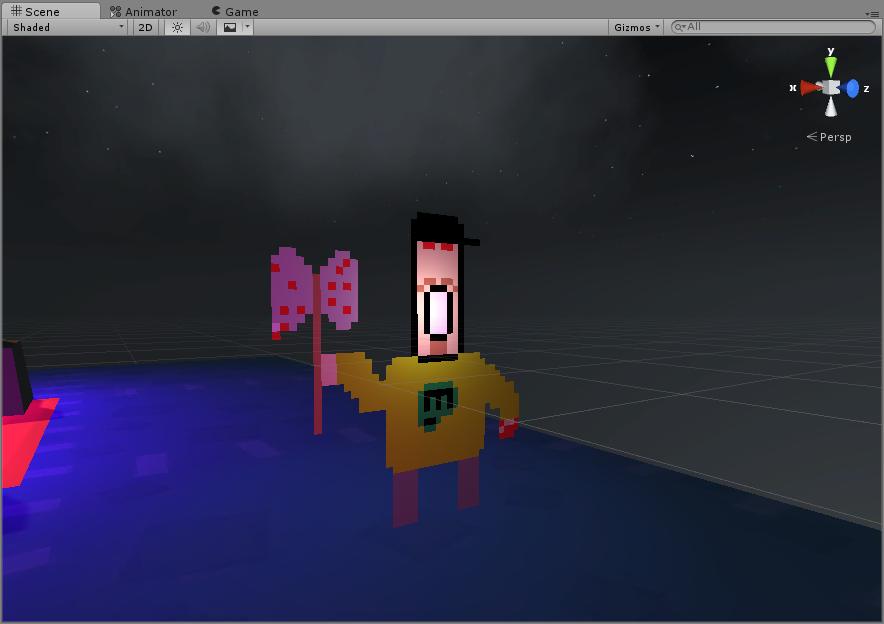 Laserbaws is so far the enemy with the most resistance and health in the game. He will be tweaked as development proceeds tho, since he seems to be easily defeated if you're lucky from the start with your loot. (Which you can see in the video next, where I somehow am able to defeat him after 2 floors worth of loot and being only lvl 2/3..)

Lastly, hes a video of the game played thru the editor. Enjoy! (I'm using cheats to move between levels, since I didn't want to do 12 levels before the bossfight)