Post news RSS Bo's Bluff - A Means To An End

An update on what's going on with Grimslingers and how Bo's Bluff ties in. Also details on the Kickstarter!

Posted by StephenGibson on Feb 4th, 2015

It's been awhile since I've posted an article here, and I'm about to explain why!

I am on the cusp of launching the Kickstarter for the physical card version of Grimslingers. It's going to happen early March (tentatively set for March 3rd).

I can't really say enough about how all time consuming the process is! So as you may surmise, it's taken me away from the app for awhile. But keep in mind, all of the art developed for the physical game will be brought over to the digital one (and hopefully the fanbase too!) 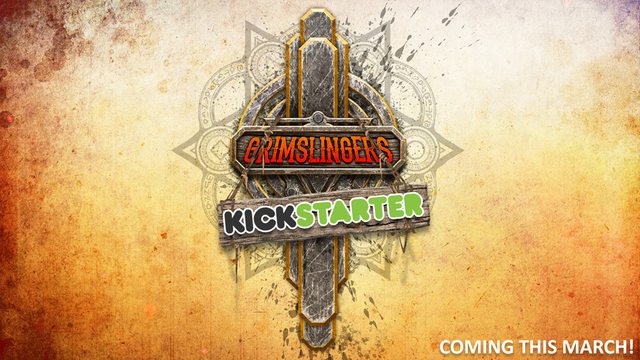 Bo's Bluff is a prequel to Grimslingers. It's really not like Grimslingers but takes place in the same universe. The whole point of it is to allow Jeff and I to build an app, release it, and design all the systems and workflows we need to make Grimslingers go smoothly.

You can follow, and read much more about Bo's Bluff on it's IndieDB page: Indiedb.com 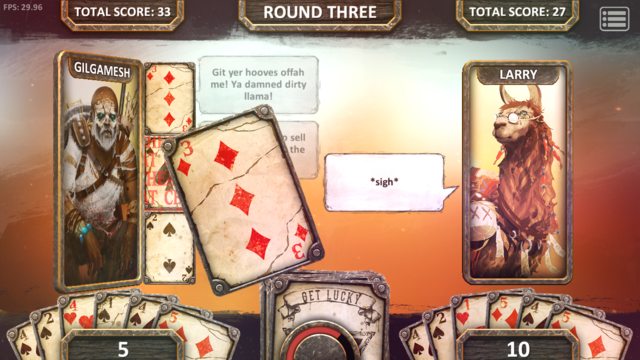 Awesome stuff! Best of luck with the Kickstarter :)

Thanks :D Going to be crazzzyyyy!