In this week's feature update, we've added tilemap import functions, a lot of tiny qualify of life fixes from feedback from various players, as well as fixing many bugs. Release of version 0.02 is coming soon. 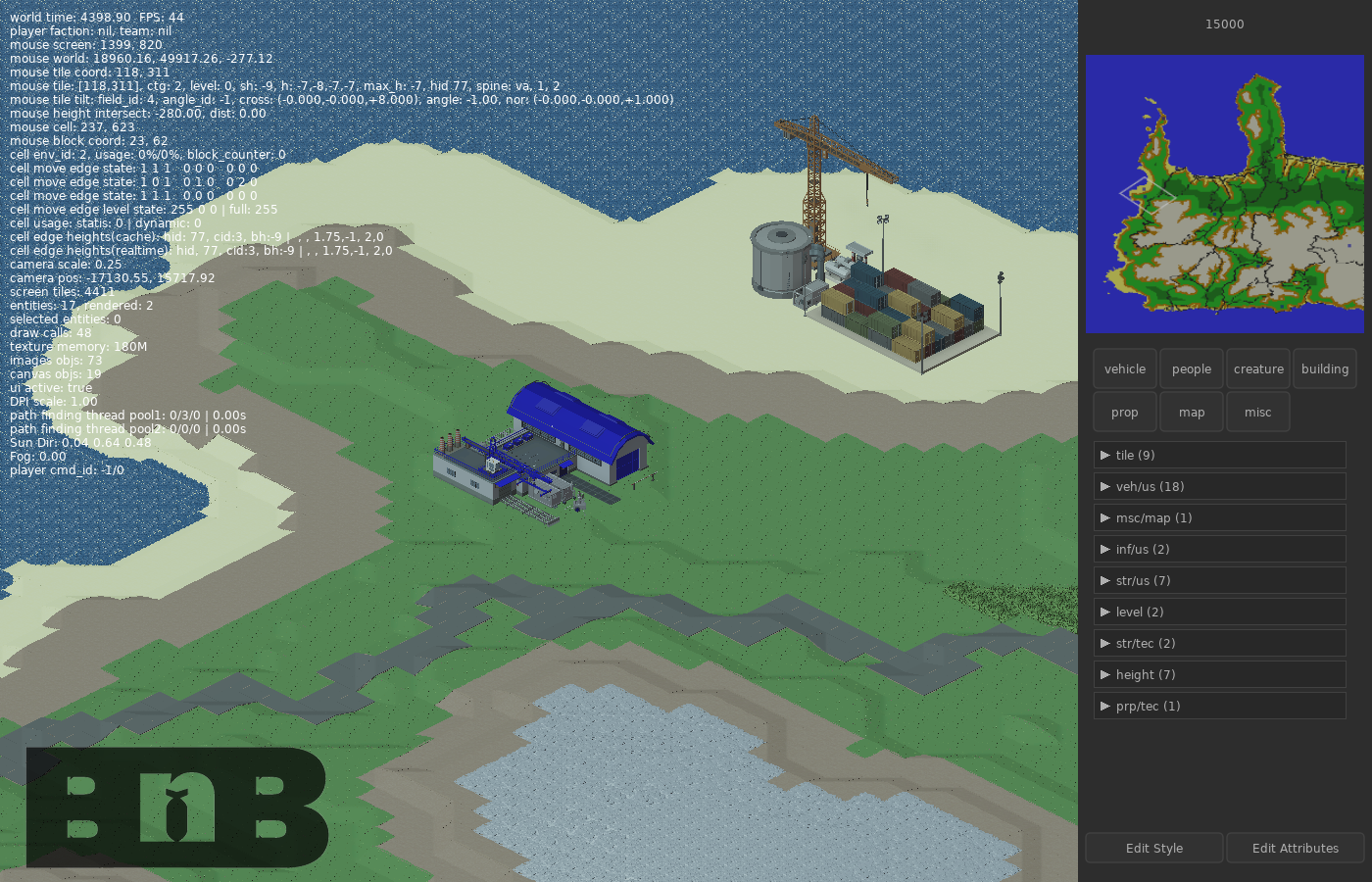 :: BnB ::
dev :: Commander Rad
tools :: Love2D, Maya, Spine, Photoshop,
web :: twitter.com/GamesBreakfast
progress ::
+ Added display names to replace the previous asset names. These names will be more readable for the player.
+ Added a 'tech tree' and 'tool tips' button in the side bar which brings up those two items
+ Added a 'production point', where a unit spawns, and 'rally point', where a unit moves to immediately after spawn, to all unit-producing structures
- This enables units to not overlap if there's already another unit at the spawn point
- This also allows the unit to path to another adjacent cell if the 'rally point' is already occupied
+ Added tilemap import functions after the heightmap import (above)
- Imported "Crete Far West" heightmap and tilemap at 1:40 scale, so after the tile map import, the scale is more noticeable. I wanted more 1:20 or 1:10. Tilemap import menu, heightmap and tilemap below.
- Imported map is not fixed or tweaked at all. I think it'll look nicer if I just fix the roads and lessen the amount of stone tiles for mountains.
- Honestly, it could be Cretan roads are built crooked.
+ Added Supply Dock resources to the map to make it more playable
+ Made lighting and time-of-day adjustments to make the map more comfy
+ Minor balancing will commence for the sake of making Swarm mode more playable
+ Removed unbuildable structures, like 'rubble' and 'scaffolding', from the structure build menu
+ Fixed a ton of bugs
- 0.02 release imminent
+ Version 0.01 released and is available here: Balancedbreakfast.itch.io
+ Here is the current music playlist for anyone that wants a listen:
+ playlist: Soundcloud.com 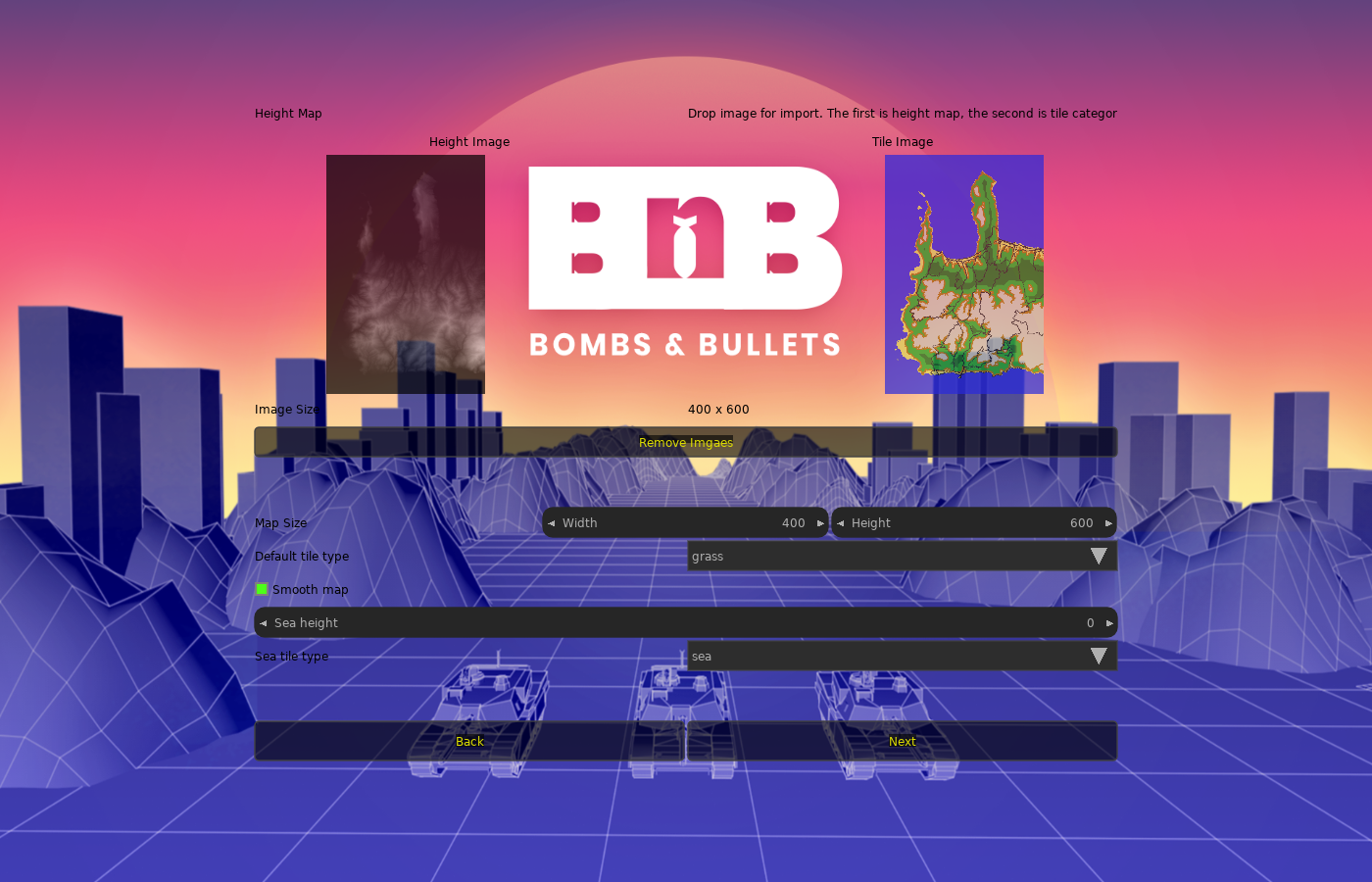 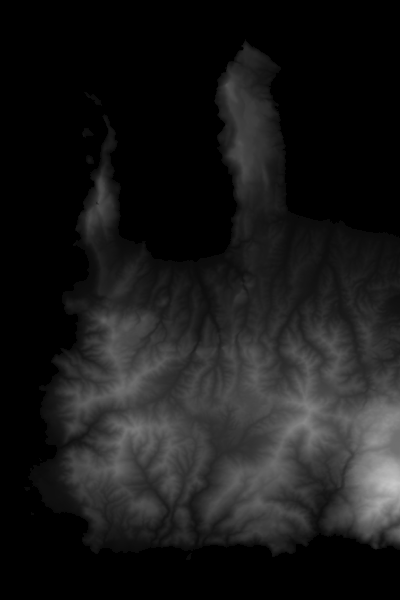 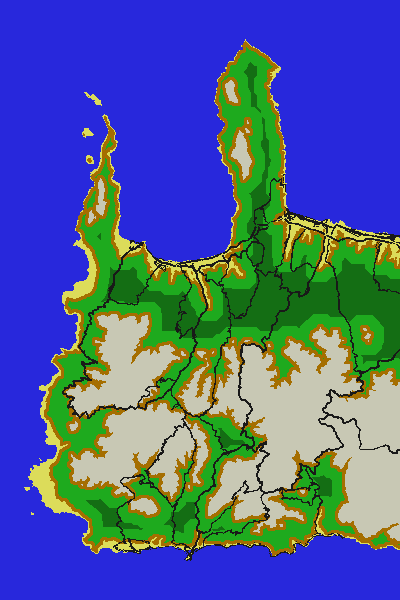