Bombs and Bullets RTS features update. Usually posts every Monday if there is new progress relating to future features.

+ Spent some time thinking about how to implement roads efficiently

- Huge maps now take quite a long time to load, since it needs to pre-load the entire map once

- RAM usage is now the main limiting factor for map size, Luagit can only manage 2 Gs of RAM. We need to make our own memory management system in future.

- After loading a map, placing structures and editing the terrain will only require re-initializing a small map chunk. So that's no big deal.

- in future versions we plan on solving these problems and bumping the map size up to 2000 x 2000.

- There are still graphical issues like floating buildings and clipping into terrain.

+ Restoring minimap functionality and fixing building structures is next.

+ Here is the current music playlist for anyone that wants a listen: 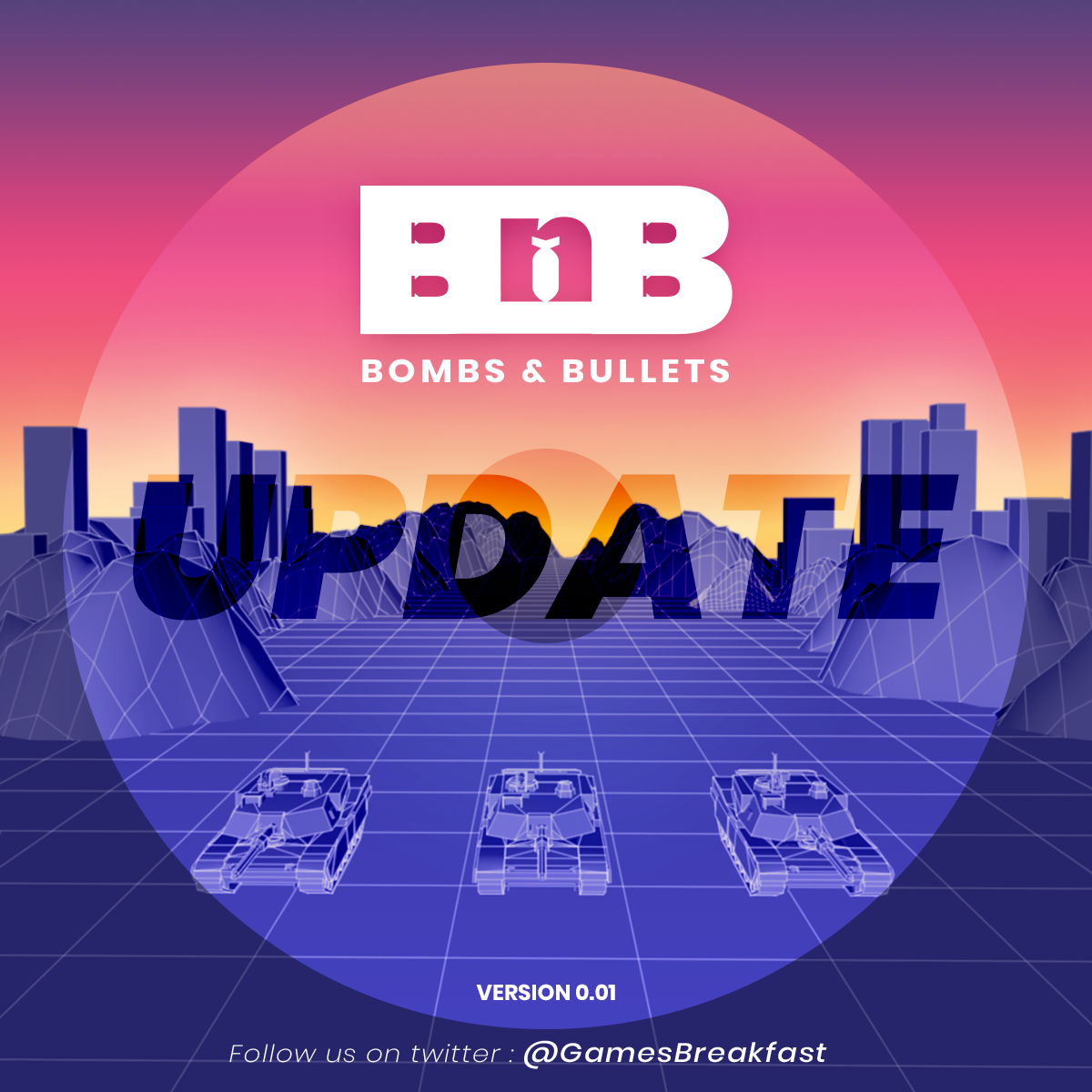