The first thing you might notice is the new name. Blood Hunters was always meant as a temporary title, Blood Brawl is hopefully the final game title.

The biggest introduction in 0.0.3.0 is fully working bots! This feature is far from final but they should be working well enough to give players a challenge as well as giving players an idea of what can be done with the various abilities. For now, you add bots by pressing 1, 2, 3 and 4 on your keyboard. This will add a completely random bot. Afterward you can use a modifier hotkey to get to something more specific.

All these hotkeys are displayed in the character select screen.

The next big addition in 0.0.3.0 is keyboard support. This is probably the most requested feature as a lot of people who have downloaded the game did not own a controller and were not able to play.
As expected, the keyboard controls are awkward and obviously won't give you the best experience. This game was designed with a controller in mind, never the less here are the keys. 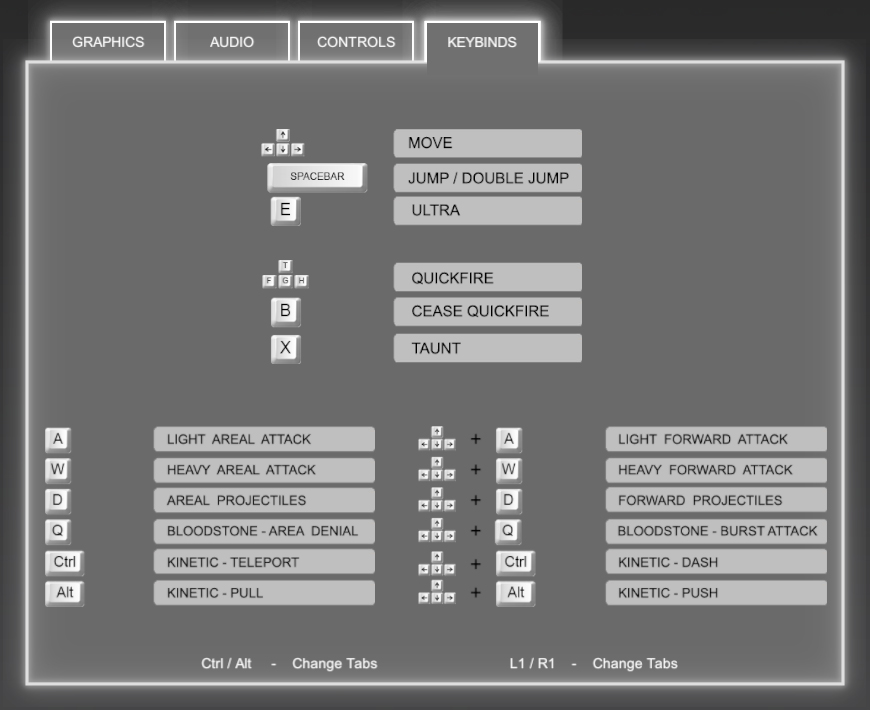 There's no support for re-binding hotkeys and there probably won't be for some time, sorry guys.

Quickfire is a new ability that is unique to each hero. You activate quickfire by aiming with the right analog stick or by pressing the horribly placed keyboard keys T, F, G, H. There is no cool down for quickfire but does very little damage. Once you're in quickfire mode, you can press and hold R2 or B to cease fire. This can be used to charge your next shot and immediately fire when you release the cease fire button. 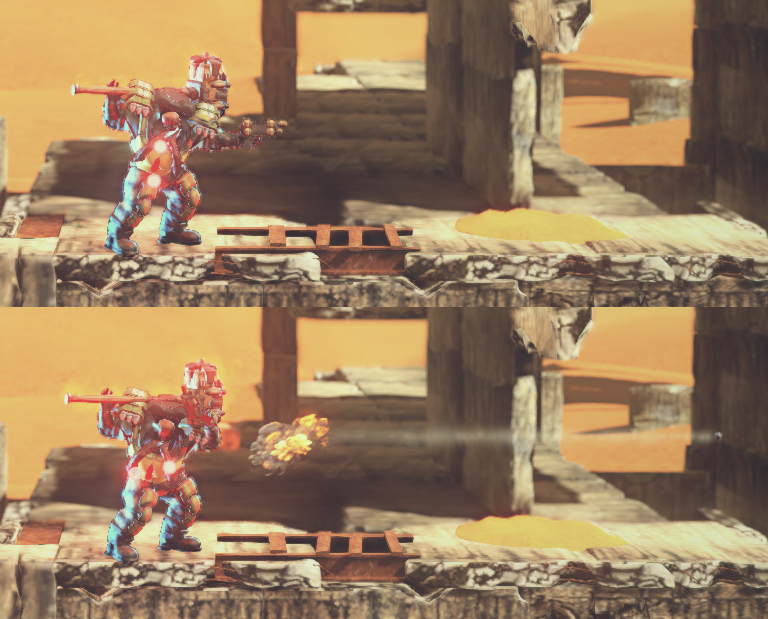 Stump is another new hero ability. This one is used defensively. Press down and jump while grounded to stump the ground and create a small shockwave that will push all nearby opponents away. Stump has no cool down but needs to be timed correctly to get the most out of it rather than spamming it. 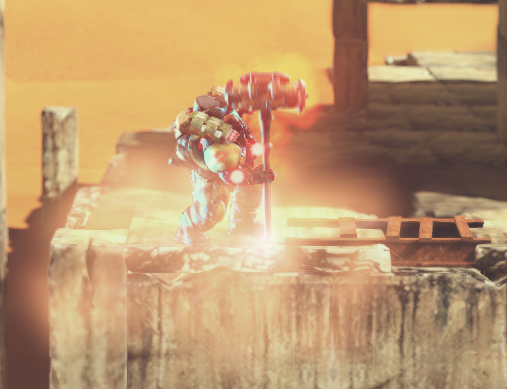 0.0.3.0 also contains bug fixes and hopefully better frame-rates that should overall make the game more enjoyable. Having said that the game is still just a very well fleshed out prototype, bugs and crashes might occur ;)

As always, any feedback is appreciated!