Blood Alchemist is a survival horror "rogue-lite" with action and stealth elements. A lot has happened since we announced "Blood Alchemist"! We've participated in the Play Awards 2014, had booths in the Madrid Games Week 2014 and continued working on Blood Alchemist! 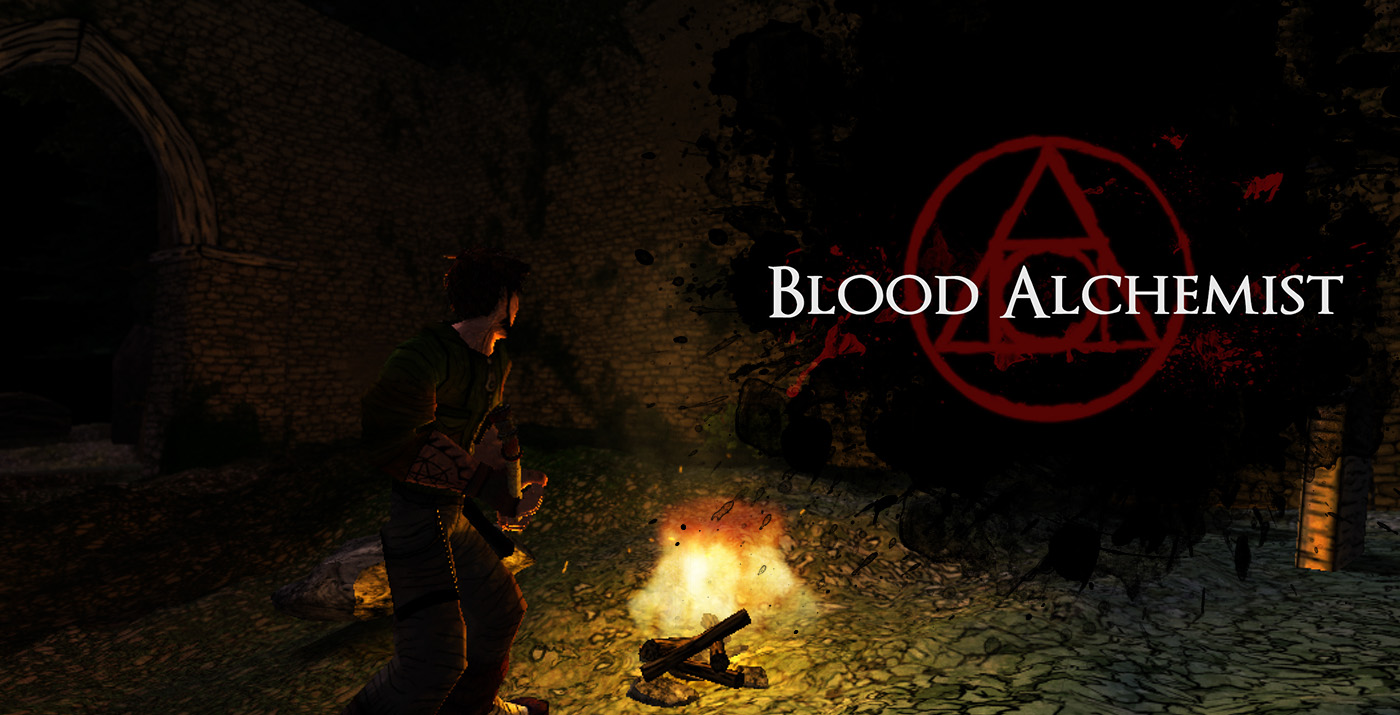 Hi everyone! A lot has happened since we announced "Blood Alchemist"!

We were chosen to participate in Spain's Play Station Awards, a competition where the winning team would earn an office to work in for 6 months, some money and a marketing campaign.

During the process we were invited to the Madrid Games Week trade show back in October, where we showed Blood Alchemist to the public in both the "Play Awards" and "ESNE" booths. It was an amazing experience and we received loads of feedback from hundreds of players who tried out our demo throughout the four days we were there. 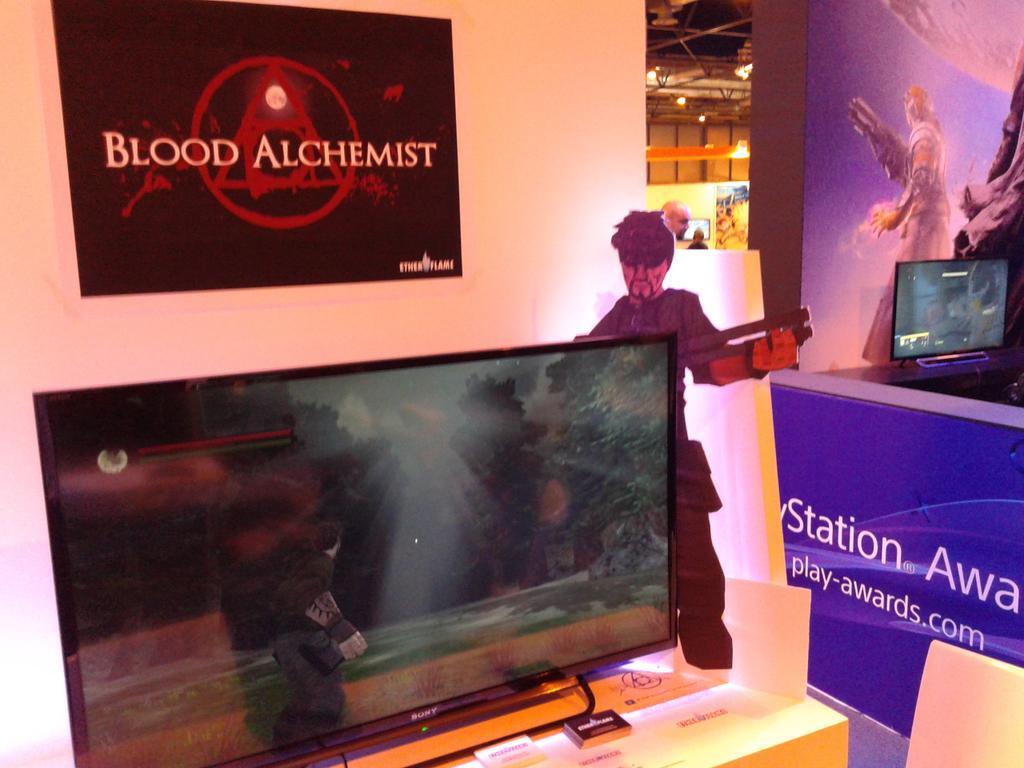 Sadly, we weren't chosen to continue to the final round of the competition. 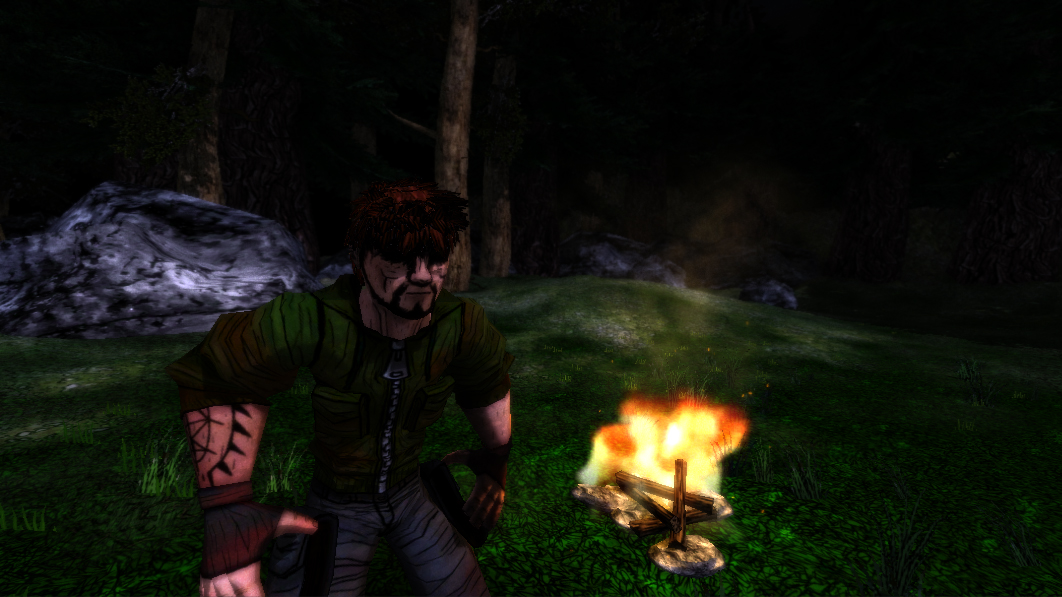 However, every cloud has a silver lining! Winning the competition would have meant that Blood Alchemist would have to be a Play Station exclusive, and PC players wouldn't have the chance to play for at least 5 more years. Now, PC is our main focus, and who knows? If the game kicks off well enough, we might port it to consoles in the future, without having to worry about any exclusivity agreements! 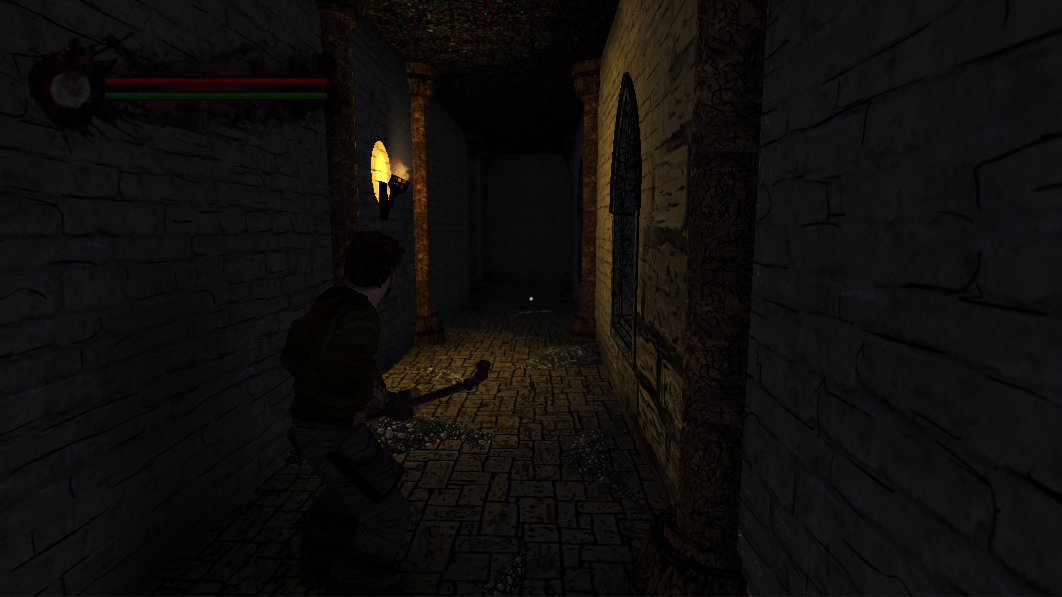 So after some time of planning and organizing the development of the game, we're back at work and eager to bring our game to you as soon as possible!

So what have we been doing these past months exactly?
Well, quite a lot, actually:
- The game now has a tutorial showing players the basic gameplay elements of the game.
- A few cutscenes have been animated.
- A new NPC, Jacob Oldman, has been added to the game. He'll be the first friendly character the Alchemist will meet, and will give important advice to the player.
- New enemies! We'll talk about them in future updates. :D
- New weapons! We'll also talk about these in future updates!
- New levels in the "Forest" zone we are working on.
- Bug fixing! There are always a few more bugs to crush!
- Optimization! Procedurally generated worlds with this much detail need to be constantly optimized. 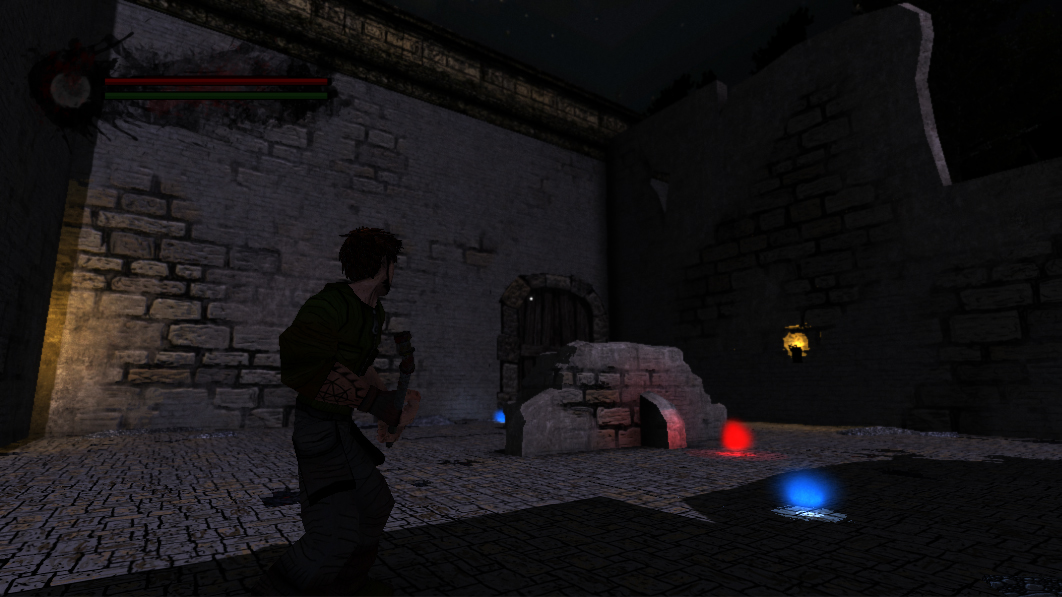 Thanks for reading! We hope to have caught your interest and we promise more regular updates in the future here on IndieDB!

If you want to receive updates on the game, remember to track us on indieDB.com