The level designer has come along way. Read our devlog to learn about the journey. 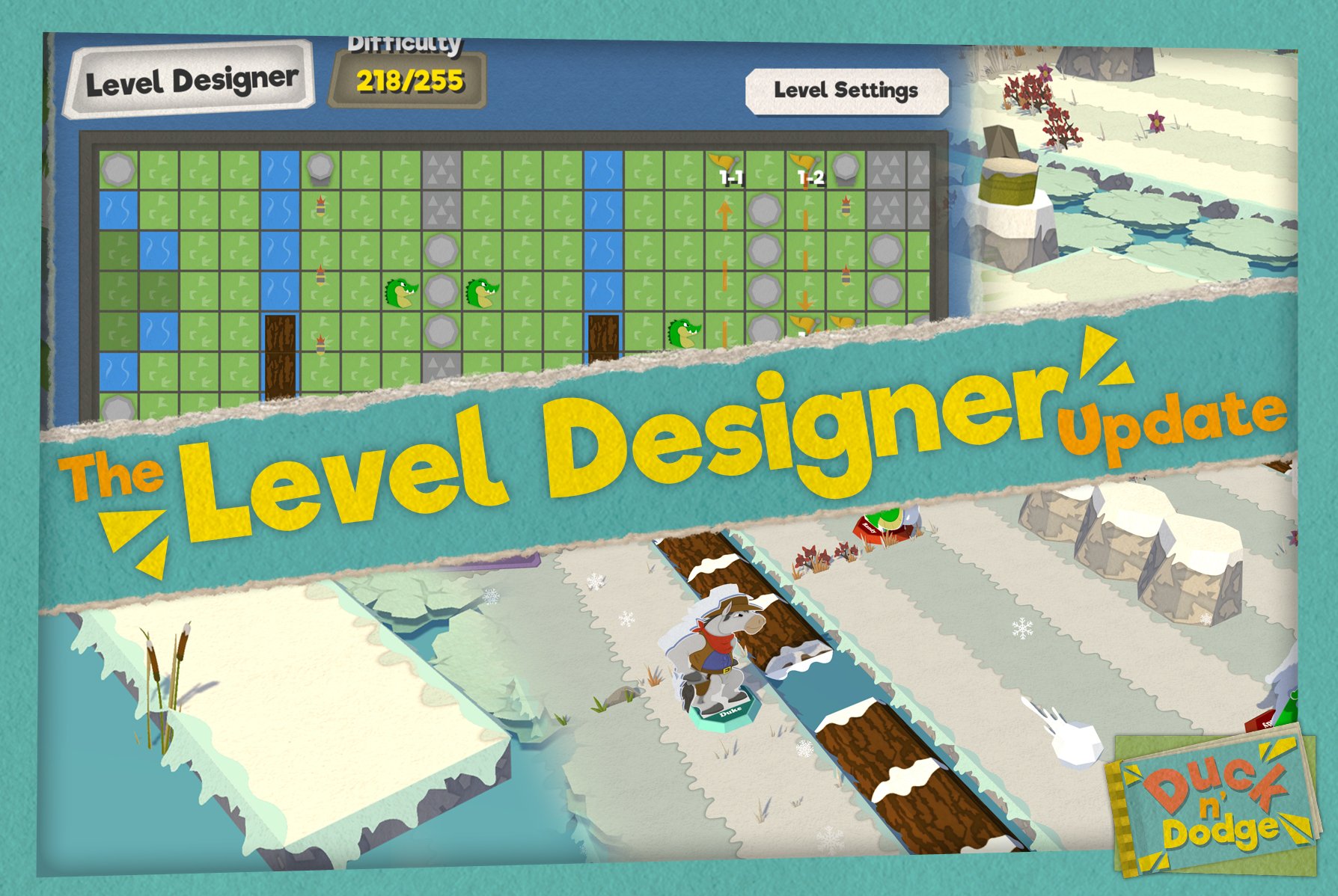 In games, I believe player input and critique is essential. With our game Duck n’ Dodge, we have been very active with our audience since the initial beta release. We watch all of the youtube videos and comments on the game to see what people think and if there’s anyway we can improve. In the same vain, in the newest version of the game, we have included a level designer for people to create their own challenges with. In this article I want to just touch on the idea to include this, how we pulled it off, and what it means for the game.

First, When we first constructed the game, it was static. We had the level pre-built in the engine and you would simply play through it. This is fine and all for a linear game, but we wanted people to be able to experience a multitude of levels, all with new obstacles and challenges. So I took a step to convert the entire game into a text document. Since the game works in tiles, I just needed a grid of letters to represent those tiles. G for ground, W for water, S for a spinning trap, and so on. We then made a spreadsheet to easily edit these levels, and transport them into the game. This was great at first, but we’re the only ones who know how it works, and when we tried to get our friends to make levels they were simply confused by working in a spreadsheet with letters. We needed an easier way for developers to show us what levels they wanted to make.

Que an idea sparked when I made some icons to represent traps in the game. If I could just display these icons in a row and let the player swap them out.. It would be a very visual based level designer! I jumped into the code and set up a bare bones way to do this. A system that read lines of letters and converted them into icons for the player to see. Then, just like the main point of this article, we handed it out to people willing to test it to both find bugs and tell us how it felt to use. After a few versions and iterations, we found something people find easy to understand and fun to use.

What this means for the game is so many more situations players can find themselves in the game. There are so many different ways people think in this world and there’s no way or dev team could come up with every level combination out there. That is the core of the level designer. We could have hoarded the levels to ourselves and never let anyone else make one, but then players would be missing out on so much content. This also gives players who have a creative side more purpose and desire to want to play, not just being forced to what we can come up with. 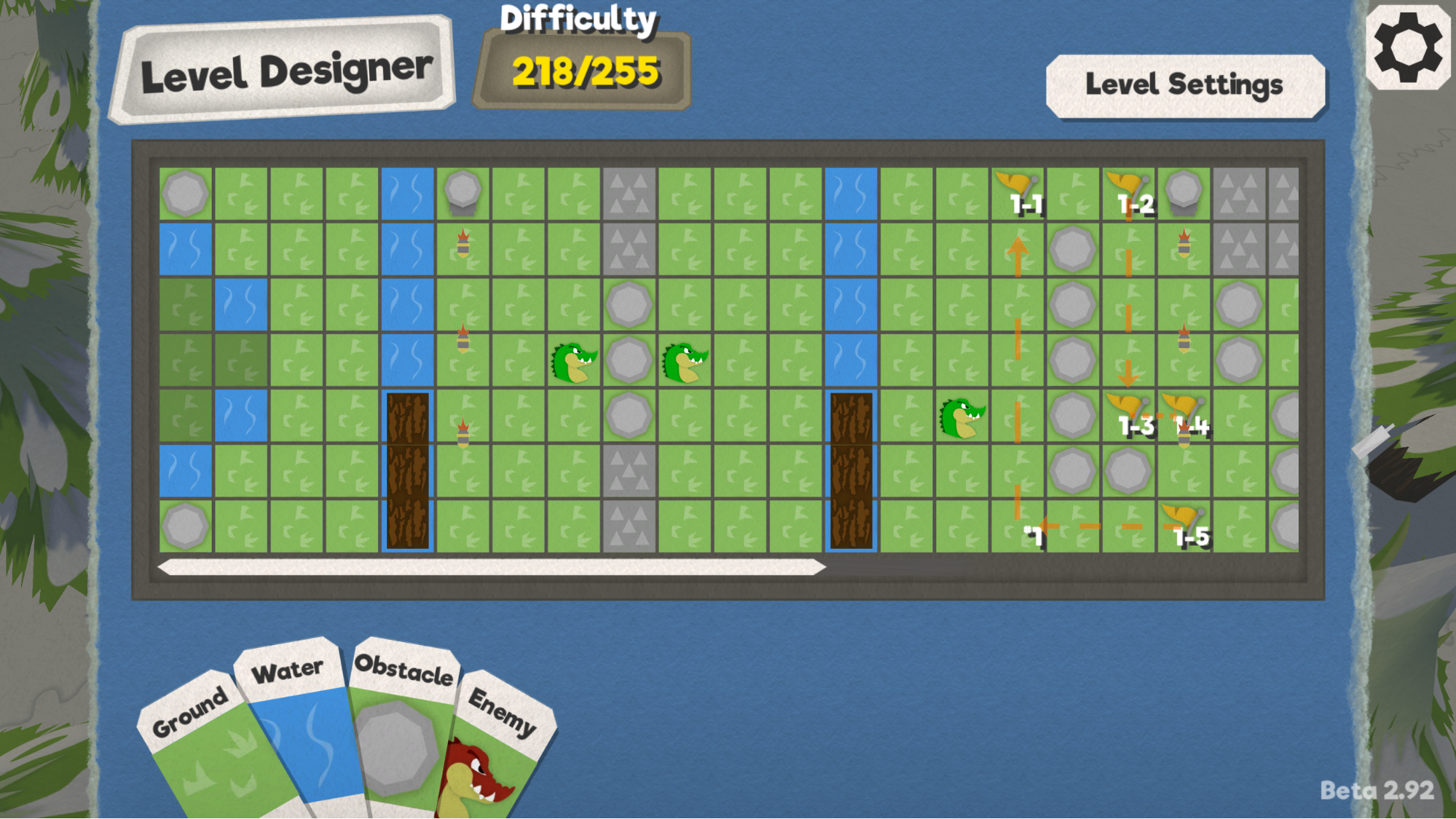 You can design a game from start to finish and get no input or commentary on it and still have it be good, but there is only so much one person can think of. The most common player interaction with development teams are for testing, like making sure the game works properly, but input from an outside source can be valuable in exploring new directions and ideas. However, don’t just read about it, go ahead and test the level designer out for yourself HERE. Tell us what you think and what we can improve next! 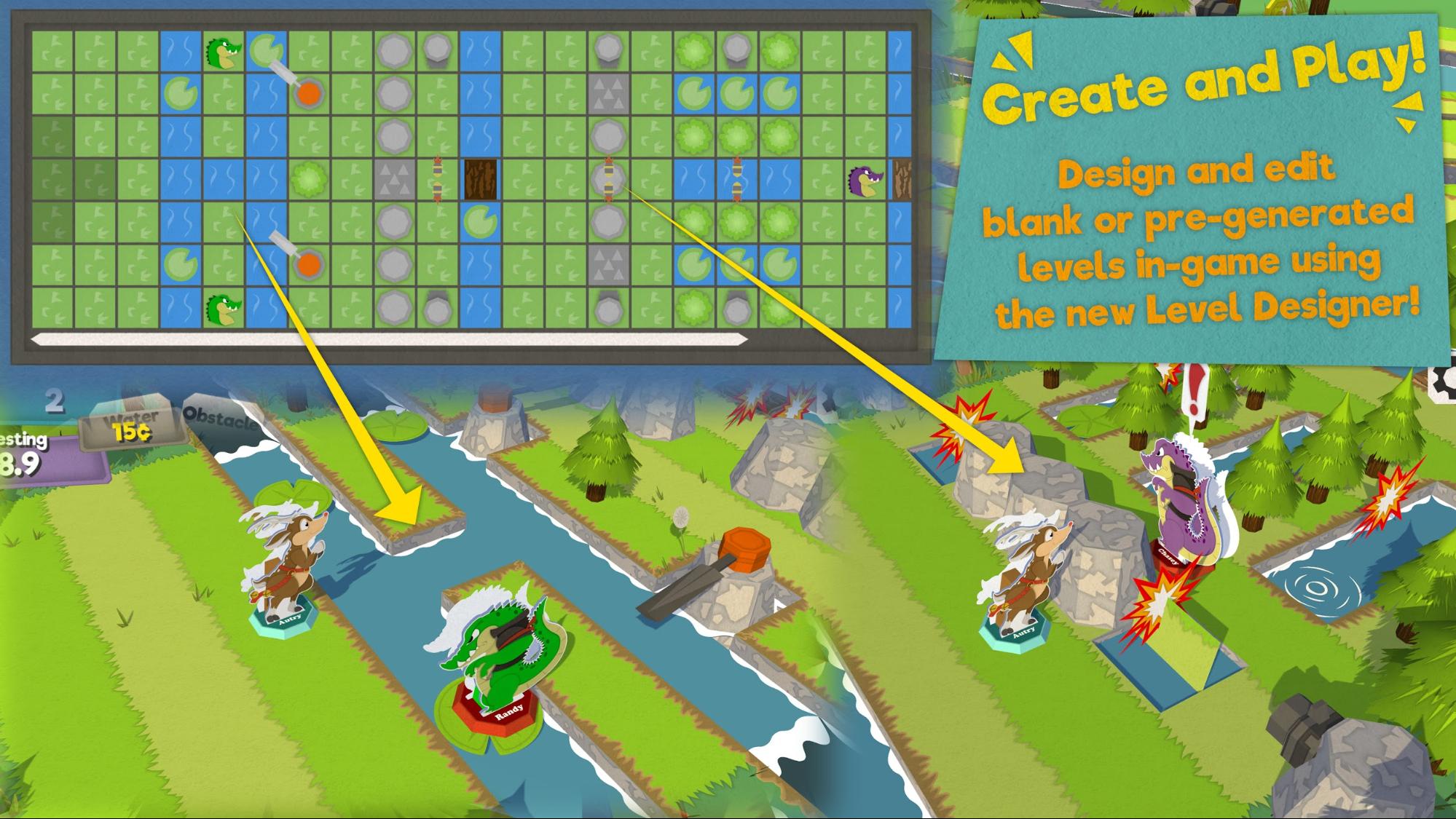