To start things off, I will not be disclosing the person's name due to their wishes. However, I will refer to them as "Recipient". Here is the full chat log I've had with them.

So, I saw from the forum you posted online that you had a copy of a video game from Dead Dev Games, right?

Recipient: Yes, that is true.

Would it be alright if you can tell me what happened in the game?

Recipient: Alright so I found this listing of Super Mario world on ebay for free, and I decided to buy it because you know, you wouldn't want that game for free. Once it arrived, I played it on my SNES and immediately I noticed something was off.

What was wrong with it?

Recipient: When the game booted up, there wasn't the usual cheery music that played in the main menu. Actually there wasn't any music at all. Sound effects and such were the same though, apart from a few things.

Apart from a few things, what do you mean?

Recipient: Well, everytime I stomped on a goomba, it would play this crying sound effect. And after a while if you kill enough enemies, the screen would flash with the words "WHY?"

Interesting. Did anything else happen while you were playing?

Recipient: Yeah. often times enemies would run away from Mario, so it was hard to even kill one of them.

Yeah... I think I'm starting to notice a trend here...

Dead Dev Games made a version of Portal as well, which I'm compiling into a sourcemod. Both of these games seem to share a similar theme. The reason why I messaged you is because I'm looking to find more of Dead Dev Games' work.

Recipient: Wait how did you get it?

I don't know. I just downloaded Portal off Steam, and it came like that. However, it was mostly corrupted when I got it, so I'm fixing it up right now. I have it backed up right now because someone actually managed to delete it off my computer.

Recipient: Hold on, you didnt get a message from someone named Po, did you?

Recipient: A few days after I got the game, I received a letter in the mail from Po saying that I needed to throw the game out. I was confused on who this person was and how they knew where I lived, so I just threw the game out in the trash.

I see. Anyways, I have to go at the moment. Thanks for telling me about the game!

Recipient: No problem. Good luck with your sourcemod.

I've yet to receive the copy of Golden Eye 007, but I'll make another blog post when it does arrive. Until then, I'll still update the mod until it's complete. 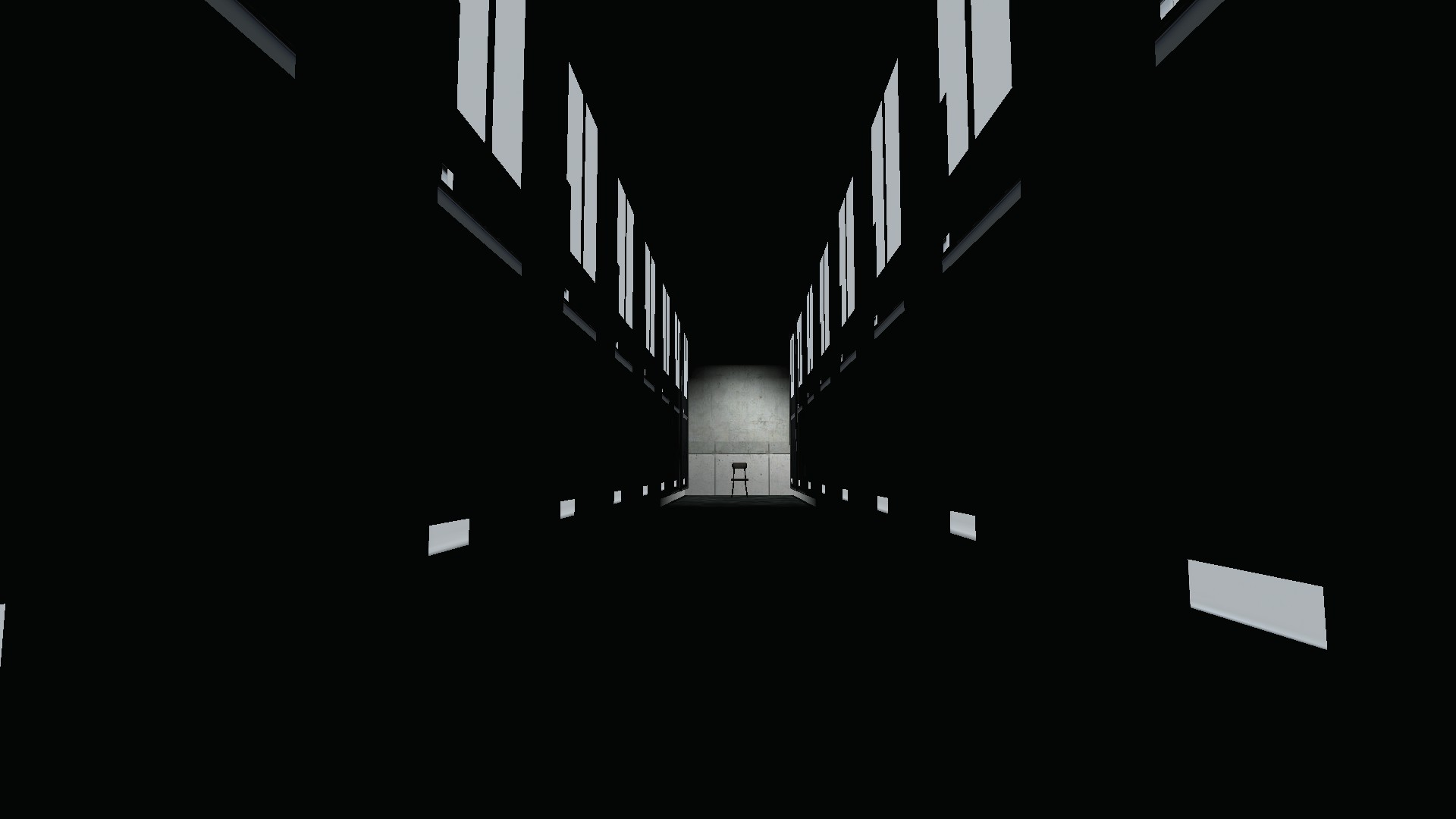