Some new files have been found inside the sourcemod...

Good news, 2 people messaged me about their copies of some of Dead Dev Games' work! One of them will be sending me a copy of Golden Eye 007 on the N64, being a version created by Dead Dev Games, and the other will be sharing their story of what their copy of Super Mario World for the SNES was like since they no longer own it.

Also, I found a "bik" file of Dead Dev Games' intro in the files, which just fades into their name, and then fades out.

While I bring back this game into it's former "glory", I will update you all on the types of work Dead Dev Games create! 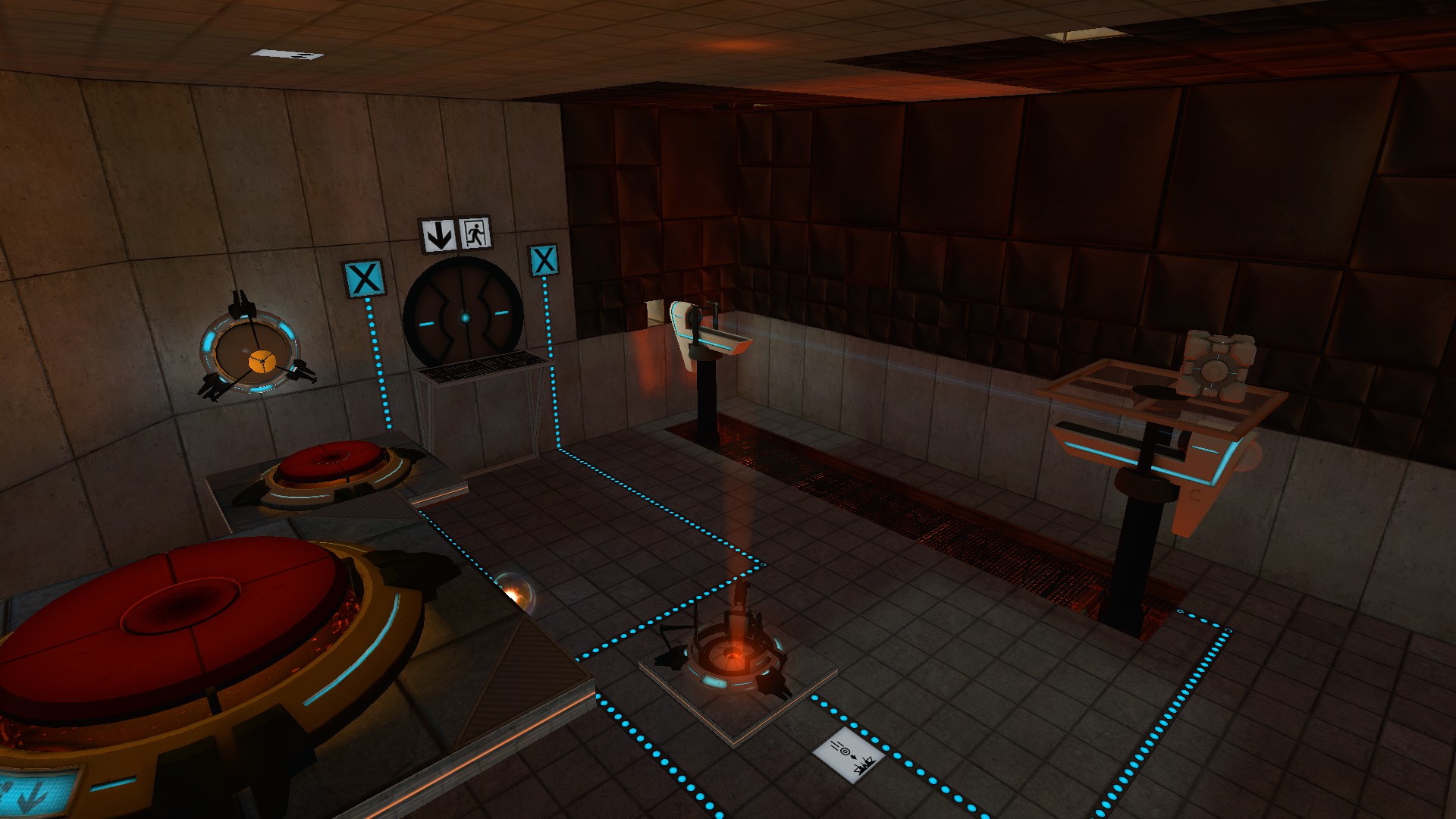