A huge amount of info on what Dead Dev Games create...

It seems like Dead Dev Games dabbles with more than video games... I'm going to attempt to contact some of these people to see if I can get a copy of some of Dead Dev Game's work, or at least get a summary of it.

Until then, I will still be fixing this mod back together, because the game seems to be telling more and more of a story... but what it's trying to tell, I can't know until it's complete. 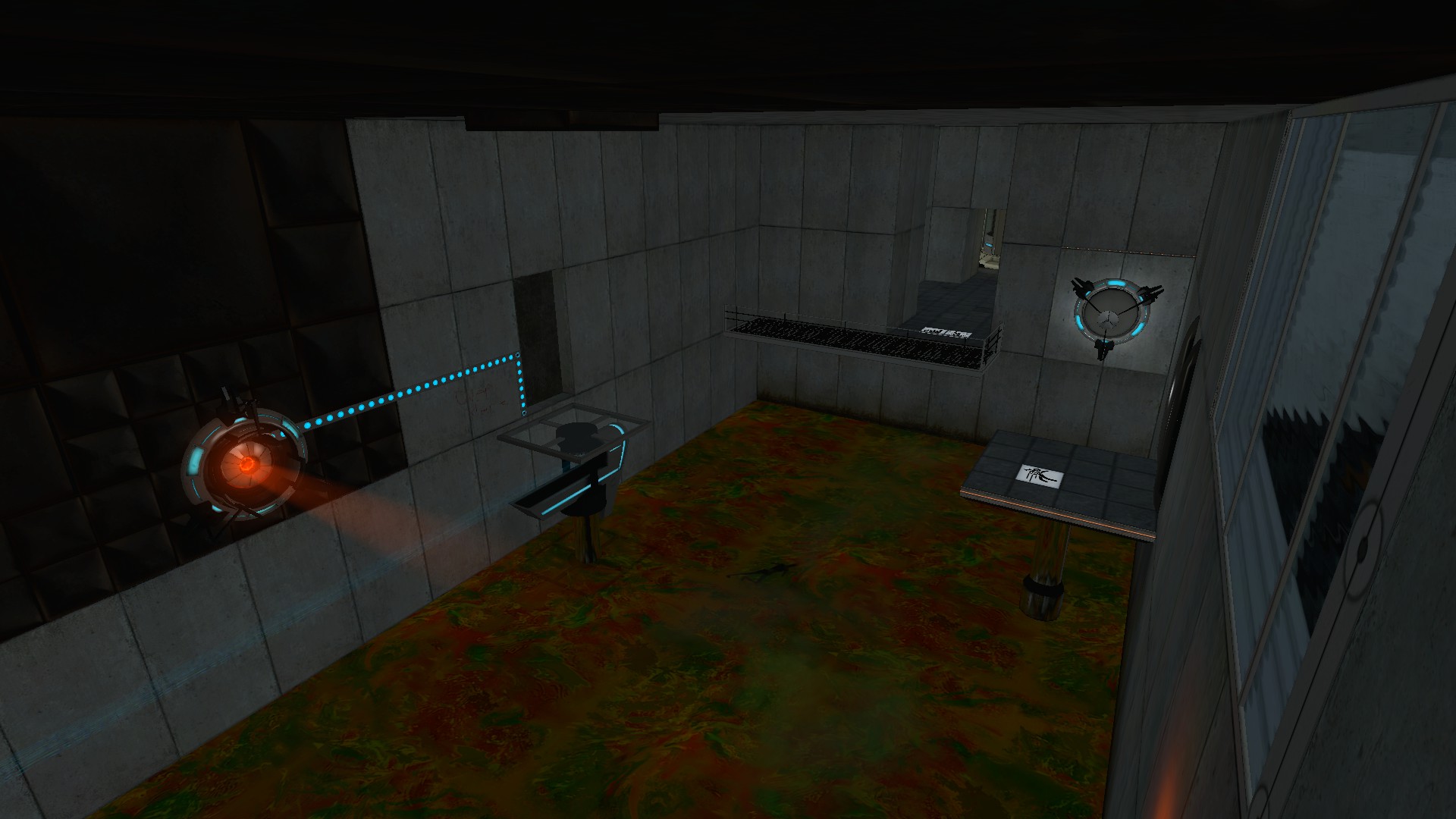