In blog 169 we have the Soviet walls destruction animation, the FN minimi para and the GI's sandbags ingame!

You think the APB guys are the only people who can do wall destructions? Think again!

Occult13 has had a little help from cuddling to produce these soviet wall destruction animations in 3ds max's Reactor engine! Allies on a good vehicle rush will hopefully see lots of this animation when the walls are destroyed.

Thanks to Deadpikle for the uploads :3

Note: The weird squares on top of the wall section will be getting a barbed wire texture, as pictured in the renders below. 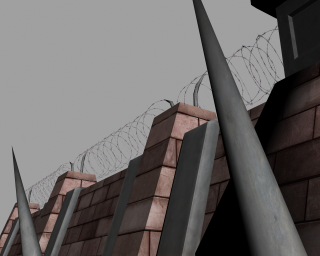 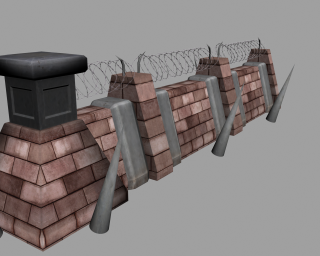 Guy with a wrench is applying the finishing touches to the FN Minimi Para, the weapon that most conscripts will learn to fear. The Gi's Heavy Machine Gun is only usable when deployed, this provides them with a firepower bonus when stationary, but it leaves them a little more vulnerable because they are stationary.

This weapon is likely to be used in defence rather than attack, but then again, using the bigger weapon will get you a firepower bonus against bigger targets, such as structures. 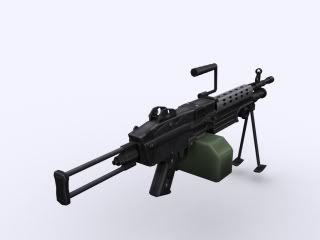 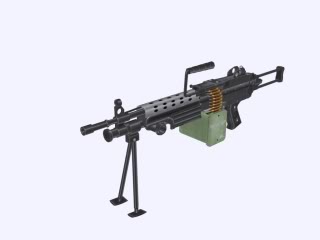 The GI Can Carry Loads!

Here is a nice screenshot of the GI's new sandbag wall. Now we're getting new content into game fairly quickly and things are coming together pretty well. One_Winged_Angel needs to get a shift on with those infantry. rest assured though, he is working on it. 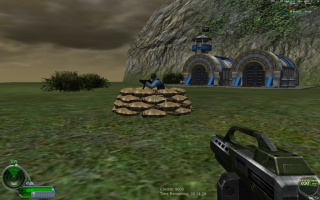 The GI is always called out when Britain floods.

Hmm just had a question.

Since the soviet walls have destruction animations i imagine that the allied walls will have too.
So my question is : Will destroying many parts of the wall at the same make low spec computers lag? (Using a nuke would kill sevral bits at a time)

Other then that nice blog and Good job.

he he he nice. Also will the G.Is use the para when in a building to? just thought i would throw that in there.

Do you mean garrisonable buildings?

I think he means deploying inside structures.