Block Party Sports will be released on iOS in one or two weeks. Enter the beta and get the Steam version by pledging $5 on Kickstarter.

Block Party Sports will be released on iOS in one or two weeks.

You can get access to the beta right now by pledging at least $5 on Kickstarter.

Get coins as you score goals. Double coins when you win!

Use coins to unlock new games and textures.

No ads or in-app purchases (because I don't believe in that).

Buy the game once to get all future updates.

Soccer: Most know it as football! Classic struggle to kick the ball through the goal.

Outlast: Fight other players to be the last man standing. Platforms fall after random seconds.

American Football: Kick the ball to the goal line or through the posts for more points.

Volleyball: Beach sports fun while protecting your side and scoring on the other over a net.

Hockey: Similar to ice hockey with a floating disc and player discs.

More games on the way!
The full game will release for PC/Mac/Linux in August. 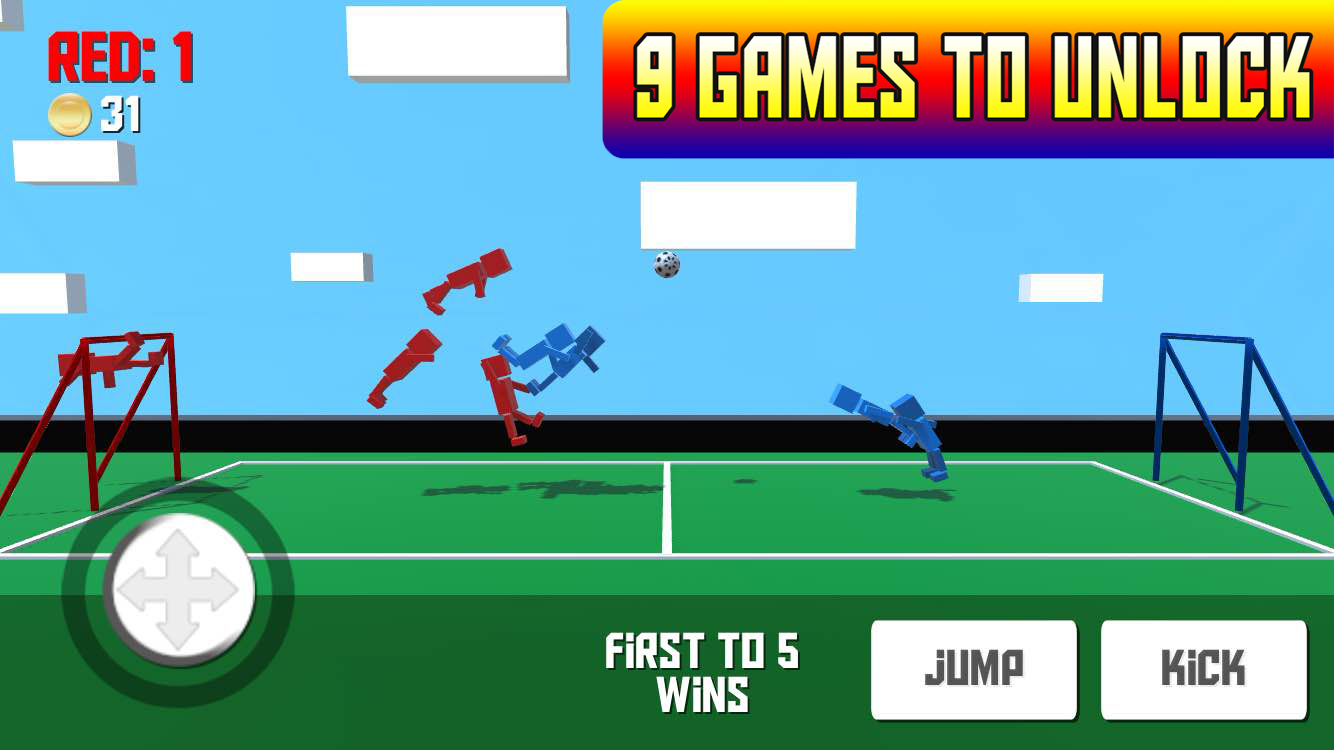 Start with Super Soccer and earn the other games. 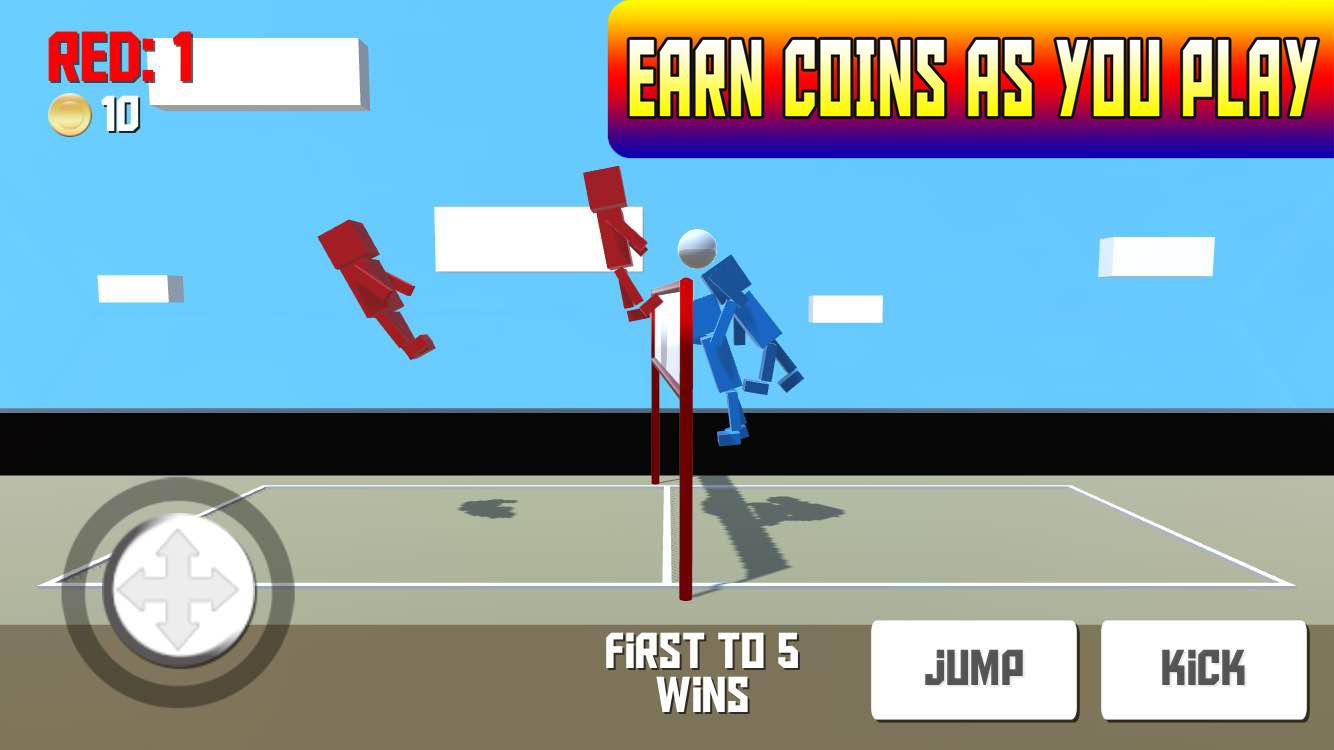 Get one coin per score. Double coins when you win a match! 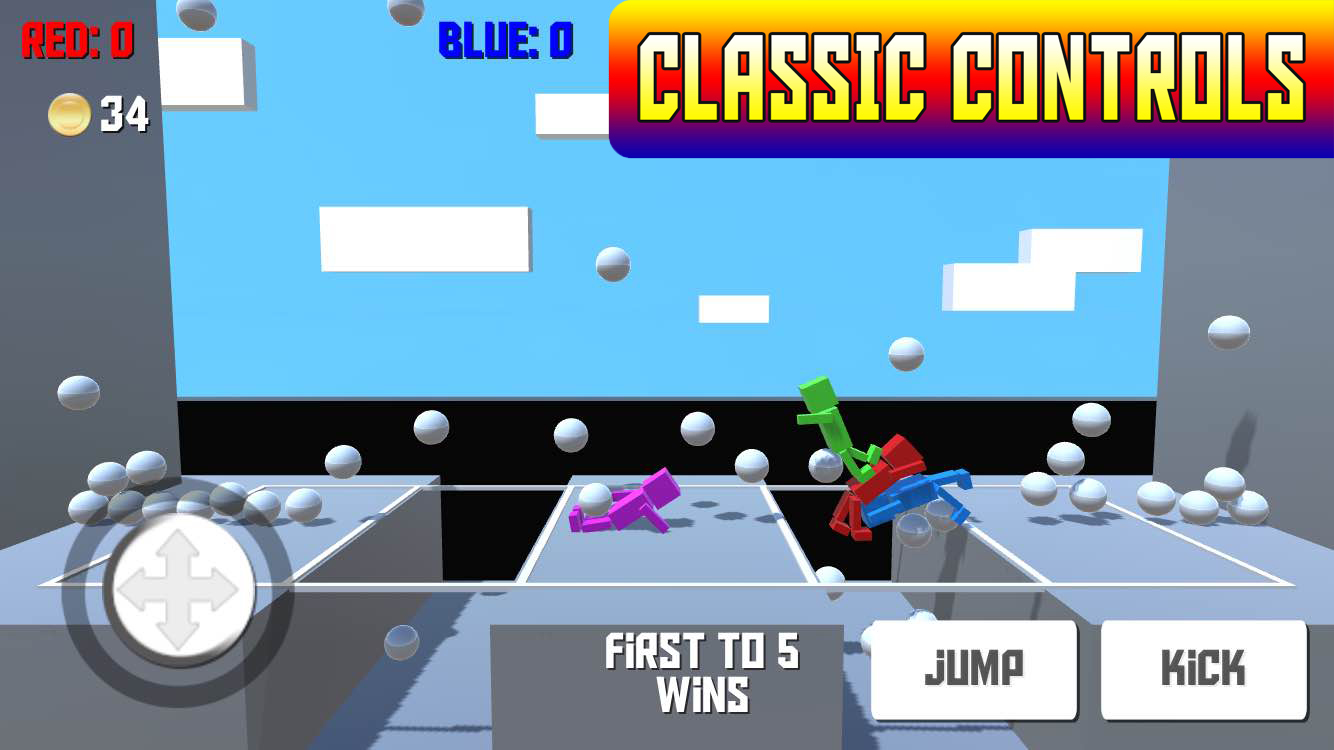 Classic controls, but difficult to master. Try not to explode. 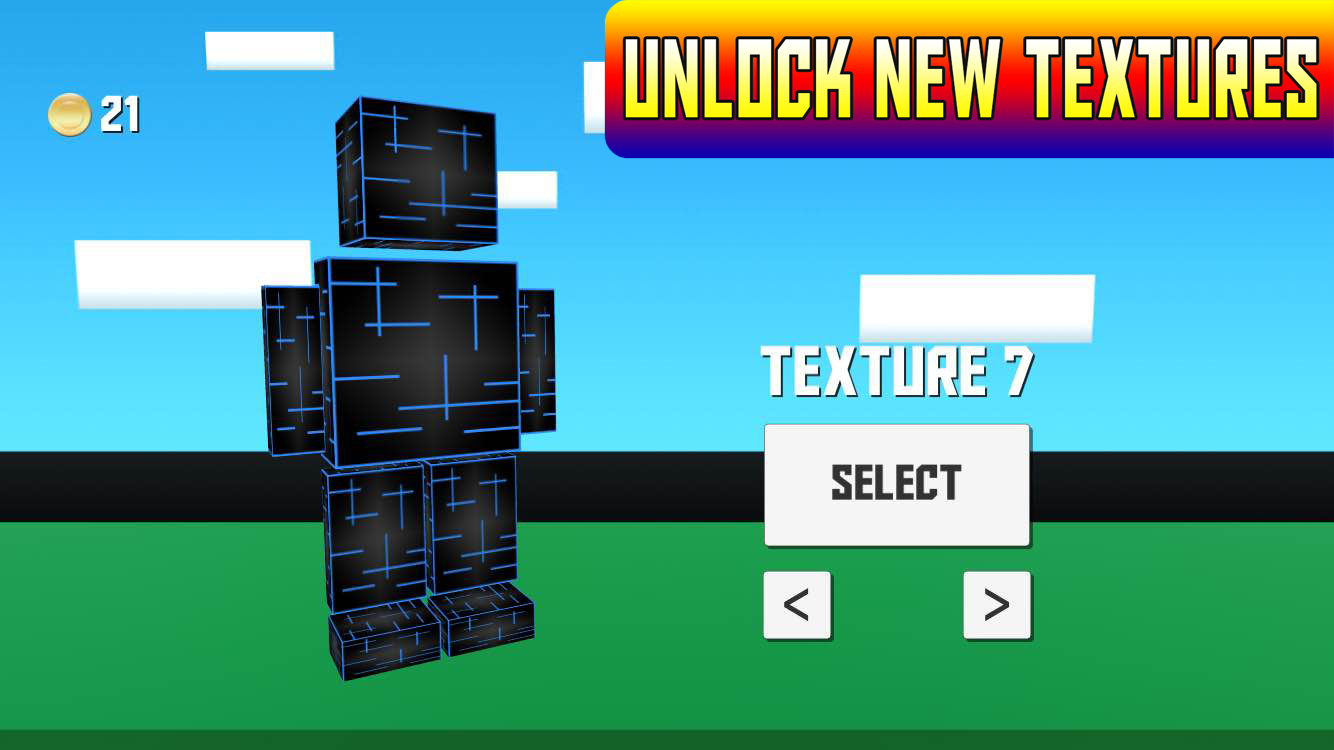 Use coins to get new textures. No 'real-life' money transactions. Gotta earn it.

Wait for the app to release on the App Store or pledge $5 today.

The full game will release for PC/Mac/Linux in August.

Get the PC DEMO on IndieDB: 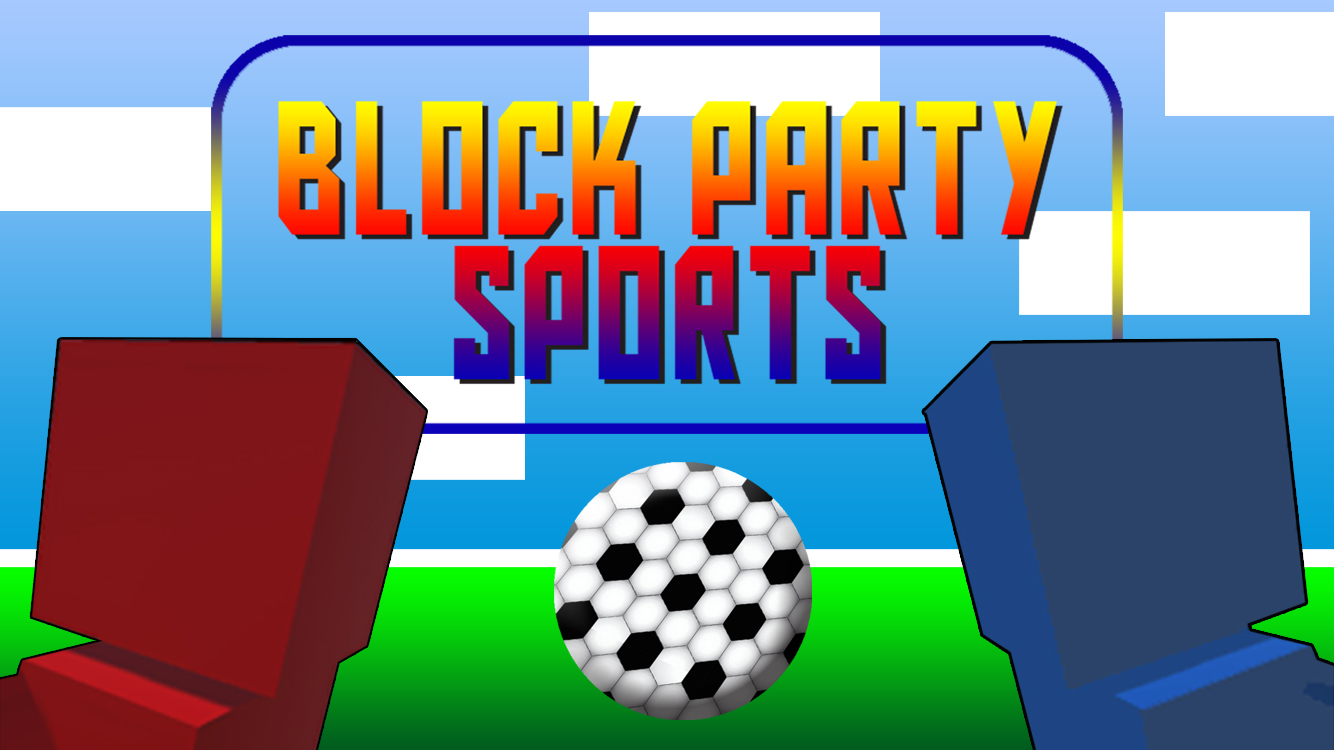