This week GR-18 followed its heart blindly to seal the deal with a diamond and DISCOED the night away!

It's Friday Y'ALL, let's get this party started! This week GR-18 followed its heart blindly to seal the deal with a diamond and DISCOED the night away!

As always, remember to click the level names to bookmark them for later on. Also, don't forget to nominate levels that you think are worthy of the Community Spotlight nomination form.. The nomination for next week will be open till next Thursday morning!

GR-18 has to stay on course in Kryptic's spooky level Spookstone Stronghold. Can GR-18 avoid watching the hypnotic traps in this quest for love?

GR-18 seals the deal with a giant diamond inSabre's exciting level 1 Jem Delivery Jam. Will this diamond and its love last forever?

Through thick and thin 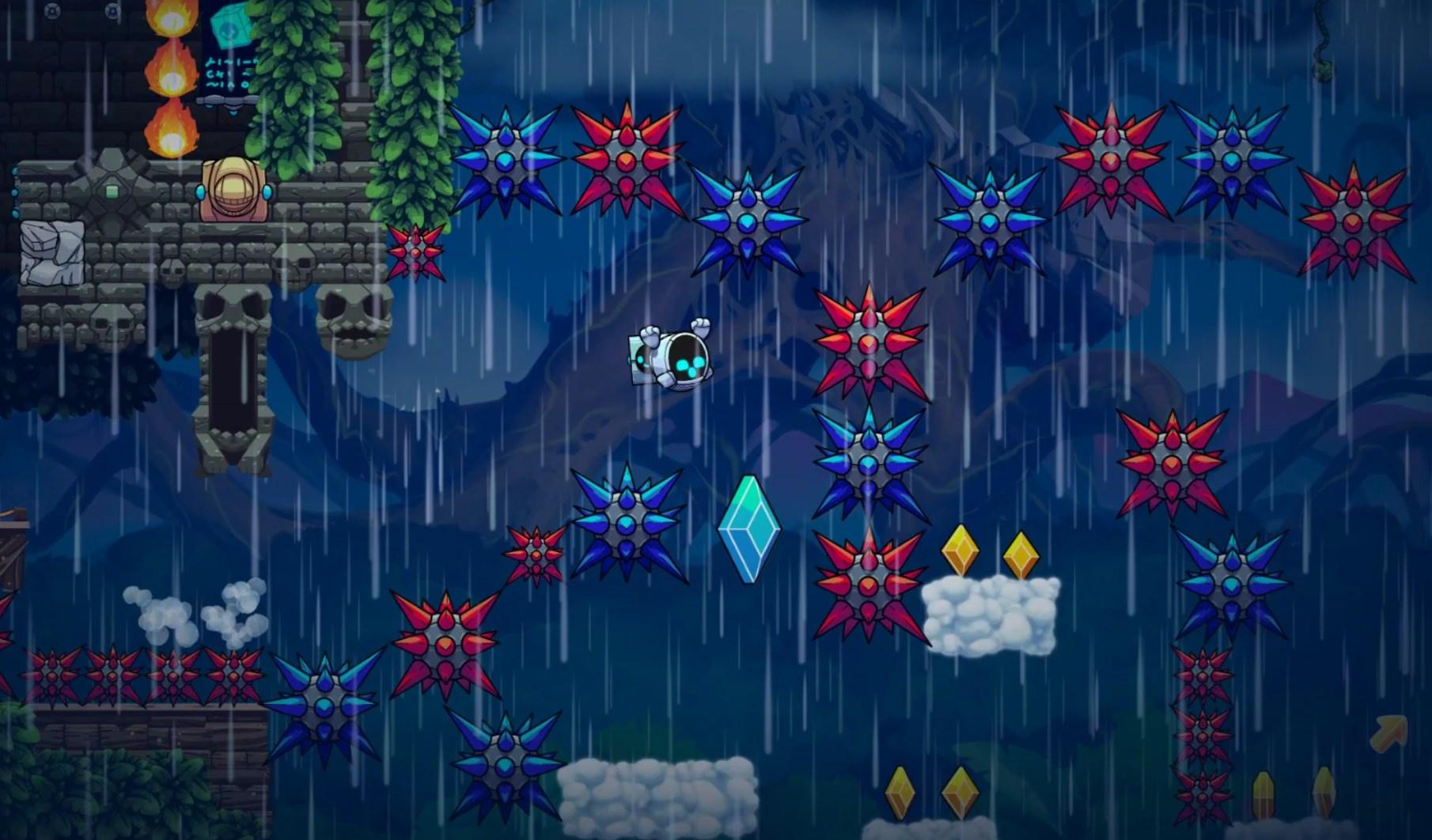 GR-18 is by the package's side through thick and thin in DomoZam's thrilling level Through The Moon Door. Can GR-18 pass this ultimate trial for love? 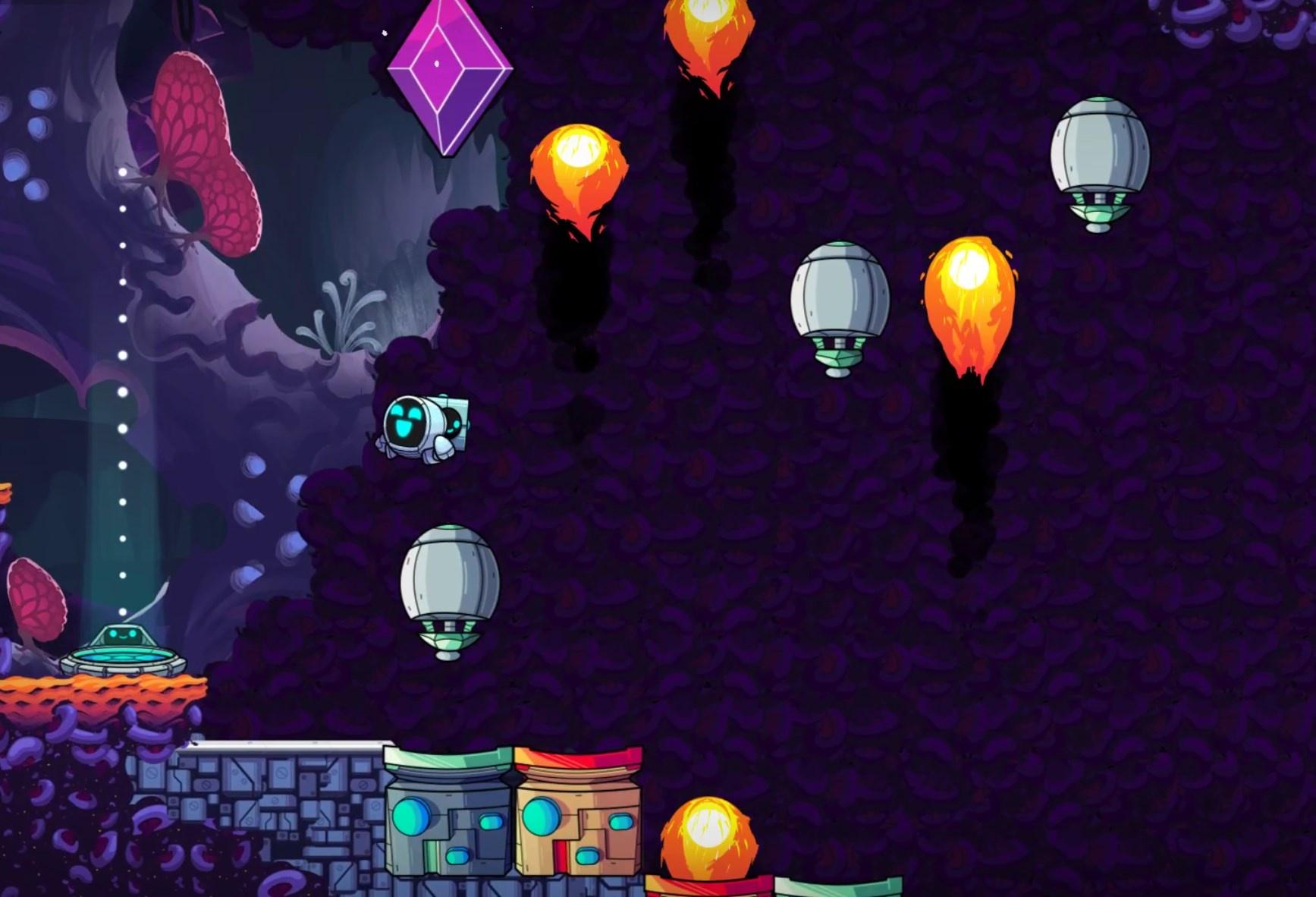 GR-18 has put on its dancing shoes in Suavignon's groovy level Swing Disco Escapade. Will GR-18's triple arm swing impress the love of its life?

Let's give back some love to these wonderful creators who play the levels the community creates and broadcasts in the Youtube Universe!

SamMeBe showcases the most played levels of the week!