Blameless is getting it's final shape. It's environment has grown significantly and the development is getting to post-production stage. Voice over and soundtrack awaiting.

Blameless is finally getting it's final shape. It's environment and level of detail has grown significantly since Alpha and the development is slowly getting to post-production stage.

The screenshots already give a little taste of the additions. Still, let me summarize what other changes have been made on the following listing. 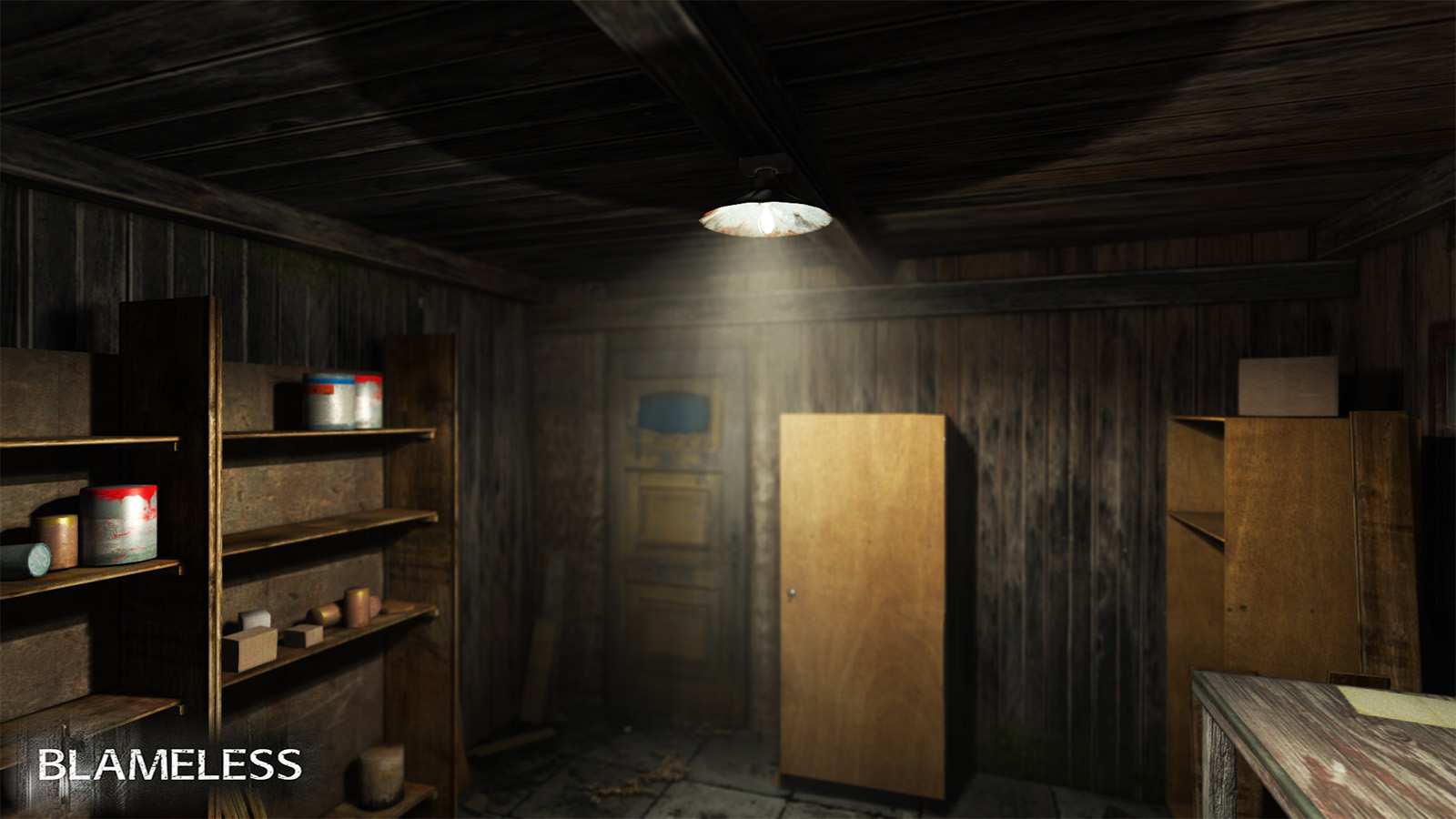 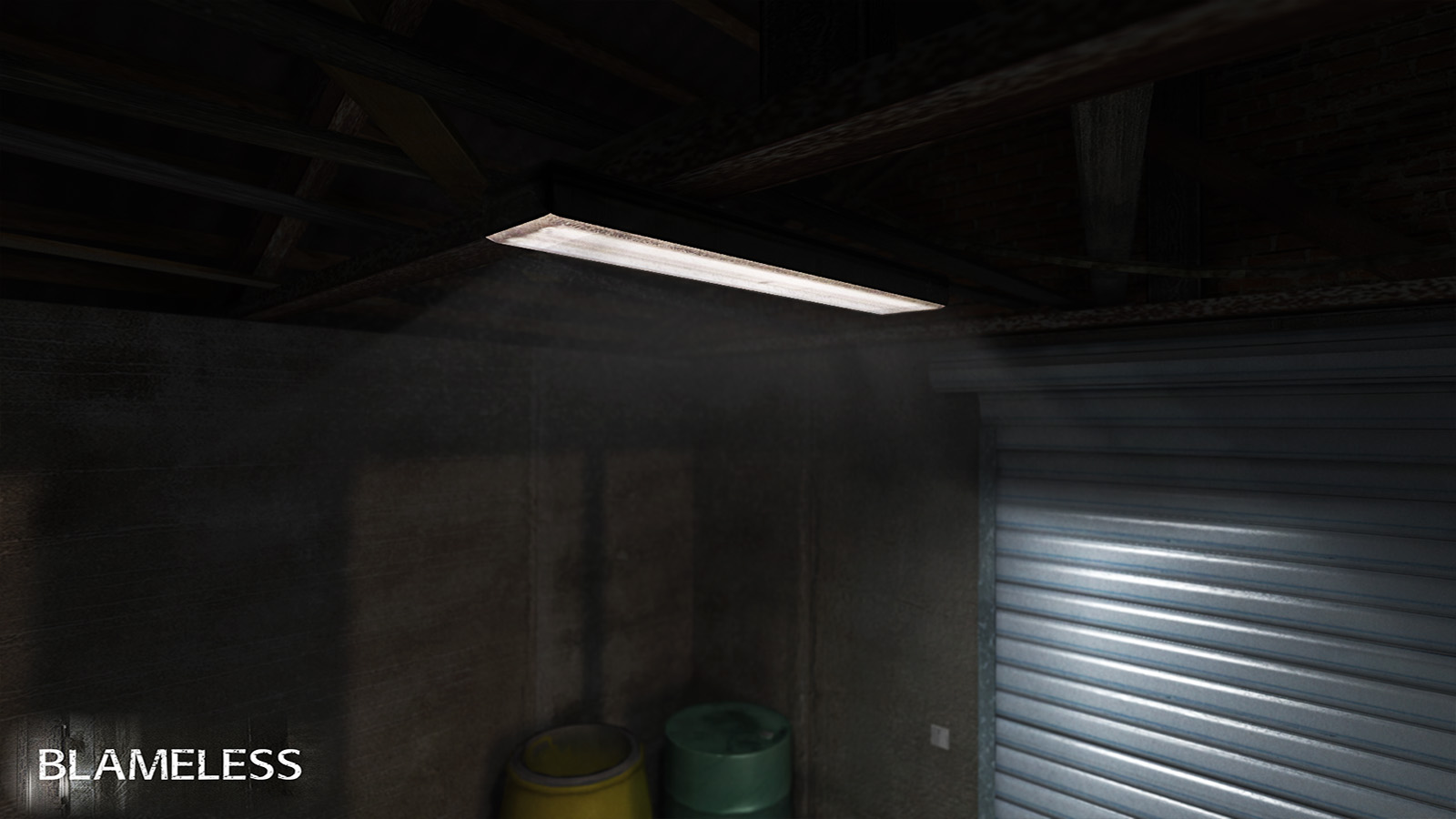 While Blameless Alpha lacked a story element, my recent screenplay-writing efforts finally introduced the story line into Blameless from the beginning to the end. I wrote the dialogues of the intro and outro scenes and synchronized it with the underlying animation. Soon I will be getting into the post-production whose main part will be optimization, soundtrack, and voice over. 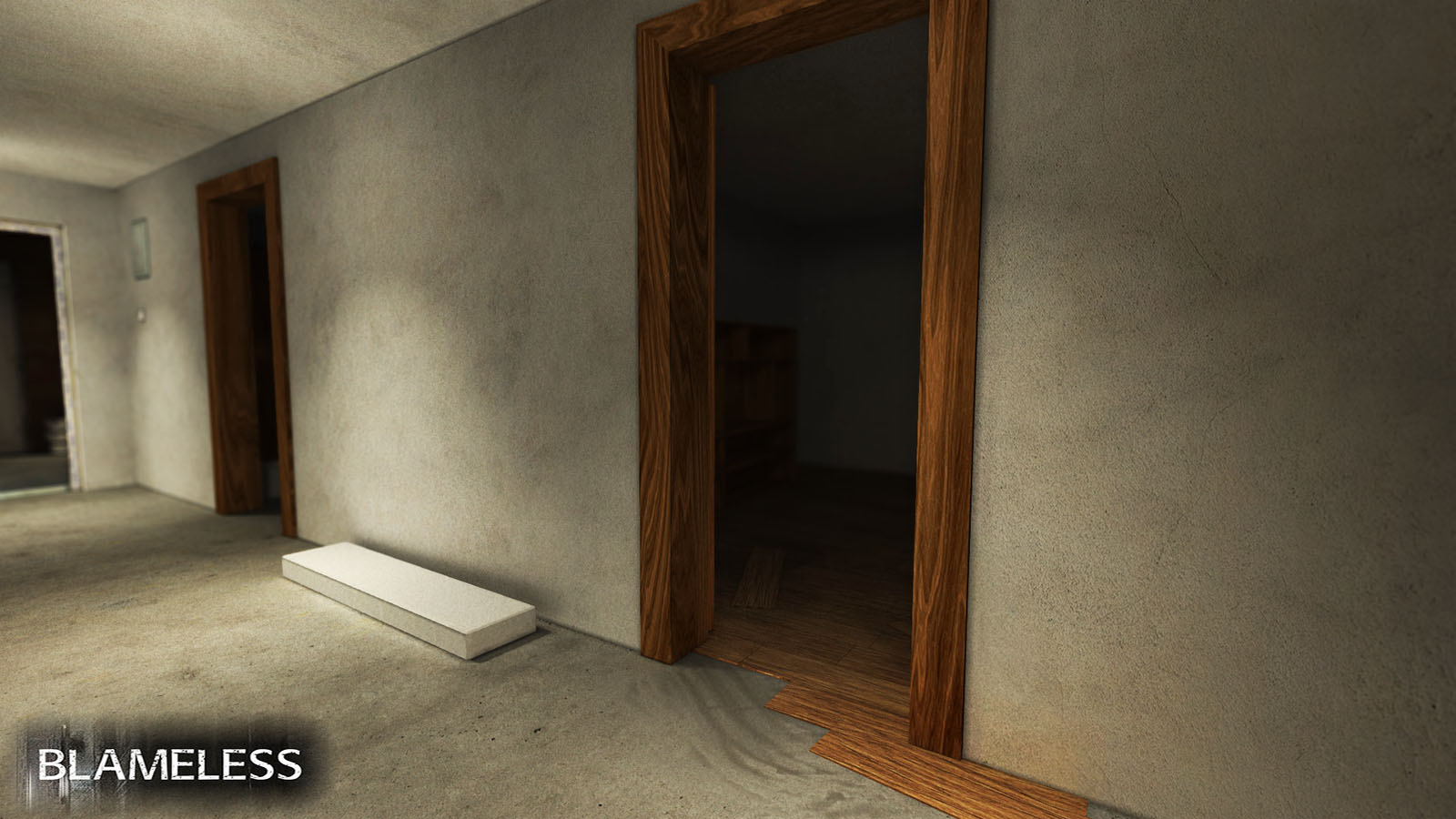 I reworked the subtitle system to support multiple languages and also audio playback. This brings me to a very exciting part in the development. Voice over. Voice over is one of the things that I believe will differentiate Blameless from other titles in the indie game development field. Steps have already been taken for it to be recorded in the UK with native speakers. While it's a new area for me, I am looking forward to it. I'll be reporting back here on how this went and what I learned. 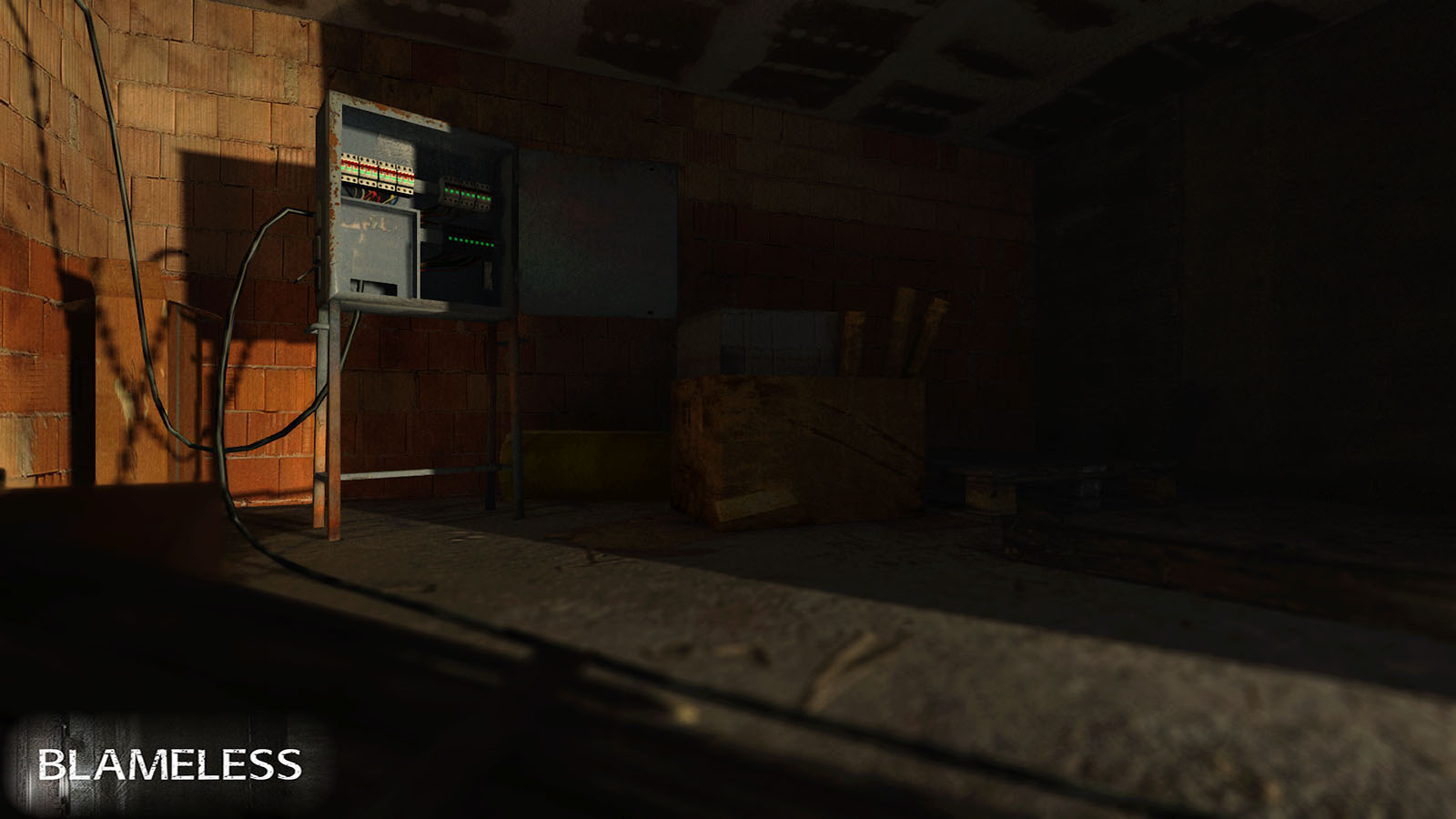 Although I don't want to make any promises on the release date, which you might have noticed I moved towards 2015, I am quite hopeful that March might be the time. To me the quality is more important than quantity and I'll be aiming to fully finish the game first.

Looks like a gorgeous game. will definitely have to try it out when its ready :D