The fourth update has been posted on Black Talon's Kickstarter page showing the Battlecruiser and its different sections.

In today's post we'll be detailing an important part of the game. A place where you'll be spending some time!
The Black Talons are stationed aboard an old Vindicator class Battlecruiser. The ship serves as a mobile base of operations for the company. This is where the player manages his troops, ship and campaign. 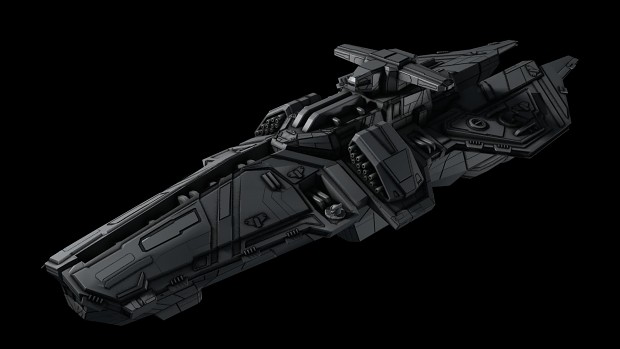 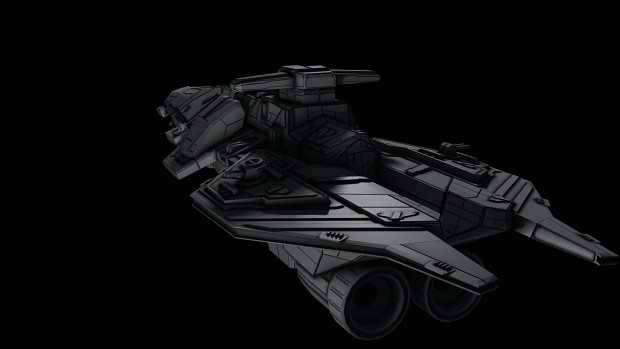 The ship is divided in 6 different sections:

Command Room: The Command Room is located on the bridge of the ship. This is where the player can check the system map, available missions and computer database which contains useful information about units, factions or locations. 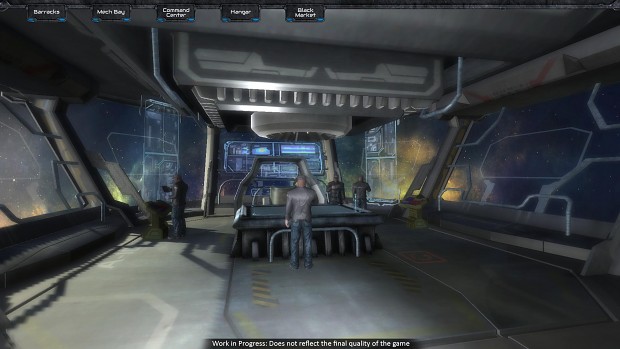 Hangar: After accepting a mission, the troops must be selected and loaded into the dropship. The dropship has limited space and available weight for carrying troops and / or mechs, so the ground force must be chosen wisely. 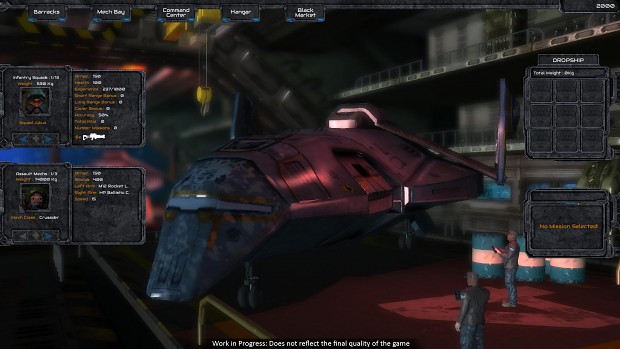 Barracks: The infantry units of the company are located in the barracks. Each unit can be inspected in detail, leveled up (if it has earned enough experience) or equipped with different sets of weapons. 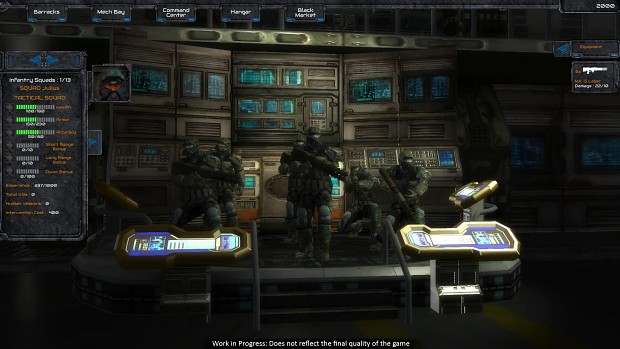 Mech Bay: The mech bay contains the armored units of the company. The mechs can be inspected and equipped with different weapons and support systems. Pilots are also assigned to specific mechs in this area. 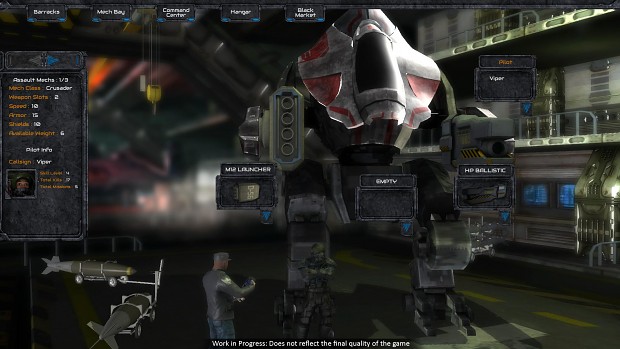 Marketplace: The marketplace is an empty hangar of the ship that accommodates representatives from local merchants or allied factions. Whenever the player needs to buy something or recruit squads from allied factions, this is the place to go.

Engineering: The engineering room contains detailed information about the ship. Upgrades and systems can be bought for the ship, as long as there's enough space (and resources) to install them. Some systems can be used in battle, like barrage cannons and ground assault fighters that perform strafing runs. 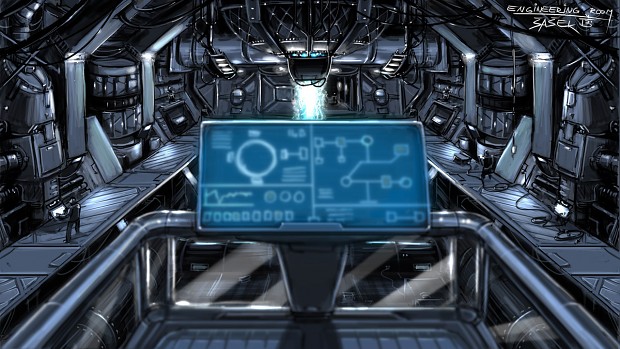 We're not only building functional rooms with computers and panels. We want the ship to feel alive and bursting with activity, as it should be in a warship stationed in hostile space. So expect to see your crew working on repairs, operating systems or talking between themselves :)

And of course, don't forget to check out the Kickstarter page:
Kickstarter.com