VR-capable pinball sim combines the best of both classic and modern pinball games. 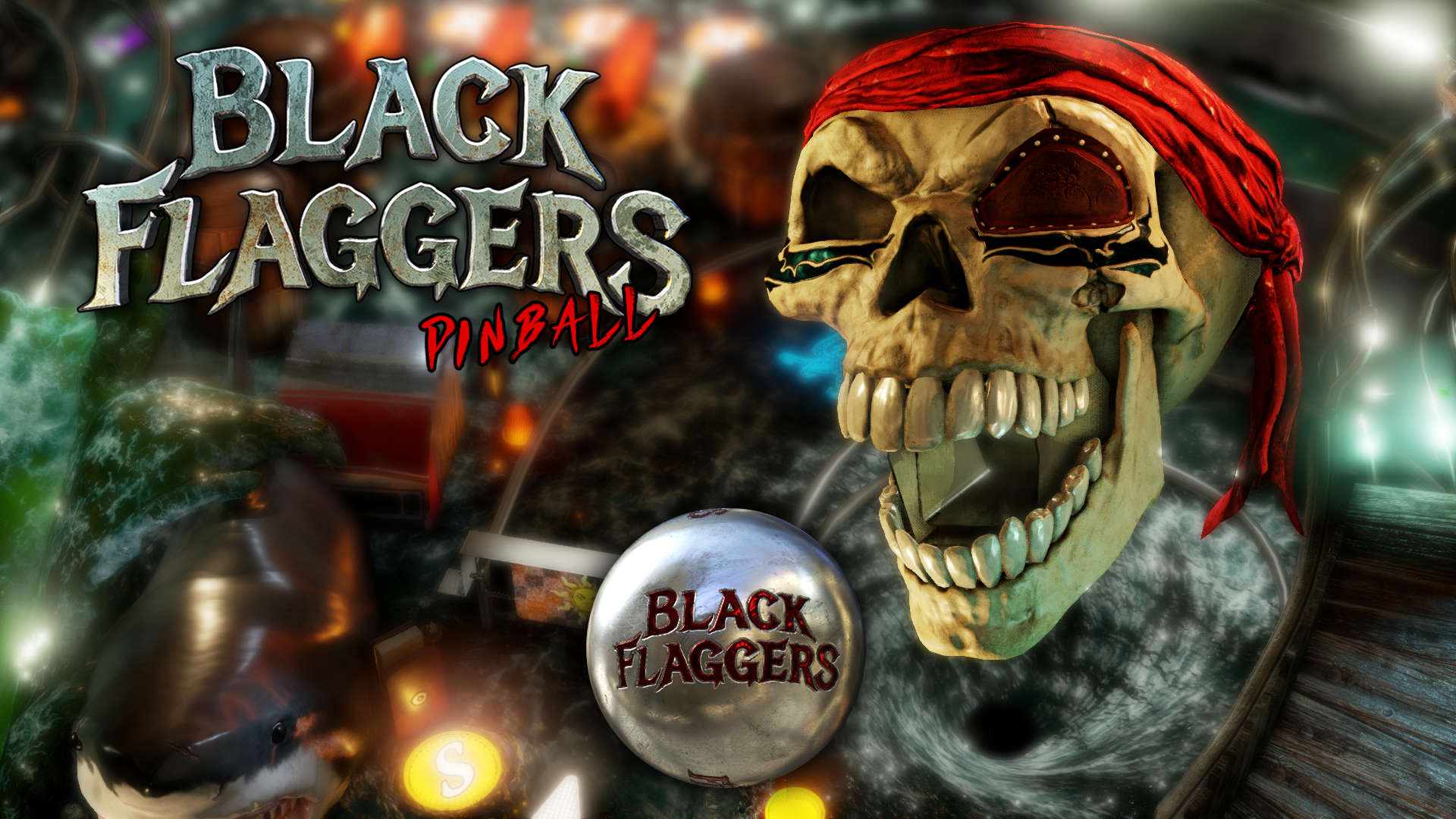 Black Flaggers Pinball in a nutshell

The core of the game is a cutting edge pinball simulation system based on Epic’s awesome Unreal® Engine 4: Highly accurate physics, a modular gameplay system and a fully dynamic specialized lighting and effects system, capable of sequencing hundreds of dynamic lights.

Over the last years we - Formslingers, a berlin based two brothers team - created a cutting edge pinball simulation system with highly accurate physics, a modular gameplay system and a fully dynamic specialized lighting and effects system, capable of sequencing hundreds of dynamic lights, based on a customized version of Epic’s awesome Unreal® Engine 4. 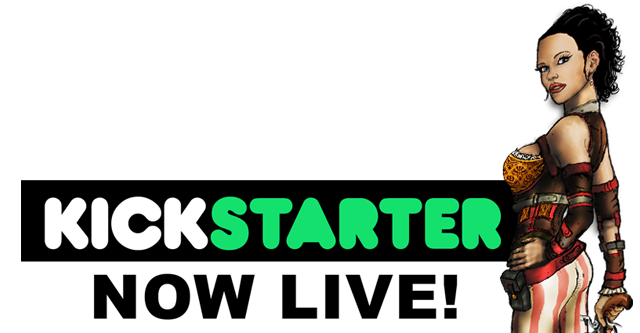 Up to this point we’ve been completely self-funding the development, investing a substantial amount of time and money to create a presentable alpha version of the game. 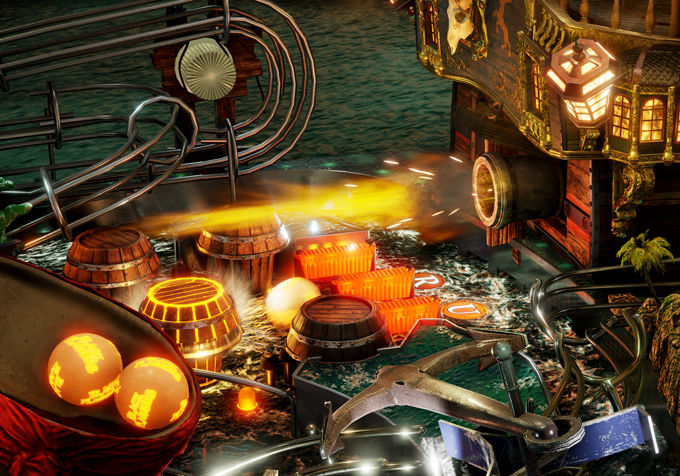 Help us to pass the finish line with flying colors, making Black Flaggers a truly awesome pinball experience. The money raised will allow us to commit the coming months fully to the completion and polishing of the game.

Black Flaggers Pinball is also playable on the HTC Vive and Oculus Rift.
While, first and foremost, we will concentrate on the non-VR gameplay and features, we have plans for some amazing VR specific immersive game enhancements that are part of the stretch goals.

Aye matey this looks very good! But... where is my rum? xD