Bugs have been fixed. Features have been added. A release date has been scheduled!


Hey everyone!
As some of you probably know, the last ten percent of a game's development take much longer time than they should. That's when all the fun stuff has been done and all that's left is the boring stuff; fixing bugs, fine tuning variables, fixing more bugs, etc. This shouldn't take too much time, but it does. It really does. 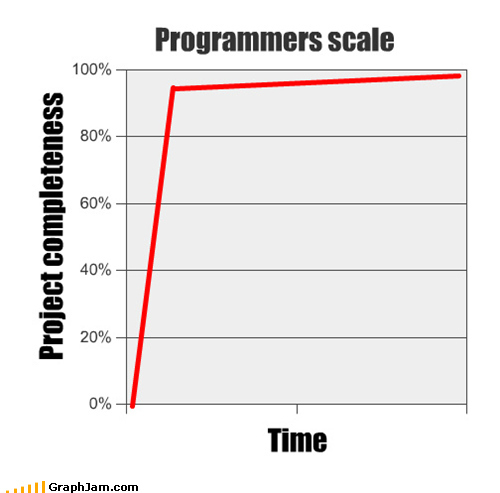 The only thing motivating you at this point is the fact that you're getting close to releasing the game. Because of that, I've set the game's release date here on IndieDB to be March 1. I'll probably change it, as I think I can finish the game sooner. The current release date also takes things such as beta testing and pre-release marketing into account, and a few extra weeks in case something goes horribly wrong. :D

Working on the last 10% is really not that interesting (and frankly quite boring) but there still a few things I've been doing that I'd like to share with you guys.

If you were to play the game a week ago, it would be awesome, mind-bending and scary, but it wouldn't make any sense. Recently I've been working on implementing the story into the game, and as a result, the game is starting to make a little bit of sense. :D
The story is mainly told through notes. Since the game takes place in a dream, most of these notes are actually the character's own thoughts, or what he believes that other people think of him. 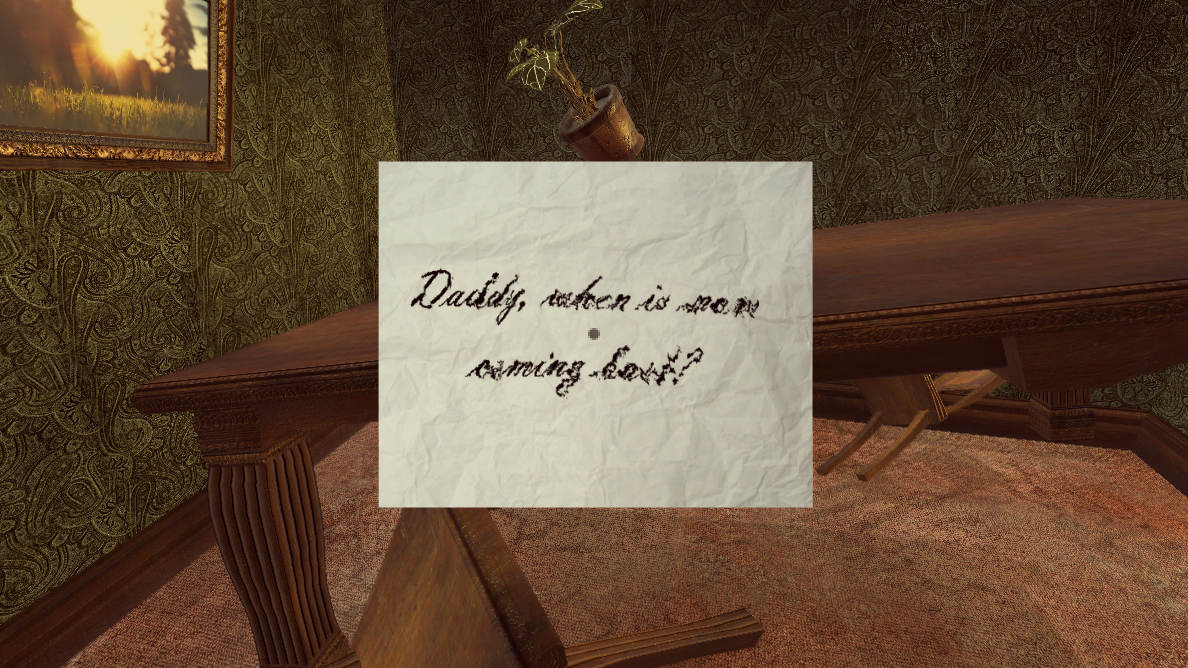 Also, pretty much all of the objects you will encounter in the game will, in one way or another, represent something significant in the storyline. You will know what some of them mean the moment that you see them, but others will require you to think deeply after completing the game to fully understand their significance to the story. An example would be the glowing tree in the trailer and on the boxshot. What do you think it means?

I love finding easter eggs in games. Especially when they're well hidden and well thought out. What I don't like is when there's too many of them and they're all completely obvious. So I've been adding a few easter eggs, most of which are difficult to find, and you probably won't know that they're easter eggs even if you were to find them. Perhaps once the game is released, I can arrange and easter egg hunt with fancy prices? :D 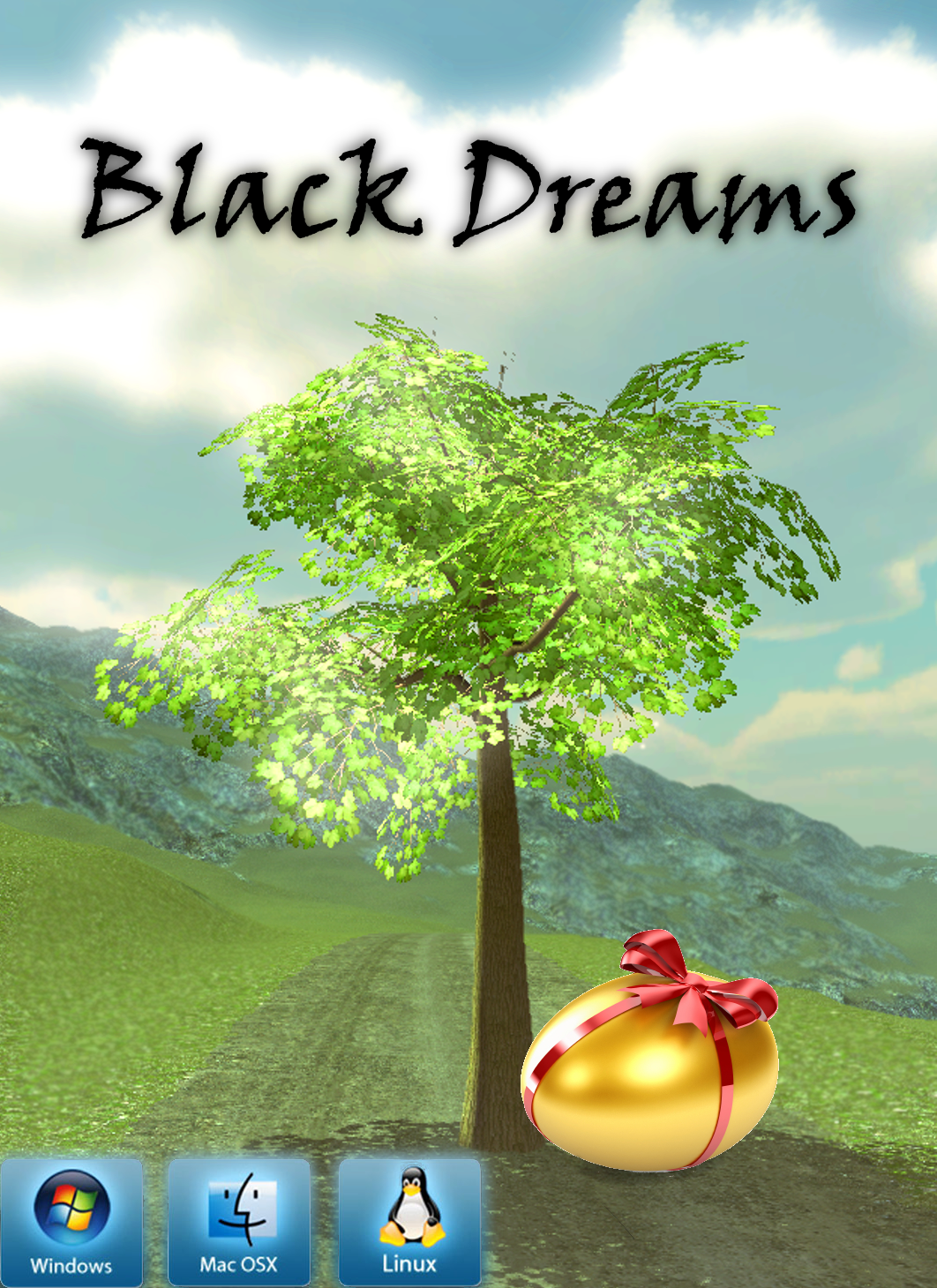 All the other stuff

Here's some less interesting, but really important stuff.
I've been working hard to set up all the doors in the new level. You will now be able to enter every single house! Speaking of doors, they're opened using a physics system, which means you can drag them open by yourself, instead of just clicking on them like in most games. This is really cool, but can be a little glitchy at times. That's the way it works with physics engines. If they can glitch, they will glitch, and the only solution is to slap on more and more code until works so well that people won't notice the glitching (but it will still be there, and it will come back and haunt you someday). The game was actually going to use quite a bit of physics-based puzzles, but I had to remove most of them, because they just wouldn't work.

I've also removed a bug that allowed you to skip almost an entire level. It was pretty funny, and good for speedrunners, but would completely ruin the immersion if done accidentally.

I'm also starting to think about beta testing. Not sure if I'm going to use Desura's beta testing system, or just take care of it myself so I can have better control of the player feedback.

I guess that's where the interesting stuff runs out, so I'll see you next time. Bye bye!