Birth of Shadows is now on Steam Greenlight! Please consider voting if you would enjoy playing an RPG as a Shadow Knight with unique rage mechanics.

Birth of Shadows is now on Steam Greenlight.

Learn the dark arts of a Shadow Knight to rescue your fiancee. Discover the cause of a plague that is ravaging the local towns. Slay enemies and destroy strongholds using an innovative combat system. Advance your character by gaining prestige, magic gems, and experience versus different creature types. Create new boards using a variety of content, including the option to add your own quests. Play these boards alone, with friends over the Internet, and share them with others. 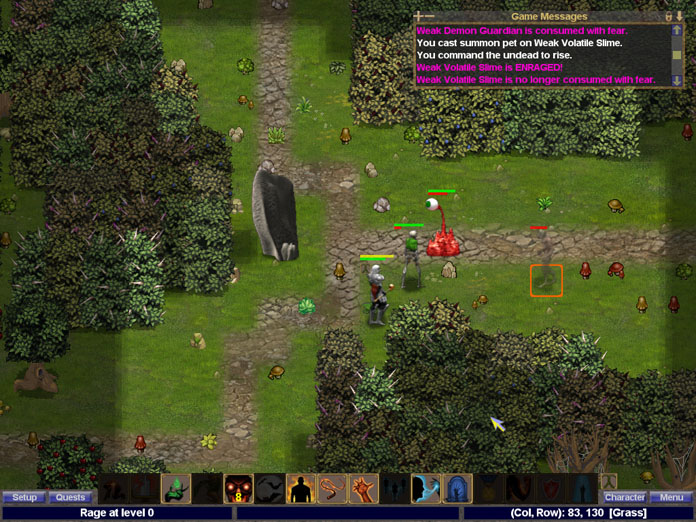 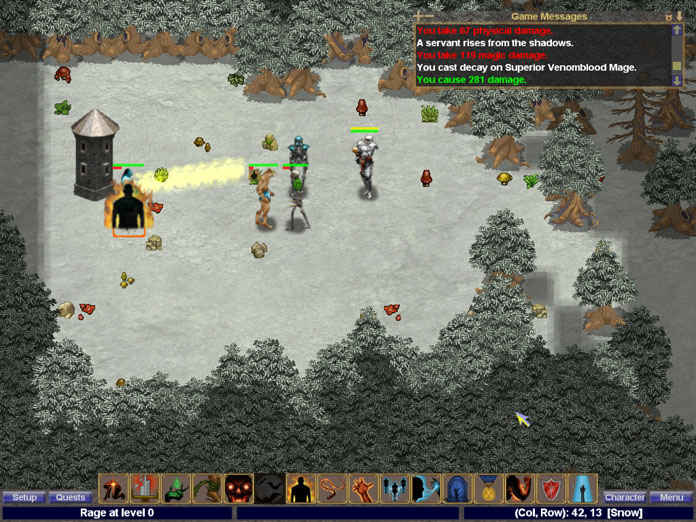 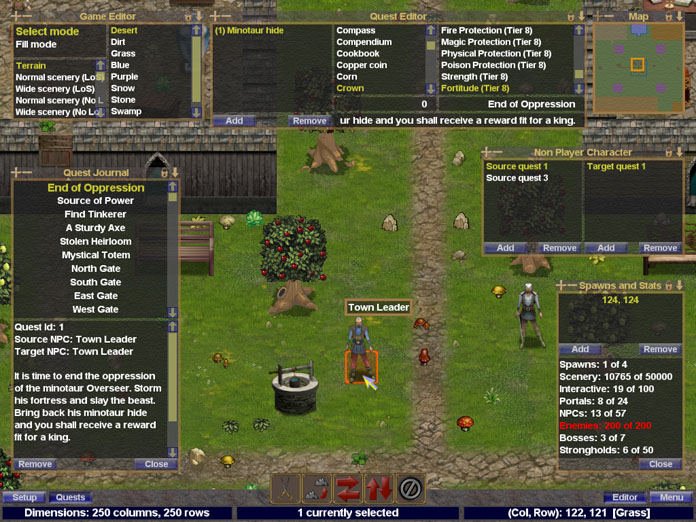