Hey everyone. This is the next release for MOVN. Within this are a number of small improvements and fixes to tighten up MOVN and leave off on a good note!

Only a few small fixes were necessary for 1.2. These being:

-Improved image quality of logo on the main menu - Somewhere sometime I used a lower quality version of the mod's logo for the main menu by accident. I've put the higher quality one back in so it looks a bit less crusty! 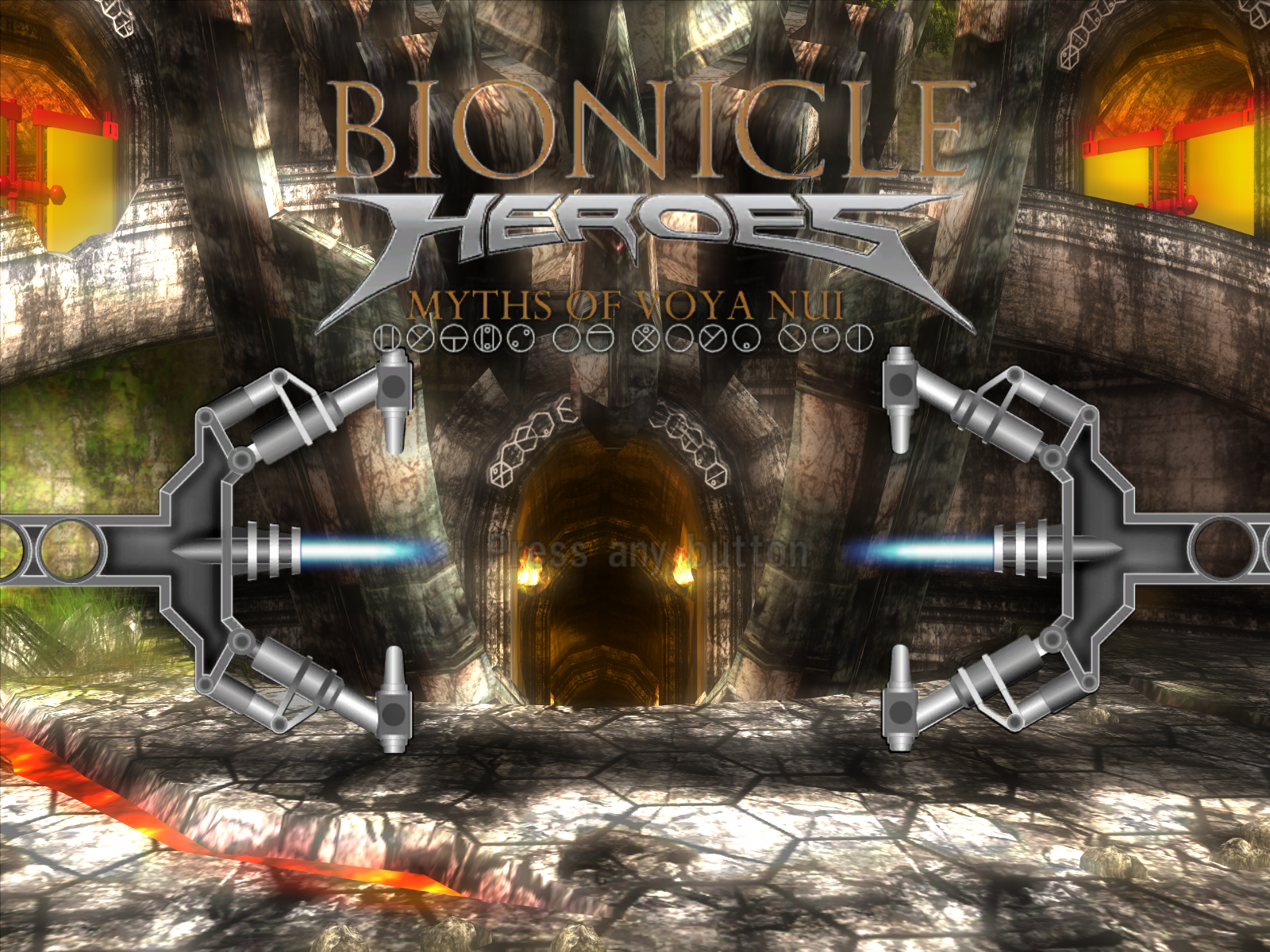 Whilst MOVN has already made dozens of visual improvements and fixes, a few more could be made to improve a few bits of the game that I think were lacking or inconsistent.

-Made Kongu's eyes and HUD icon eyes green - Kongu's eyes are red by default in Bionicle Heroes. On both the box art and on the real set, his eyes are green like the other Toa. This has been rectified.

-Added blue gradient to Matoro's Level 3 weapon - Matoro's texture space was even lower in the black portion on the gun, but it was more conveniently shaped than Jaller's. I did a little more with this one as a result and it turned out alright.

-Added orange gradient to Hewkii's Level 3 weapon - Hewkii's black space was the least egregious of the three but I still added an orange gradient which I think improves the consistent look of the weapon a bit.

-Modified the Nidhiki boss icon to be more accurate - Nidhiki's old icon was, like his model, incorrectly coloured to the set counterpart. I redrew it as a result and also added glowing eyes. 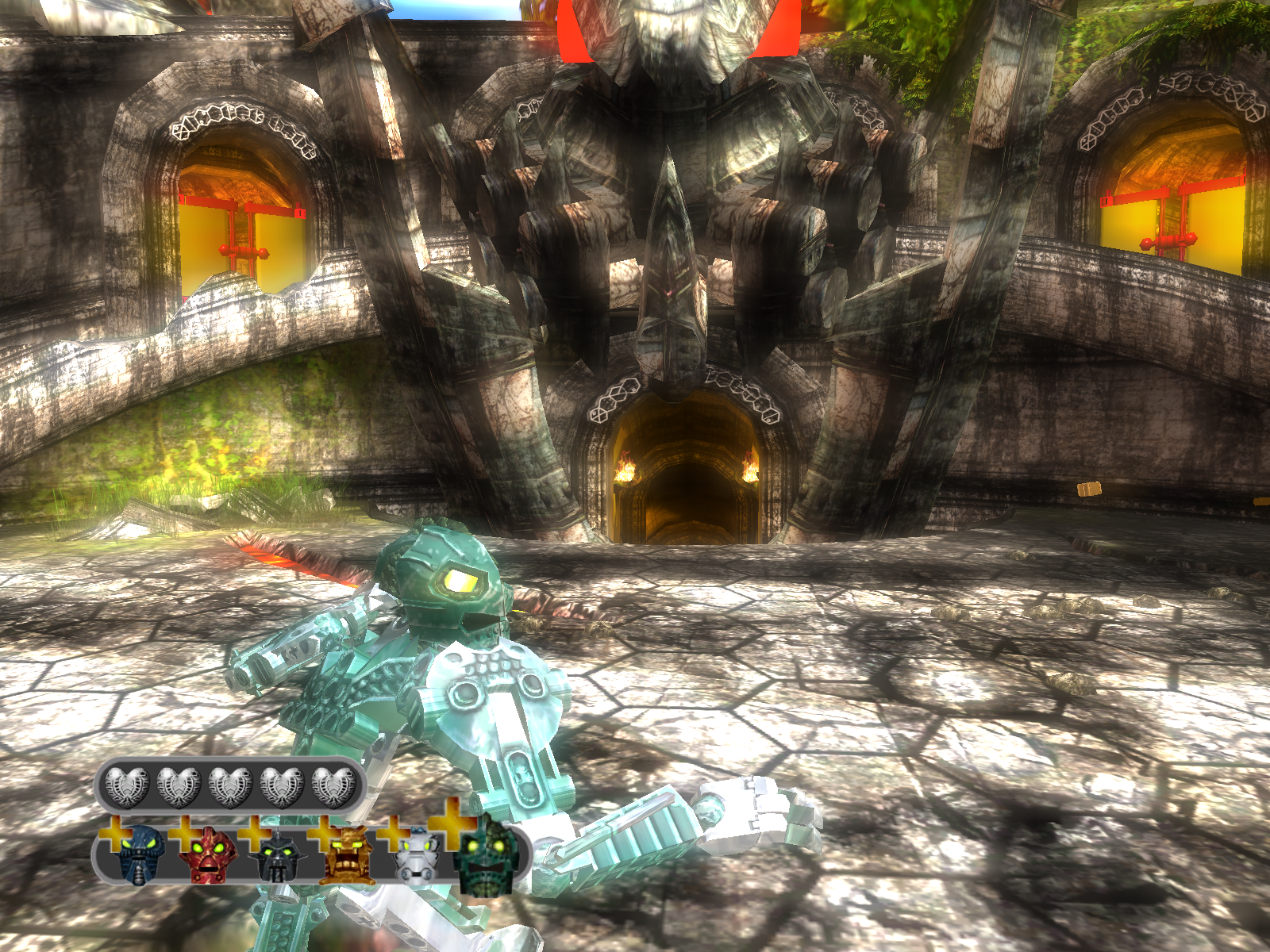 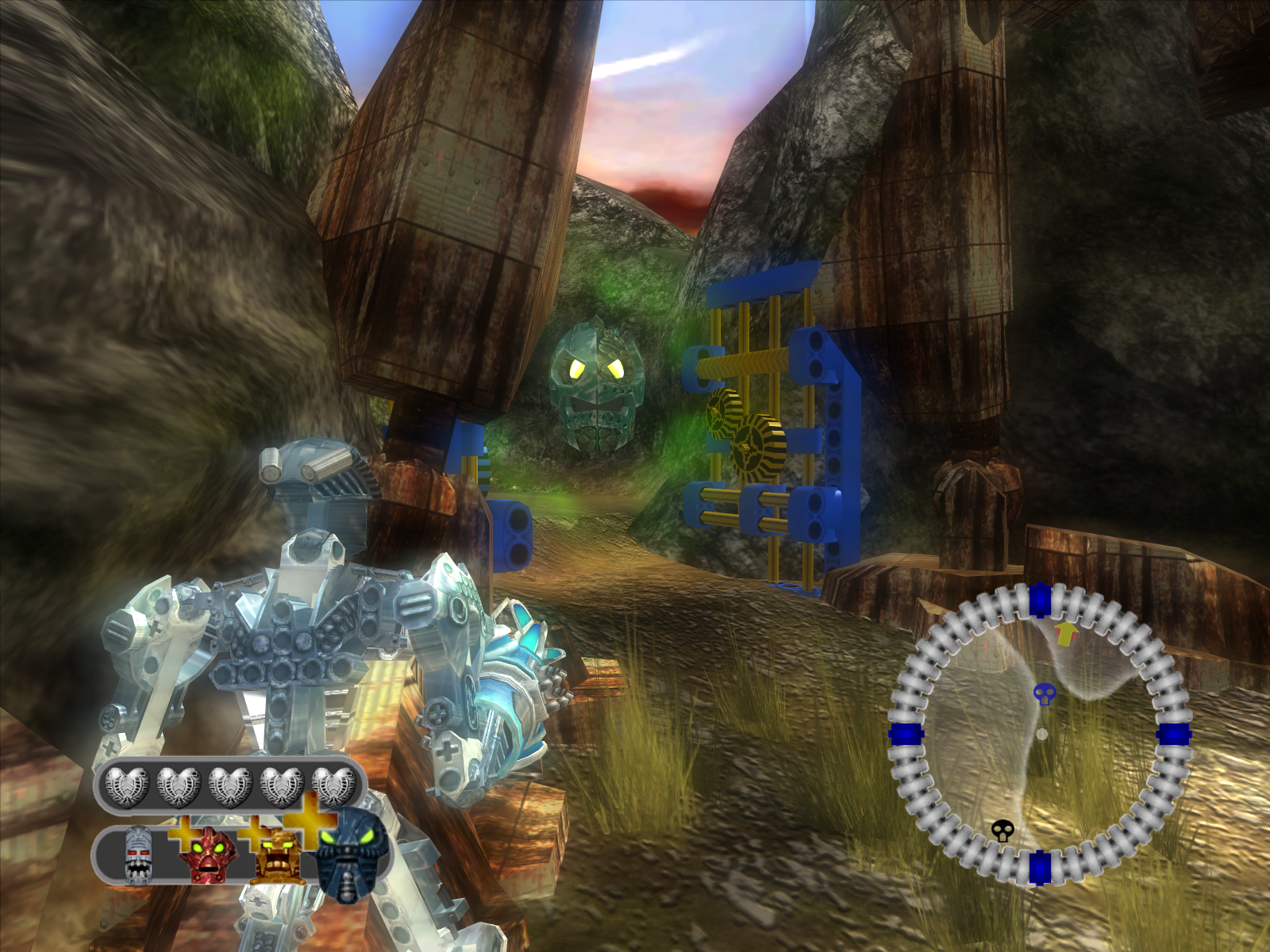 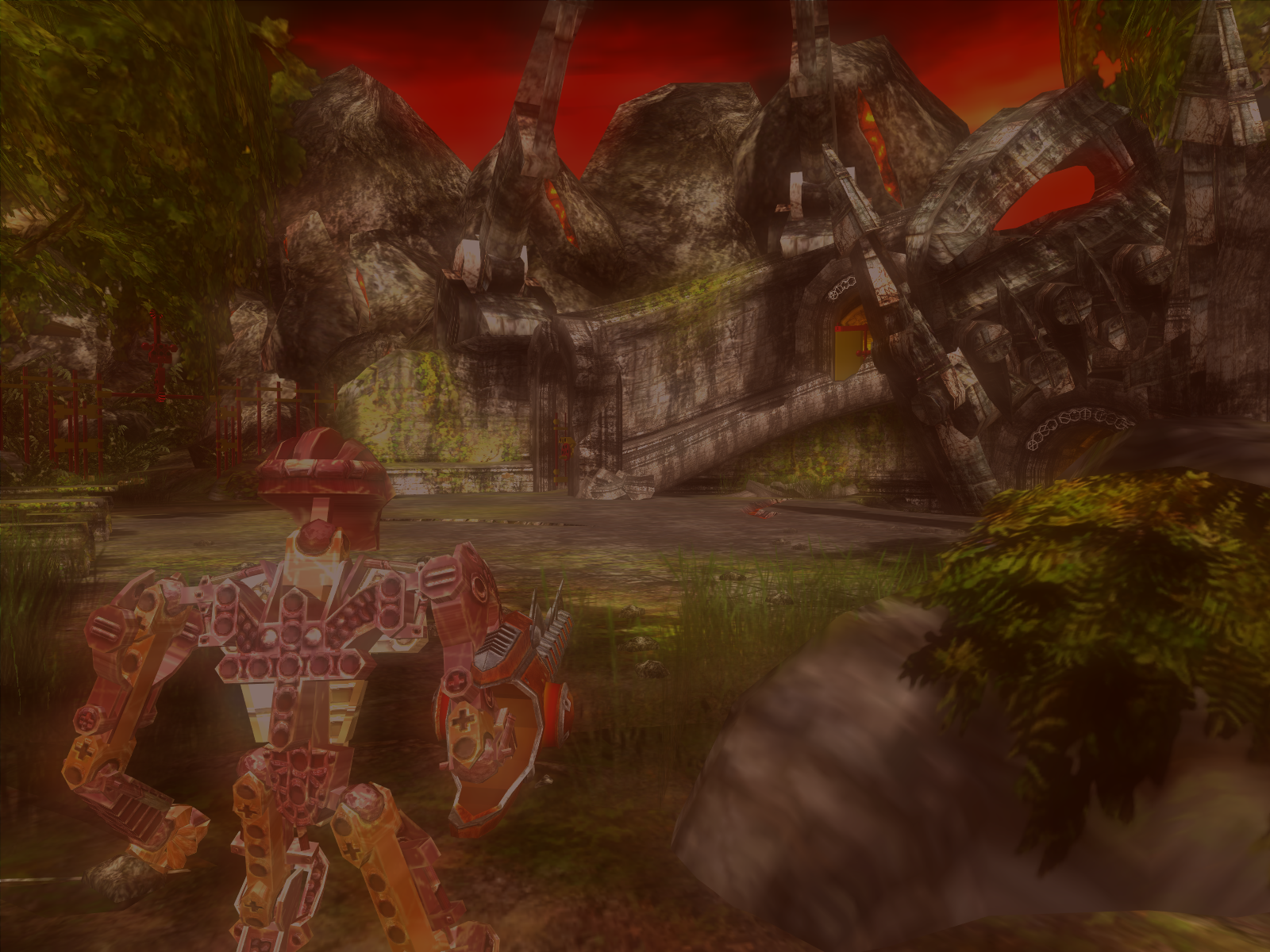 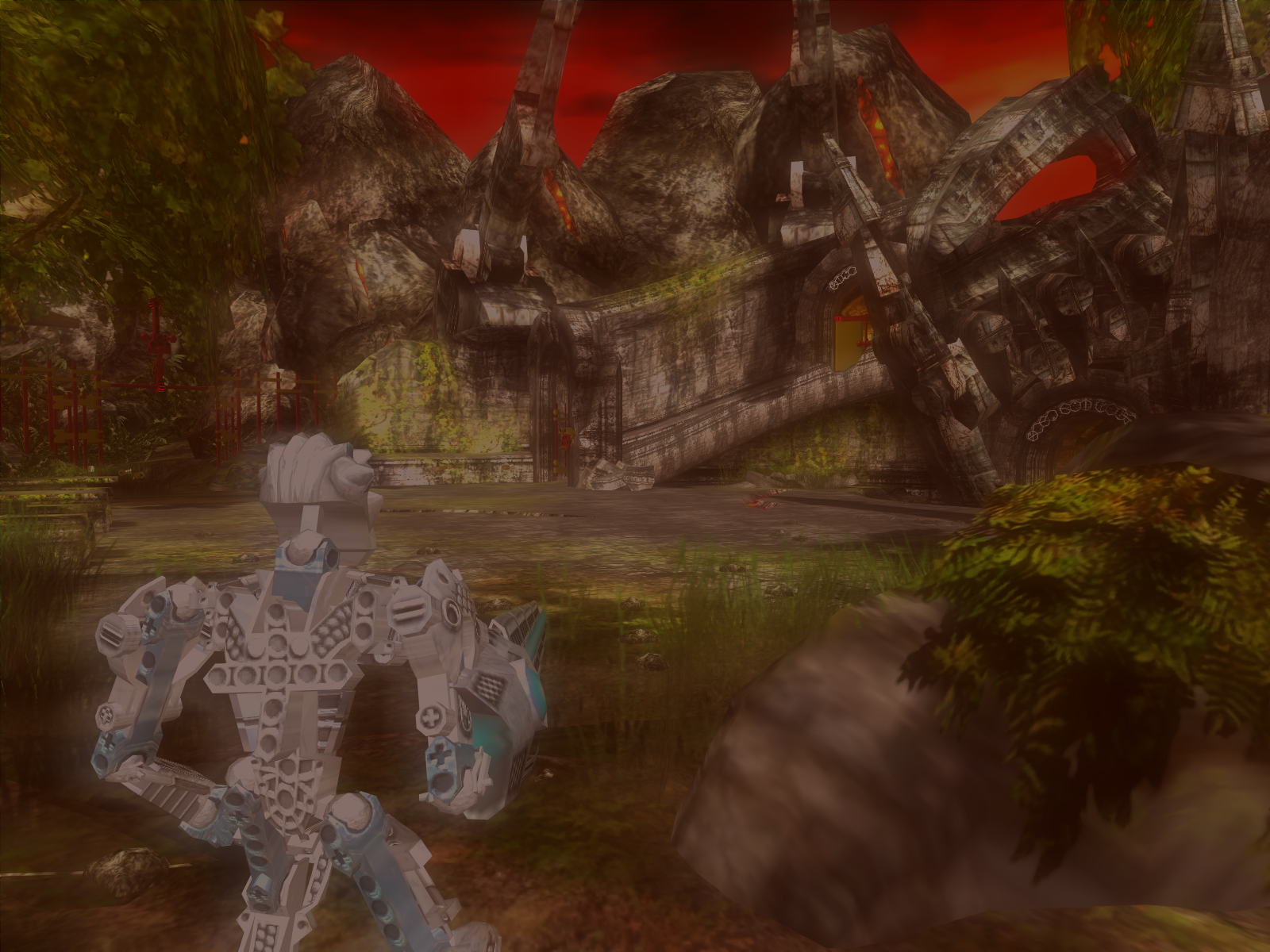 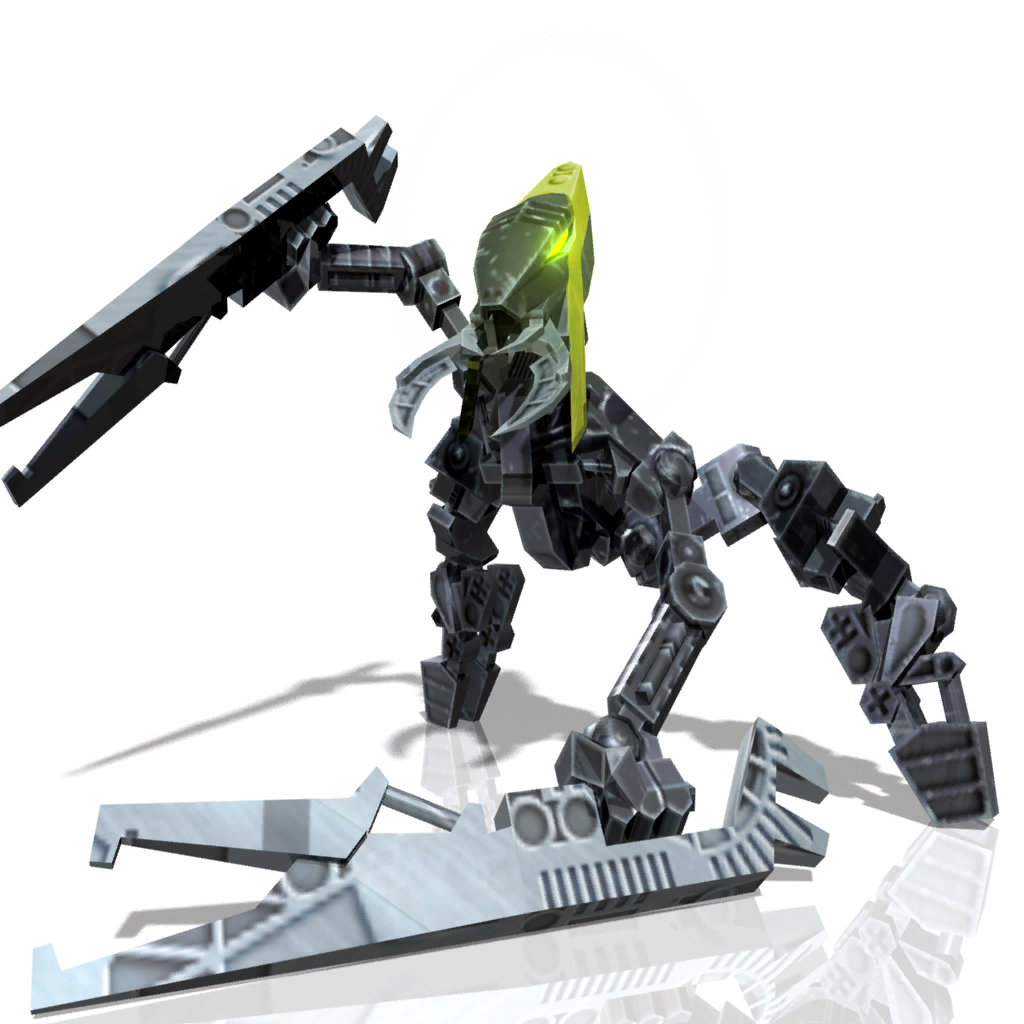 A few other changes were made, for the sake of convenience.

-Removed intro movies - If you're playing Bionicle Heroes in 2020 you've probably seen these movies a hundred times. Removing them also made the download a bit more efficient. If you really miss them, you can copy the movies folder from a previous release back into 1.2's root folder.

-Modified loading splash screen - the intro loading screen to the game was modified to have the mod's logo on it, and also the credits for the individuals who helped make this mod happen. Over the last eight months or so we've learned a lot about the game and how to modify it. There's likely lots more to discover and which may be possible in changing the game to ones liking. However, my friends and I have other priorities, and for now, this is where I leave off. It's been fun, and I've learned some good skills and understanding.

I'm sorry to end on a negative note, but hopefully this release - combined with the previous documentation - will provide people entertainment and, if nothing else, reading material. Thank you for your support on this venture, and remember - Unity, Duty, Destiny!