BF40K-BF2142 Test release delayed until it is ready

Bunnysnot is currently working on the first new BF40K-BF2142 build since he last worked on one a decade ago.

This build will be released to the public at the end of this week for testing. Previously we kept all builds as closed tests.

He has had to start again from scratch as he regains his experience in making builds.

The first build will be a basic tank map with Imperial Guard Leman Russ vs the Tau Hammerhead and is intended for 4 vs 4 players.

This is a shield test on a Tau Piranha 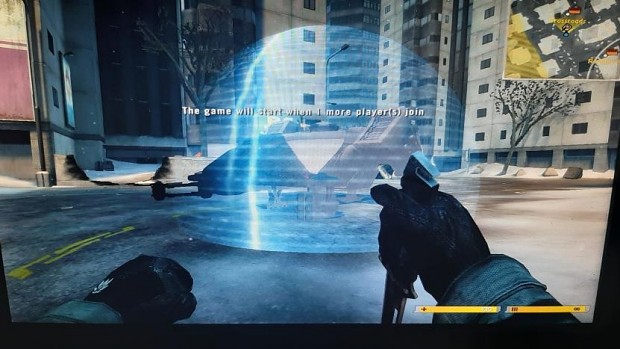 We need help with Alpha testers.

look forward to the release of the mod

He's looking forward to its release so that he can steal the content of this mod too.

Yes, I wonder from how many mods that thief Terminatys111 stole content. Modders BEWARE!

He has begun working on the build.