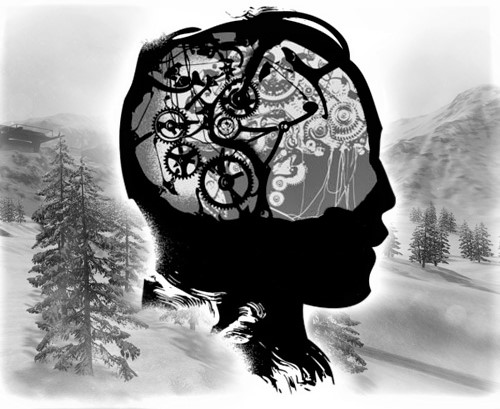 Make sure that you're connected to the Internet and use your on-line account (at least with 40+ ranking points) in order to access the customization screen.

For visual enhancement we suggest to download PR reshade.

Thank you very much for keeping the Battlefield 2142 alive with this great mod and also for the other modders who allow you to use their content!

Hey, I got a question. Why does my game crash when I try to load Port Bavaria - 64 on singleplayer?

Ah. Sweet. Thank you! :) Actually, would you like me to test all of these maps in singleplayer to check to see if they load? I'll let you know if there's anything not in working order

That would be great :)

Sgt_Prof, I tested all the maps out for you by loading each of them and spawning into the map. None of them crashes, so they're all good. However, I did notice an issue where I tried to load Cerbere Landing - 16 but it ended up loading Cerbere Landing - 32 instead. At least, that's what happened on my computer but this might be a potential issue.

Have a good one!
Goolog