Izvestia The pan-Asian Coalition is being reorganized into the United Nations Strategic Integrated Coalition (hereinafter referred to as CICON).

А new society has been built in the Pan Asian Coalition uniting Russia and China , India and Korea, Vietnam and Iran. 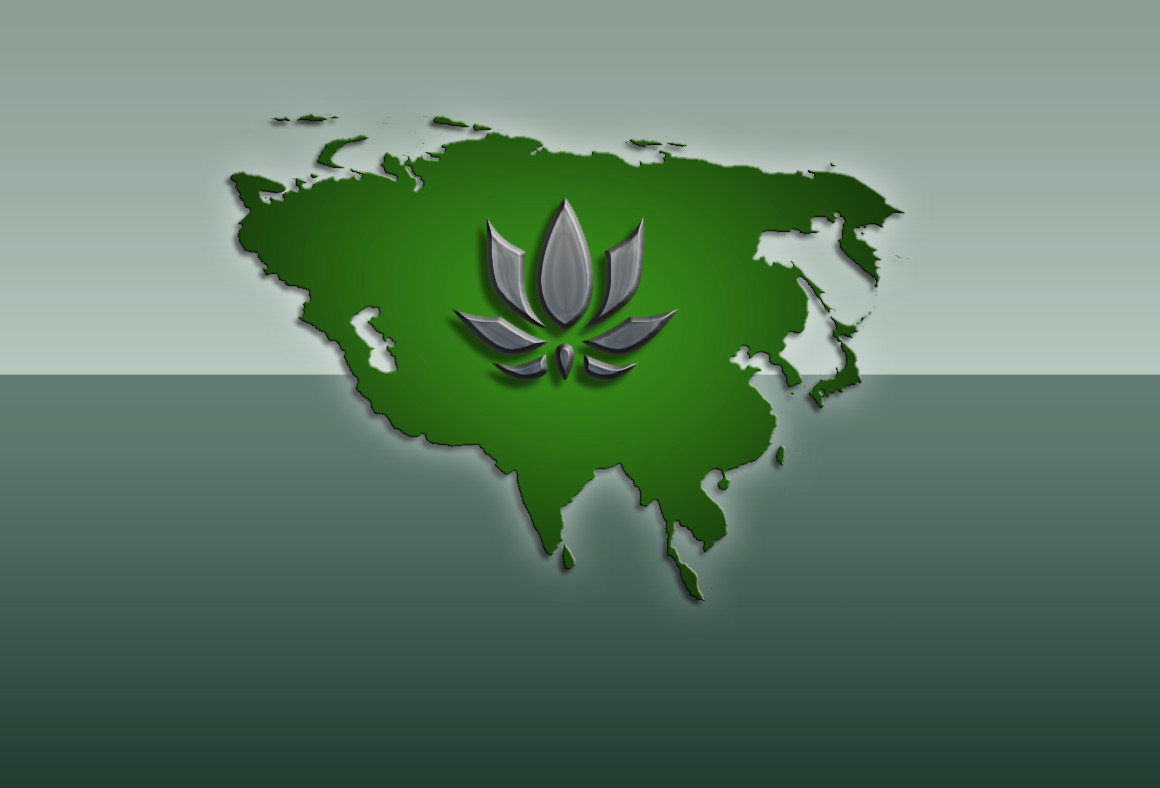 Posthuman socialism is a socio-political formation in which the main method of stimulating citizens to work is persuasion (through artificial programming of needs, PPI), and the subject of stimulation is the state. the development of science allows us to develop intelligent systems to encourage people to any activity. In fact, to carry out a complete hack of the psyche, and not just throw drugs at the person. If earlier there were tablets "against laziness" or for "love of one's neighbor", now there are universal programmable devices that can analyze human activity themselves and inject substances depending on the situation, carrying out a subtle control of behavior. For example, you can not just love scientific work, but be motivated to solve a specific problem equation. Not just be careful, but calculate the danger of each step on the street, optimally choosing the route and modes of transport. Not just to love sports, but to enjoy only those movements that are useful for health.

Work more is not contrary to pleasure. Free time is no longer important for entertainment. Pleasure, in fact, ceases to depend on the way of life.

This invention finally takes man out of the animal Kingdom and makes him a Posthuman. Its natural programs no longer matter. The only thing that matters is the program that he will lay for himself-or someone will lay it for him.

The PAC Council ratified the unity agreement, and the decision was unanimously adopted by all members of the Alliance. After the ceremony, the Supreme Marshal of the Red Panasia announced a new era in the history of mankind. In his speech, he noted that the concept of individual national States is hopelessly outdated, and it is time for the peoples of the Earth to forget conflicts and become a friendly family. 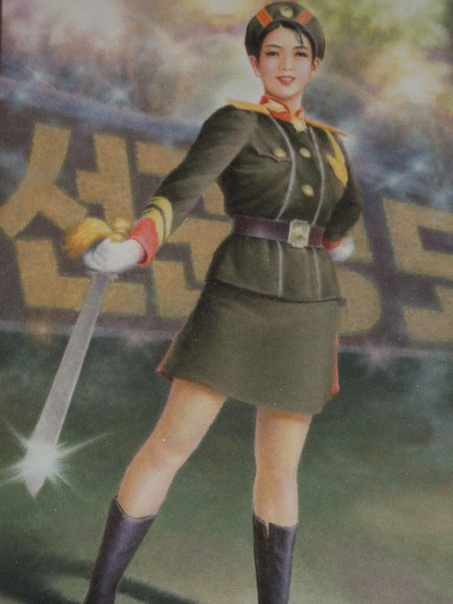 1. All member States of the Alliance officially lose their sovereignty, and their authorities are re-subordinated to the Central government in Pyongyang.
2. All member States of the Alliance become subjects of a new Federal state with certain autonomy and voting rights in the Council.
3. The Pan-Asian Coalition is being reorganized into the United Nations Strategic Integrated Coalition (hereinafter referred to as SICON).
4. The head of the SICON will be elected by universal suffrage every ten years.
5. English becomes the official language, and the most common languages get the status of regional languages.

the military leaders of the country has spread the concept that in the event of a nuclear attack on Russia, it splits into four industrially isolated regions - the Western region, the Urals, the far East and Ukraine. According to the plans of the leaders, each region, even in severe post-apocalyptic conditions, should have been able to independently produce an inexpensive aircraft for striking the enemy. This aircraft was supposed to be an Easy-to-Reproduce attack Aircraft.VTOL with a nuclear engine

the game has 2 types of invisibility ,some types of weapons generate invisibility when fired,
you can also make yourself invisible by entering a car or gun by clicking "x" and then exiting it,
you can like in the movie"Predator" to hunt enemies-taking a blade that generates invisibility, it is added to the engineer!

When PAC wins, I will give my body to society and live in a virtual dream!