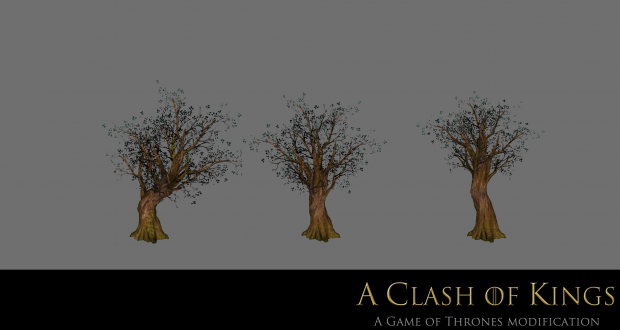 A quick status report on what I've been working on - to a certain extent, a lot of it has just been re-working old textures, models and code, but I've added a few new things to 5.1. Look below for the changelog: 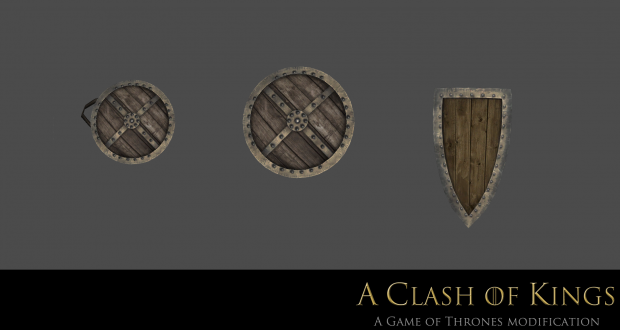 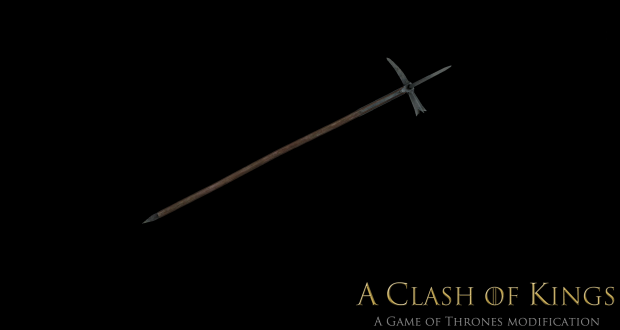 As to why this update was called "Beyond the Wall" - it will be revealed in the next news article.

Without freelancers what default troops will our custom kingdoms have?

Seems good! Every model is detailed and quality which makes this mod indispensable for me.

Your mod keeps getting better and better! You totally deserved the best mod award. Congrats!

Any plans to implement ship buying? Maybe something similar to Viking conquest?
I dislike how easy it is to travel by sea regardless of how big the party size is. I feel this would make over sea expeditions much more rewarding!

Keep up the Good work Man.... Your the only reason am still on MOB rn