Think your way in, observe the enemies and sneak into their base and complete your objective. You have the total freedom to choose your path - guns blazing or silent assassin - it's your choice! Beyond Enemy Lines is an unforgiving, intense experience where skill and tactical decisions matter!

You have the freedom to choose your path!

You are a Special Agent. Equipped with state of the art weapons and equipment, you operate in absolute secrecy as a lone wolf far beyond enemy lines.

Your task: Gain back control of a satellite equipped with nuclear missiles captured by Soviet separatists.

Think your way in, observe your enemies, sneak into their base and complete your objective. You have total freedom to choose your path - guns blazing or silent assassin - it's your choice! Beyond Enemy Lines is an unforgiving, intense experience where skill and tactical decisions matter!

Beyond Enemy Lines is a true PC Hardcore Tactical Shooter. No Aim-Assistance, no unnecessary tooltips, no restrictions! Learn to control the recoil, read the terrain and adapt your tactics - Beyond Enemy Lines is an unforgiving, intense experience where skill and tactical decisions matter! 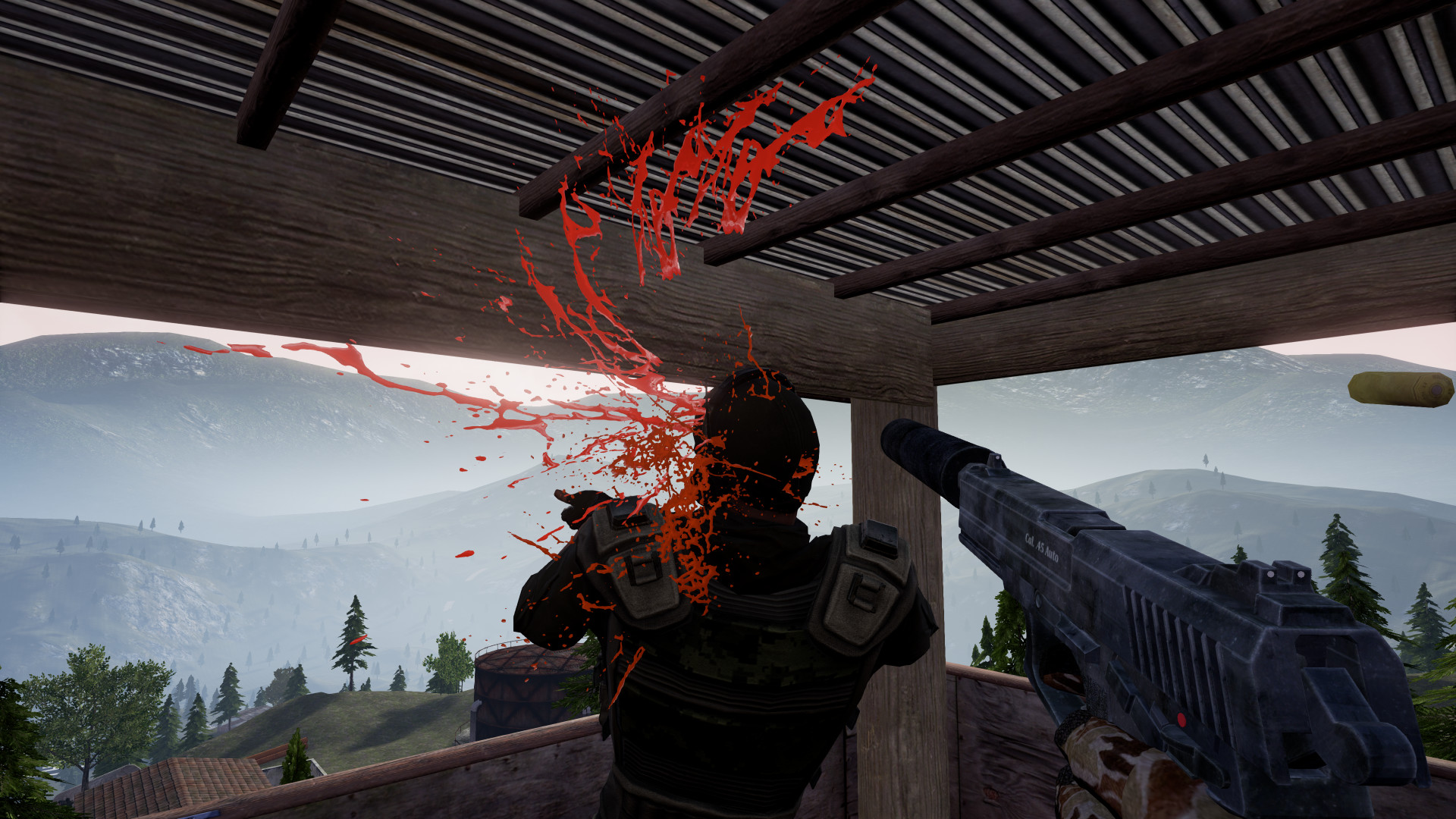 An unforgiving, new generation of combat AI. Beyond Enemy Lines features an independent-minded AI, meaning that each enemy operates without pre-scripted behavior. All enemies react dynamically to each threat, and decide their tactics based on a new, innovative moral system. You'll never know what they'll do next or where they are patrolling. They will communicate, organize and sneak up on you, so be ready to face them! 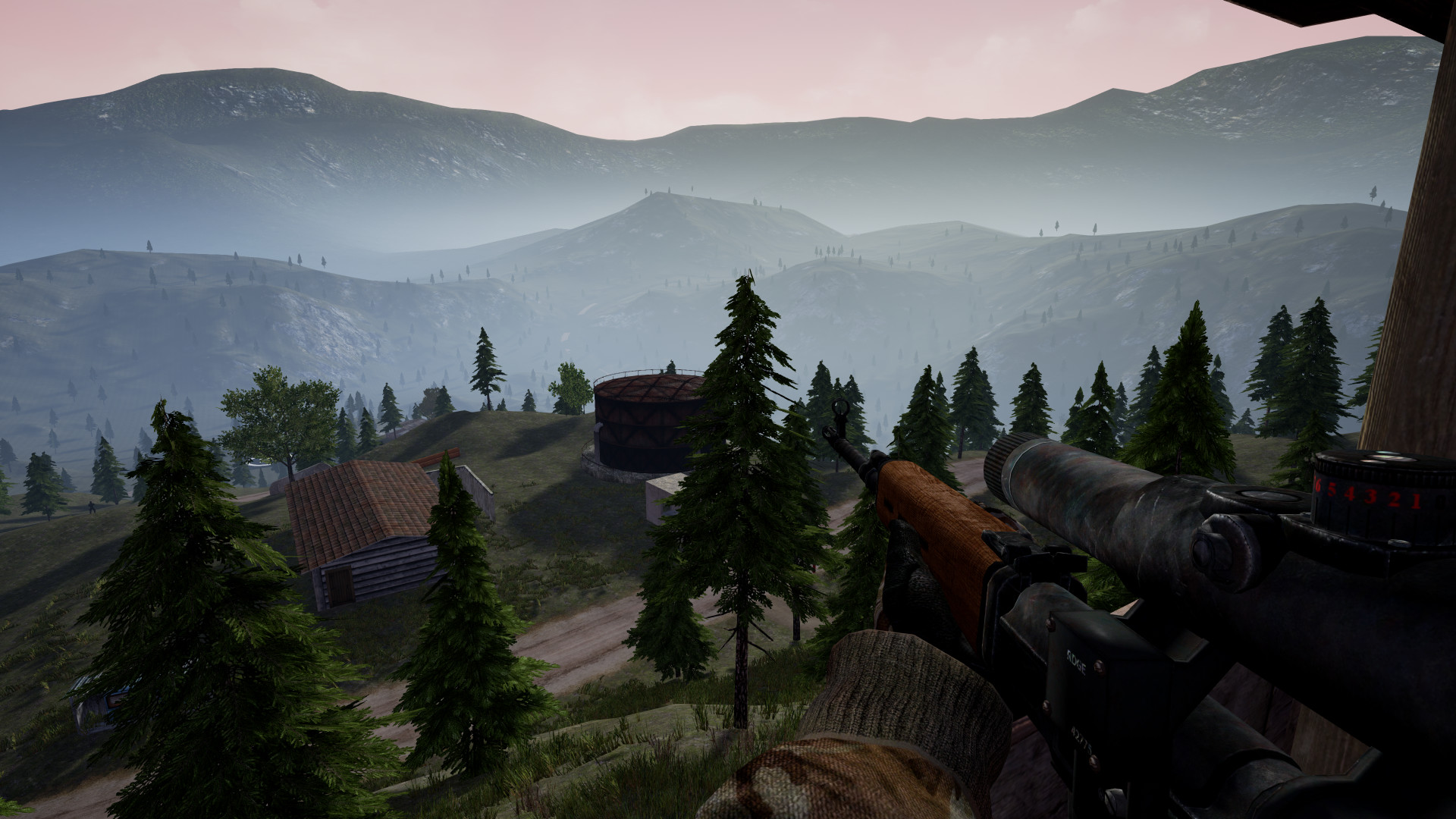 You will fight with various weapons against a numerically superior enemy. Make sure to use all available tactical elements and gadgets to decide the struggle in your favor.Use your knife, a silenced pistol, the map computer or even a whistle to distract guards and strike from the shadows. Or grab an assault rifle and a shotgun and go the offensive way! 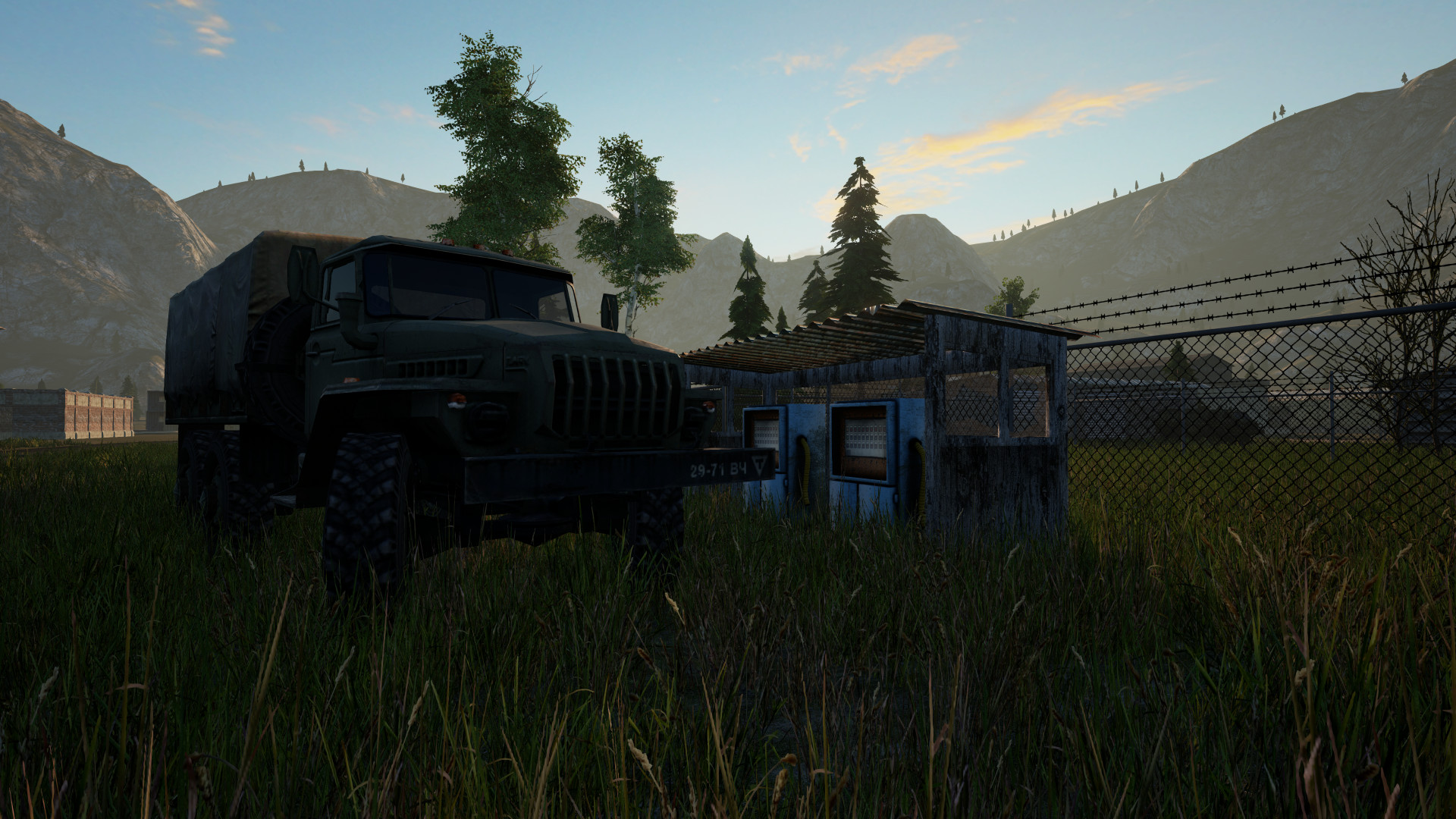 All missions are designed in an open way. There are thousands of routes, so make use of your equipment to find the most efficient way of completing your mission! 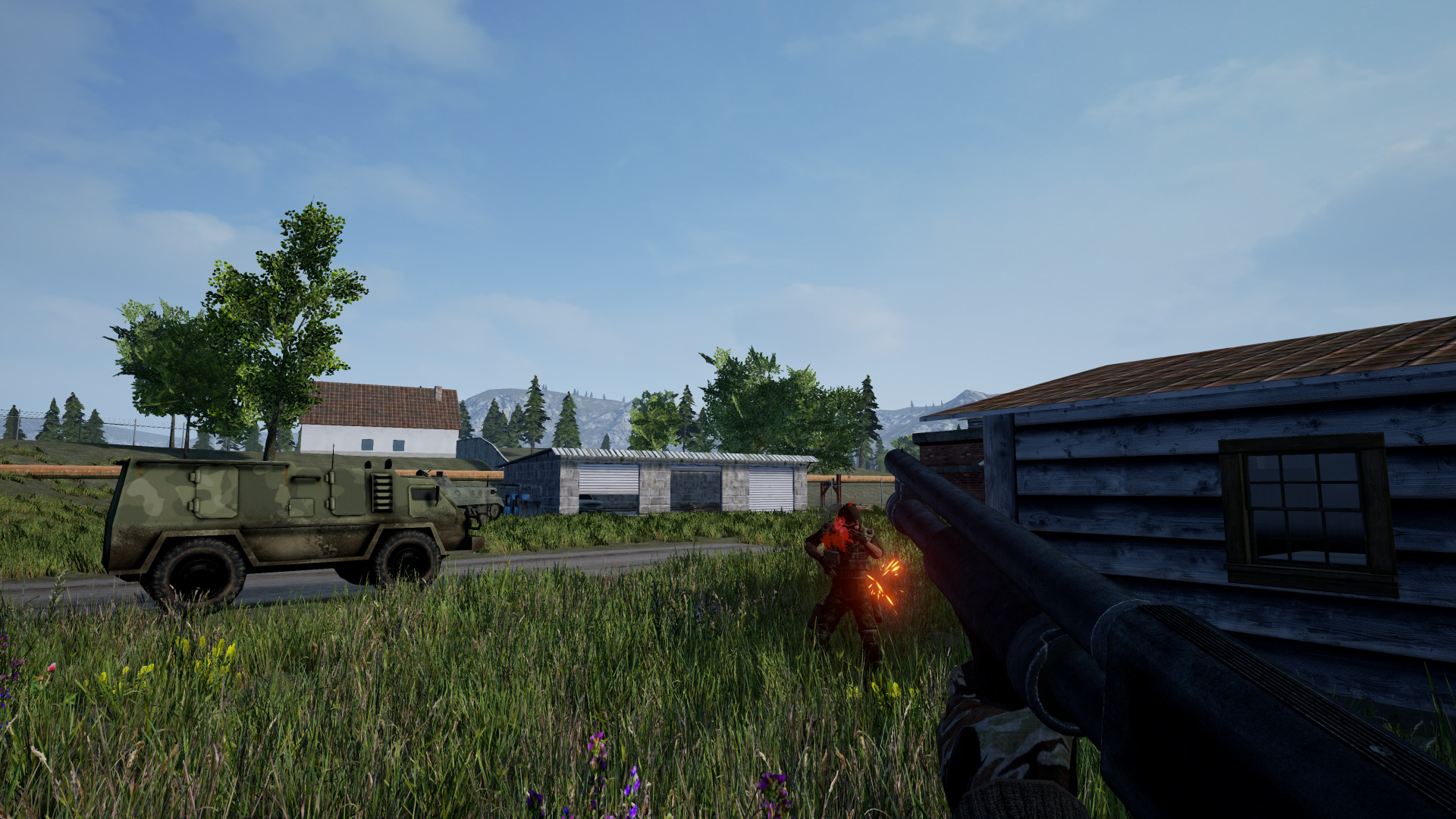 Beyond Enemy Lines utilizes a movement based noise calculation system. Each move or action will result in a noise with a different intensity, calculated from your movement.Act carefully, the enemy will hear you! 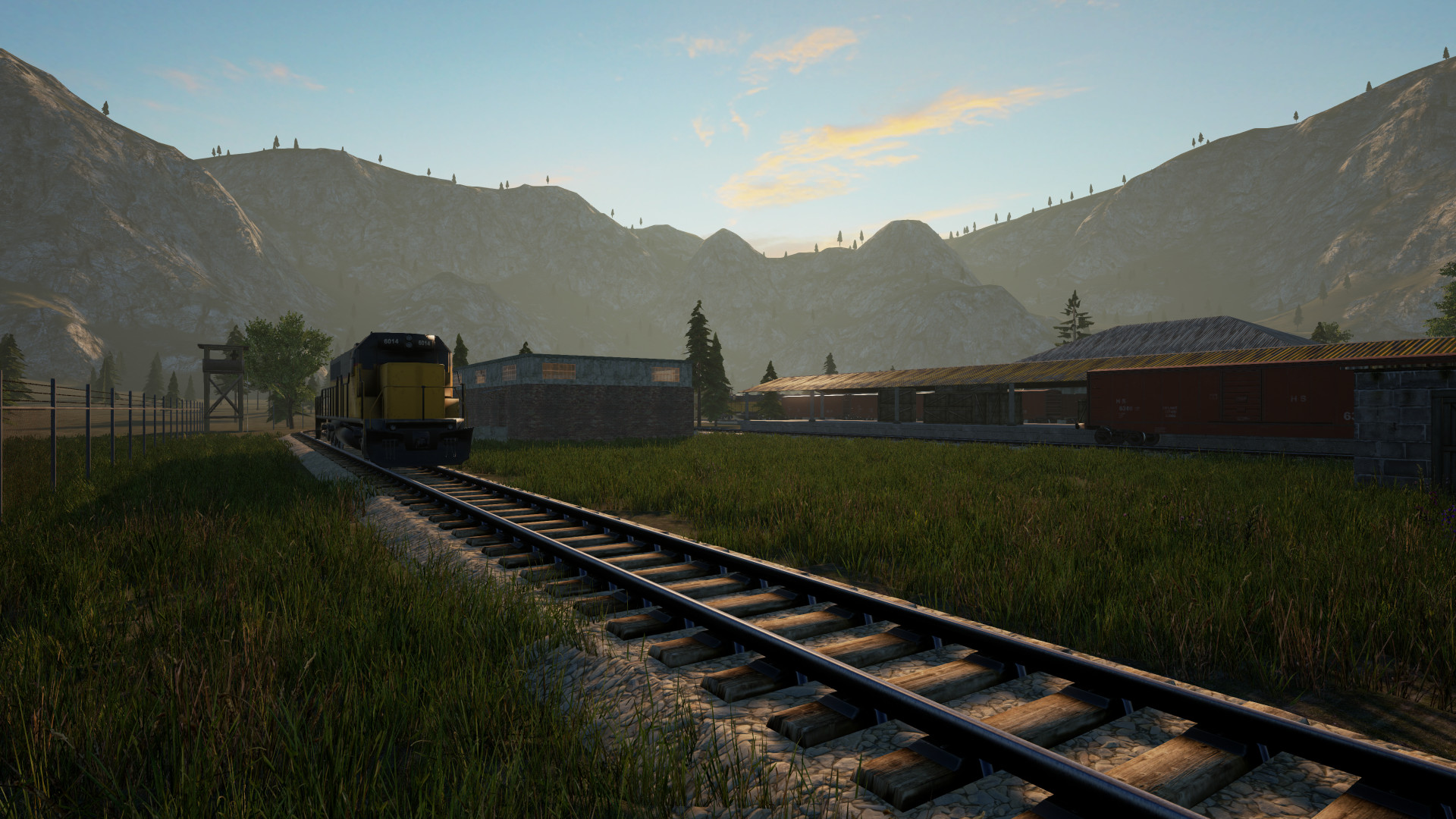 Beyond Enemy Lines is a hardcore tactical shooter and specifically designed to be replayed numerous times. There are no savegames while in a mission, so beating the game becomes a real challenge. It takes patience and dedication to beat this game, which makes it stand out among casual titles that are so prevalent in current times. Expect your raw skill to be tested in an unforgiving way!