I have made a new terrain generation system, you just have to add a proop prefab and it will be randomly added on the terrain

Posted by fabriziospadaro on Jul 7th, 2015

I've also added a new proop: the rock, there will be 3 type of rocks in the game 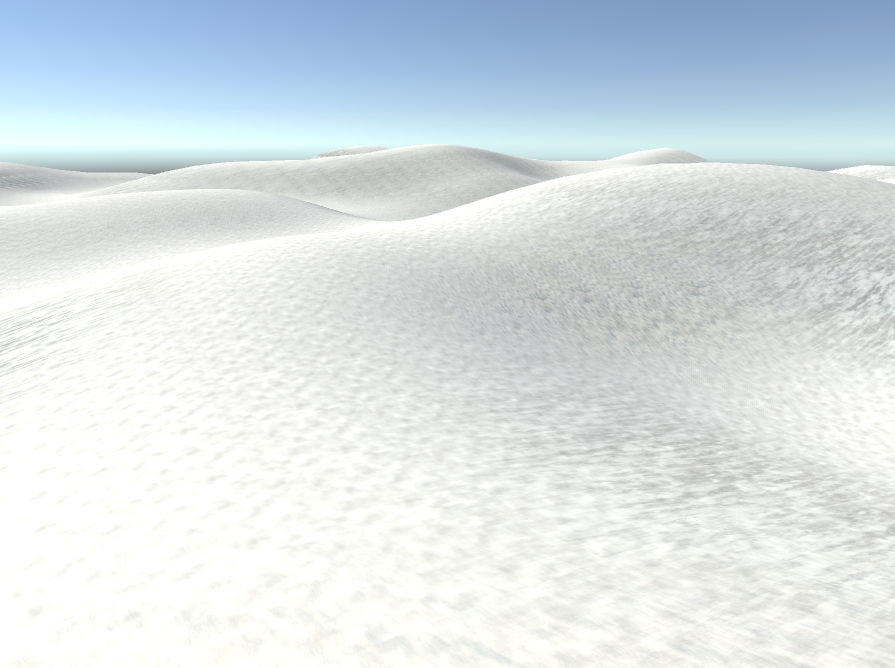 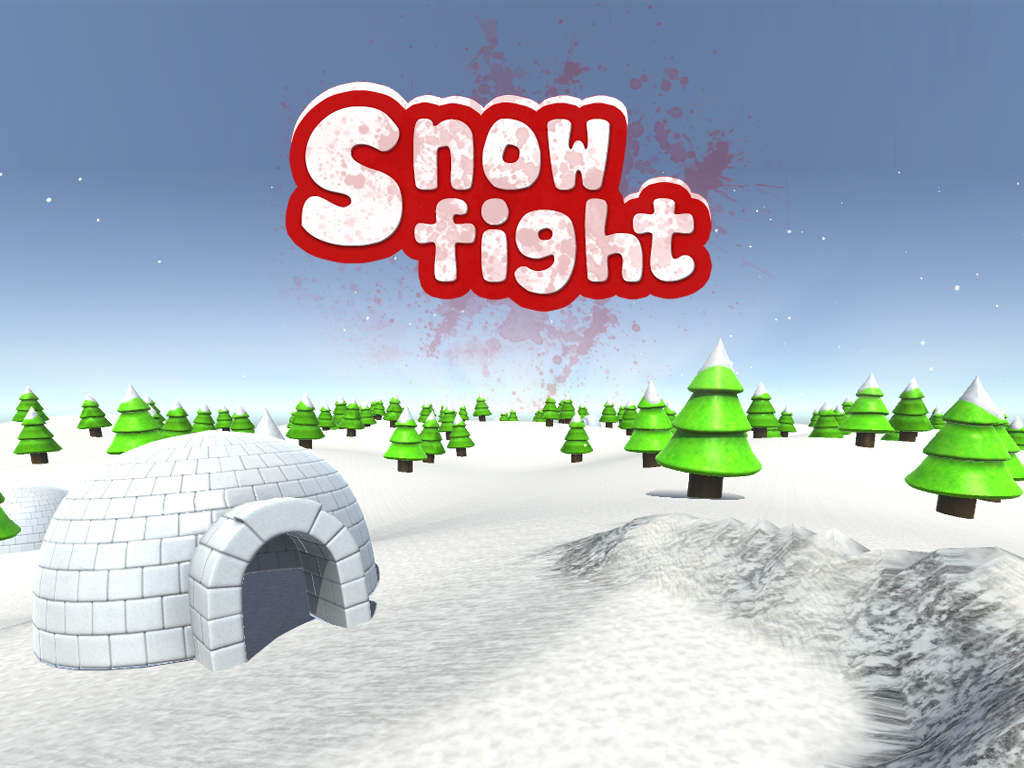 2)In the first 1 minute the PVP is off, and players can only move on their own half side, and have to build camps that will be used as winds or enemies repairs