Beta will be released in about a week from now. Also, new screenshots have been uploaded.

The last months have been quiet, but we've been working activly. We are happy to announce that the beta will be uploaded in about a week. Some screenshots with content from the new maps have been uploaded under the media tab! 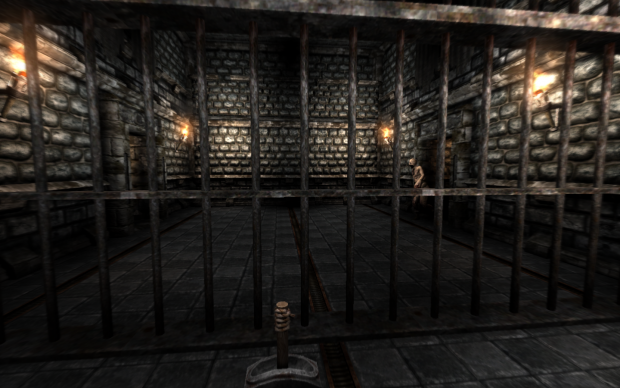 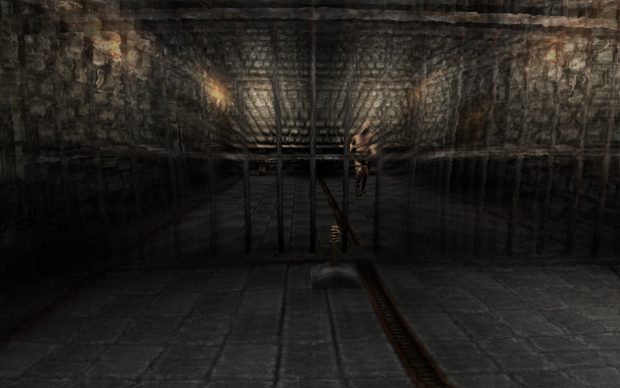 The beta will contain all maps that are supposed to be in the full release, however, no custom sounds have been added yet.