We want to share more concept art and some cool beta reviews, and Tio Atum is going to Amaze festival!

Posted by miguelmcintra on Apr 8th, 2015

Our artist, Miguel Rafael, has been drawing more concept art while he was finishing the ultra secret Greedy Guns entire storyline. Here are some drawings, so you can have a glimpse on future areas and characters. 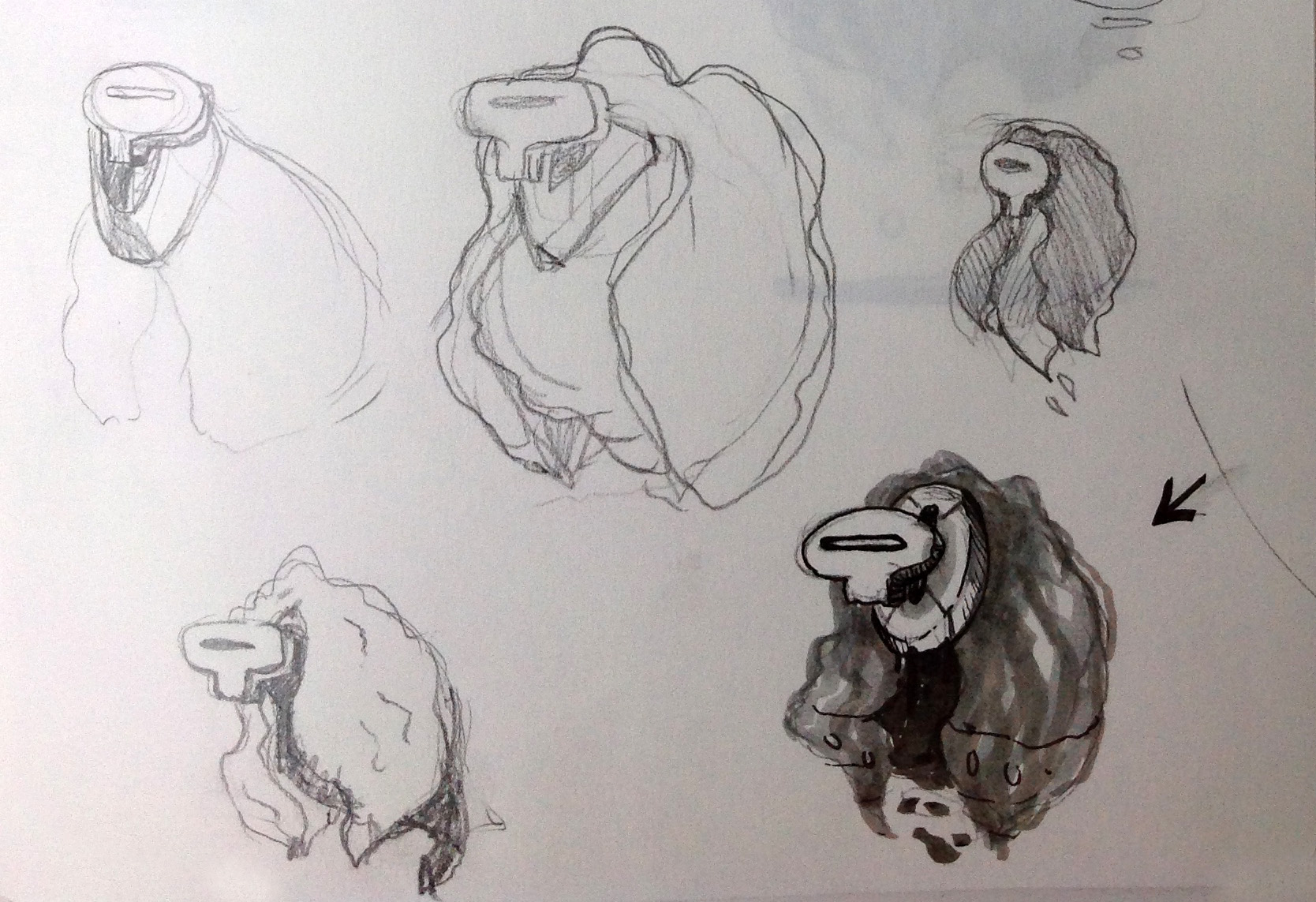 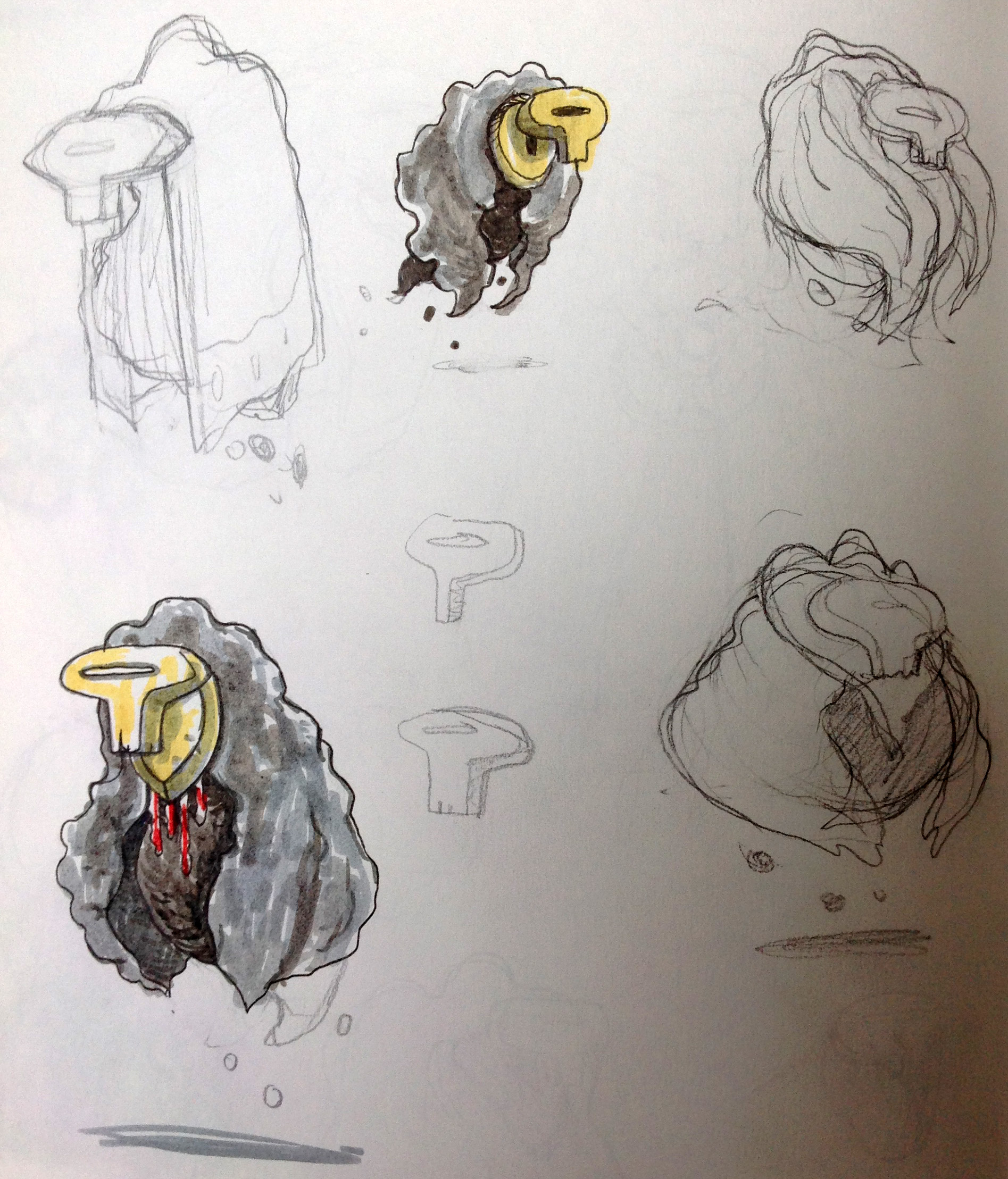 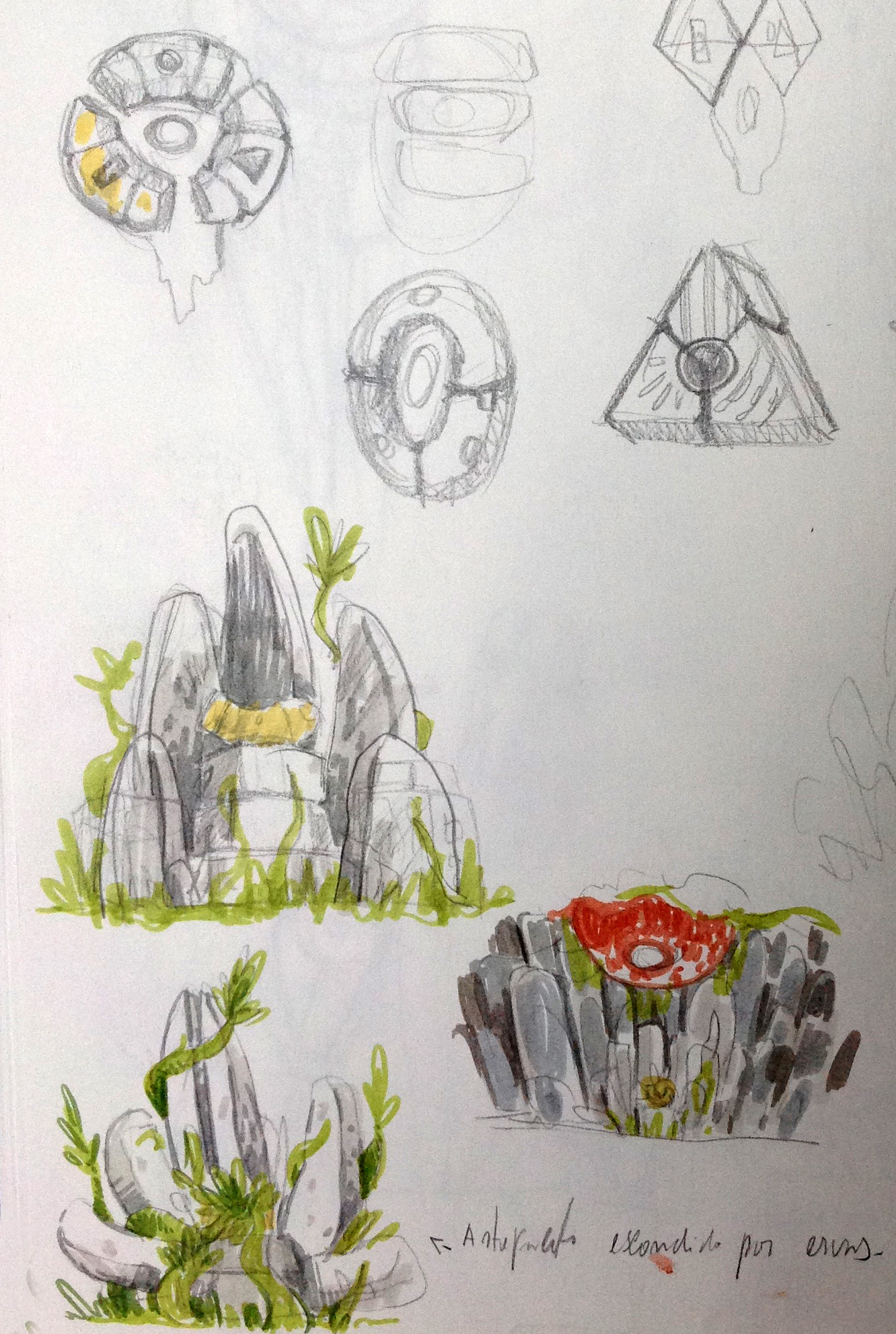 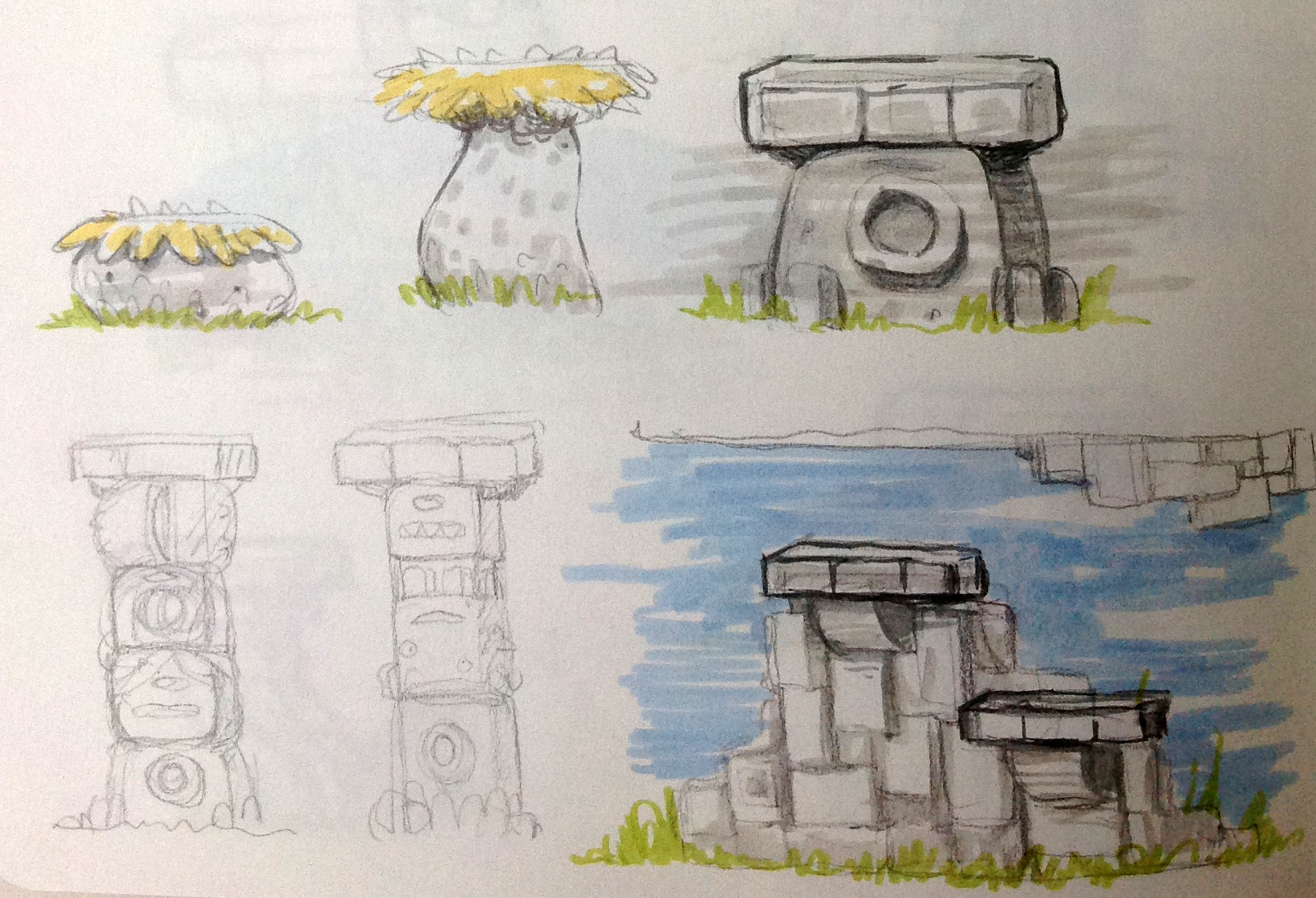 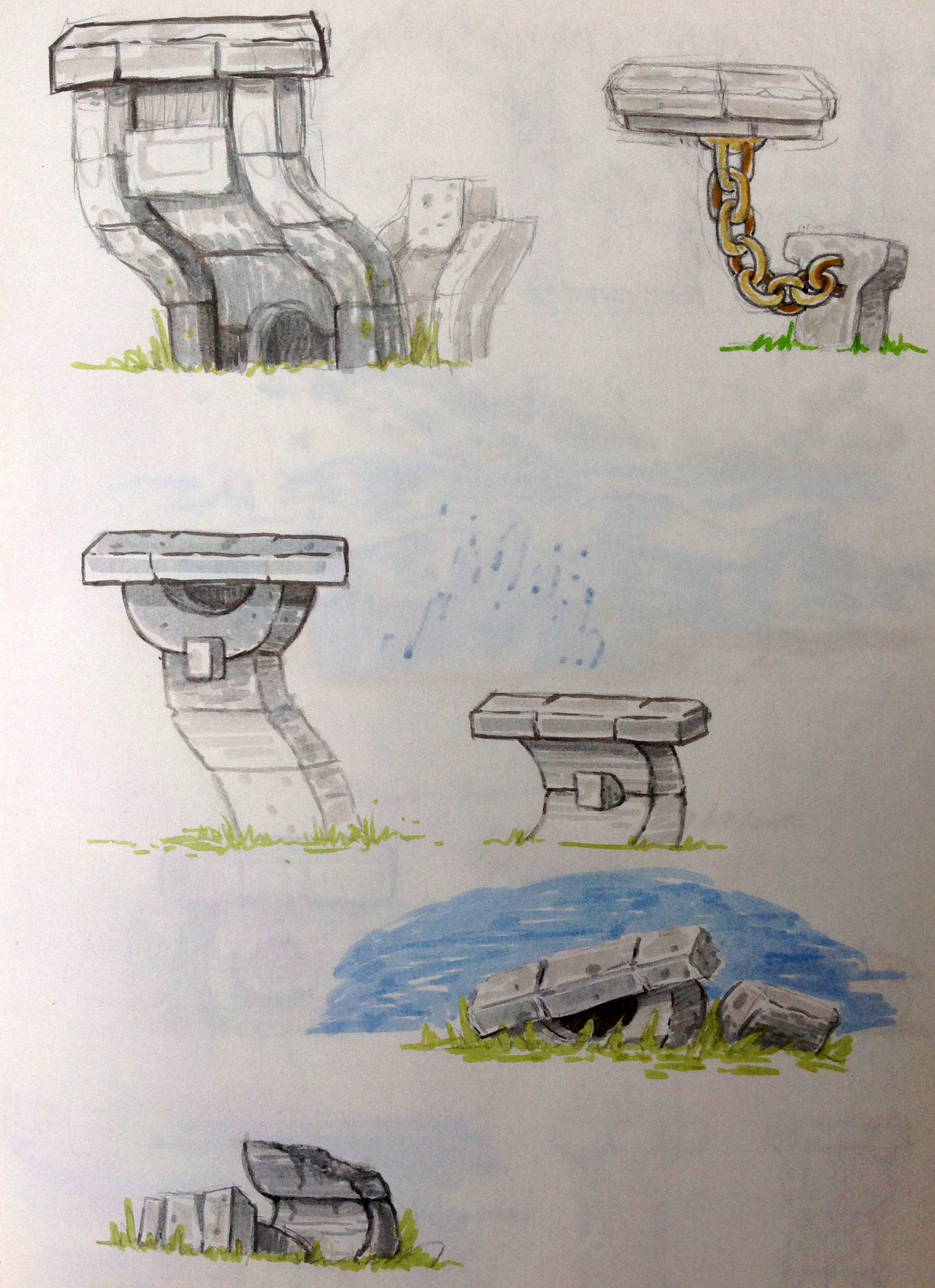 Greedy Guns will be at the Amaze 2015! And all of the Tio Atum crew will invade Berlin in a few days! Beware! We are the sexiest game developers that ever existed! 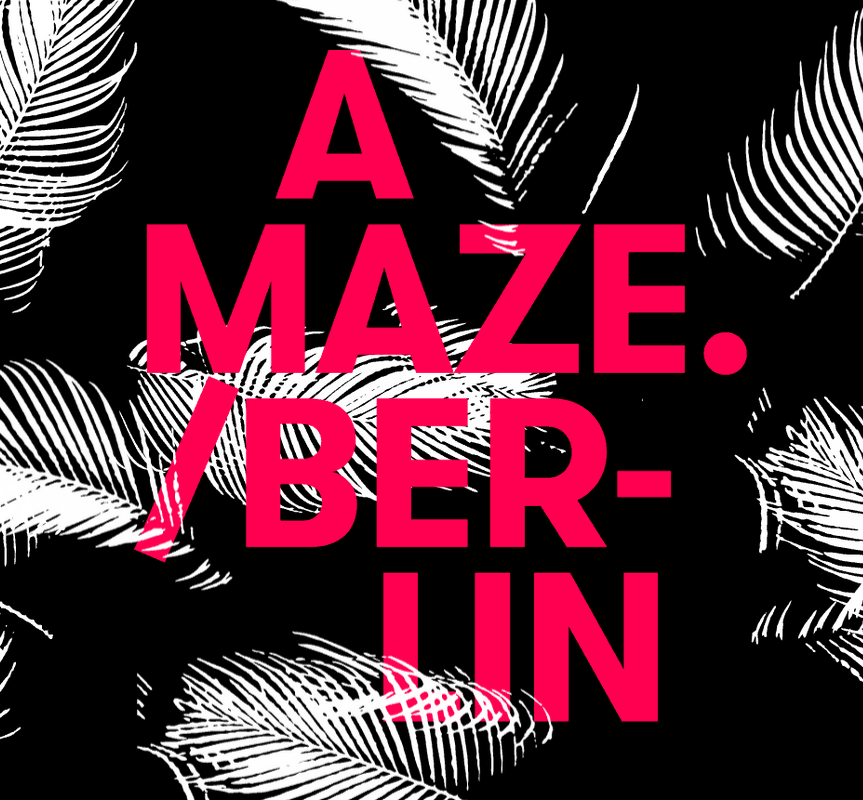 Our beta is still being downloaded everyday and we are proud to share some really nice reviews and coverage!
Indiegames.com

Entertainmentbuddha.com
Have you tried it?