Greedy Guns beta was released, but now it's time to pay attention to the followers' feedback and requests. And of course, create more and more content.

If you didn't played it you should try the beta! Because these three man developing it are just amazing! :P Tell us what do you think!

Yeah!!! Since the beta release we've been getting some really nice feedback. Some good critics and requests. Everybody is playing the game and enjoying it! Greedy Guns is definitely headed in the right way. We got some cool game sites reviews and gameplay videos from youtubers. This one, from RockLeeSmile is a pretty good!

Now there's some important tweaks to do and the most important thing: getting this game done!!!!

Miguel Rafael, the artist himself just made some amazing concept art for the next Greedy Guns areas. We are not going to reveal much more about that for now, but guess what? I got really inspired to do the second extended track for the Greedy Guns OST. And there's much more to come... Press play and see this drawings! 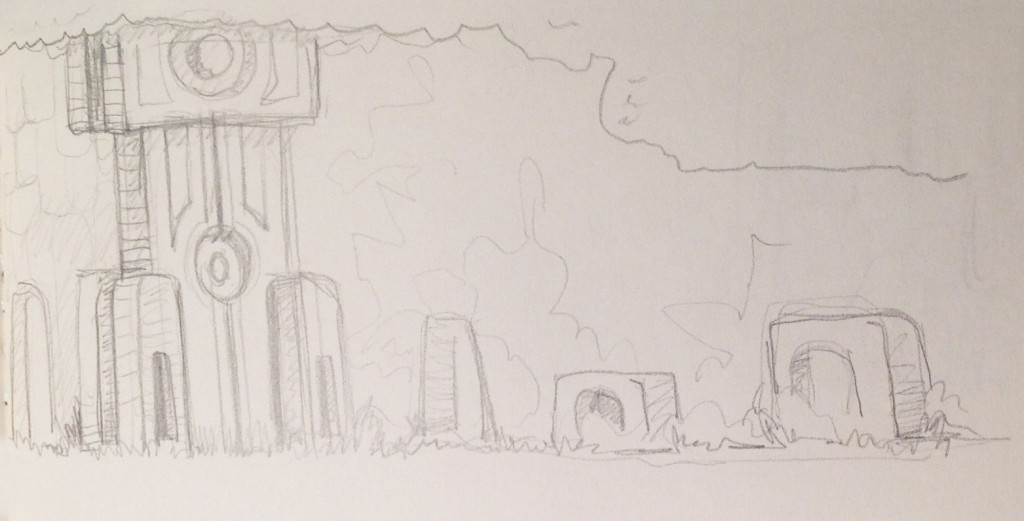 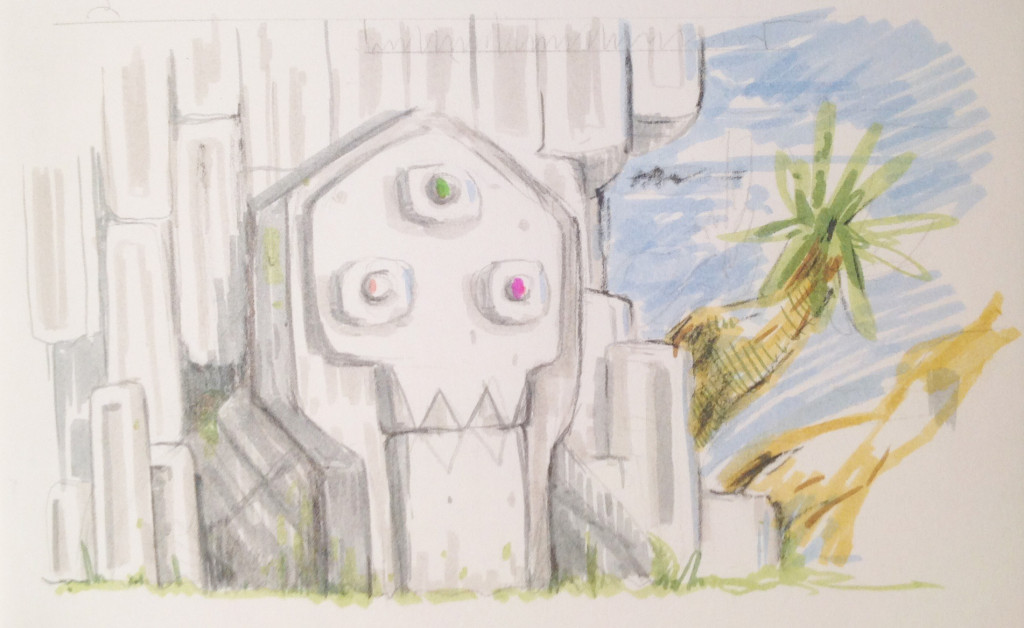