Hello guys, The 2nd beta for the mod is going to be here soon. I have a lot planned, and I have almost completely recoded a lot of the old Beta 1 features. We have new ships, effects, sounds, weaponry, and more on the way, and I really hope you will all enjoy everything.

The 2nd beta for the mod is going to be here soon. I have a lot planned, and I have almost completely recoded a lot of the old Beta 1 features. This news post is going to cover some new features and a few other things. The new features I hope to have in the next release include:

I am working on getting the Nexus map editor, and the Nexus Skirmisher working with this mod. If anyone has a copy of the Demo version I released when the mod was first put on moddb it would help me greatly if you could send it to me.

We now have our own forum! It might be temporary if I can find a better host, but please use it I really would like some ideas and feedback. I will get the basic info for the mod posted there soon, I am going to sleep after I finish typing this as its 3:30 am for me.

Here's some pictures for those who say "No pics no clicks" (Please note these are not an accurate
representation of the Beta 2 download as it is not yet available.) 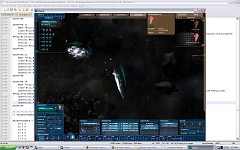 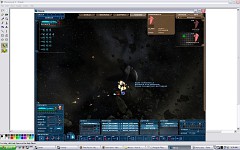 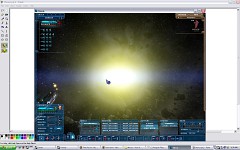 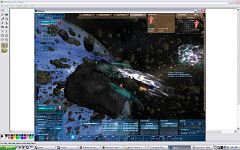 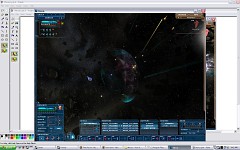 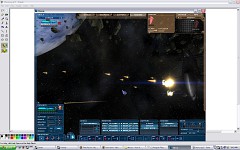