The project for Day of Madness has officially begun through Mod DB, the mod/map has already begun earlier as just a small thing I was making, over time it has become much bigger than that. Day of madness is a mod inside a map of Warcraft 3 the frozen throne. It is made out of elements from different game types including action/adventure, rpg/mmorpg, control point multiplayer just to name a few .

These are a few screenshots to start off with in the world editor. 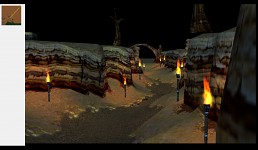 The next screenshot is of the troll starting grounds in the troll islands, the troll is a pirate who was hit by a piece of falling wood while in a storm. He blanked out and woke up here. 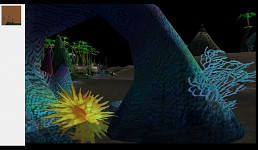 The next screenshot is of the ork inside the cave, nothing too much special about this one. 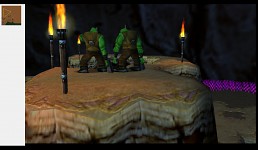 The final screenshot is of a valley high in the mountain which the elf comes down from. 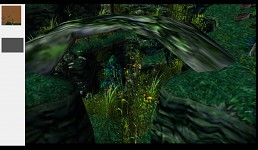 Looks great, i am looking forward to it.