We have recently updated the closed beta of our beaver city-builder with dams and dynamite. These tools will come in handy later this month when our players get to fight deadly droughts. Timberborn enters the post-apocalyptic phase!

In November, we updated the beta of our city-builder with the largest patch ever. Water physics and dams are finally in! So are ruins, dynamite, and explosive terraforming. The new update is our first foray into Timberborn’s post-apocalyptic nature.

Later this month, the Mad Max vibes will get even stronger thanks to the scavenging mechanics and droughts. But first, check the trailer we celebrated the latest release with! We have also refreshed Timberborn's IndieDB page, so all the new shots and videos can also be found here.

Adding dams, one of the most requested features, required implementing water physics, changing how water is rendered and how it interacts with objects in the game. The first iteration of the system allows the player to use Dam and Levee modules. Dams let some water through while Levee modules block it completely. The latter can be stacked on top of each other, beavers can use them as bridges and it is possible to build on them. Timberborn players love stackable buildings, so we had to use that! 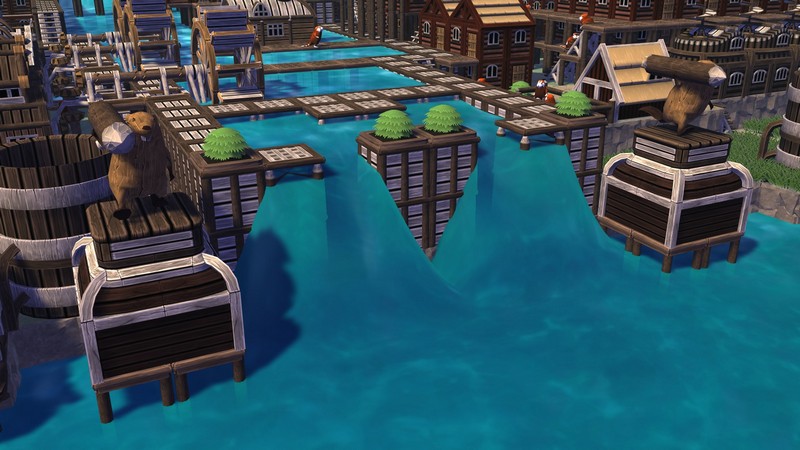 If you mess with a river, you need a way to redirect its waters – and that’s why we’ve equipped our post-apocalyptic beavers with dynamite. Once the player arms it, it blows up a single voxel of the ground beneath. If there are more explosives nearby, a chain reaction follows. This way, players can dig new canals and reservoirs – unless an accident happens. You could cause the river to flood a settlement, paralyzing your buildings and threatening the life of the colony. Rewatch the trailer's finale for that! 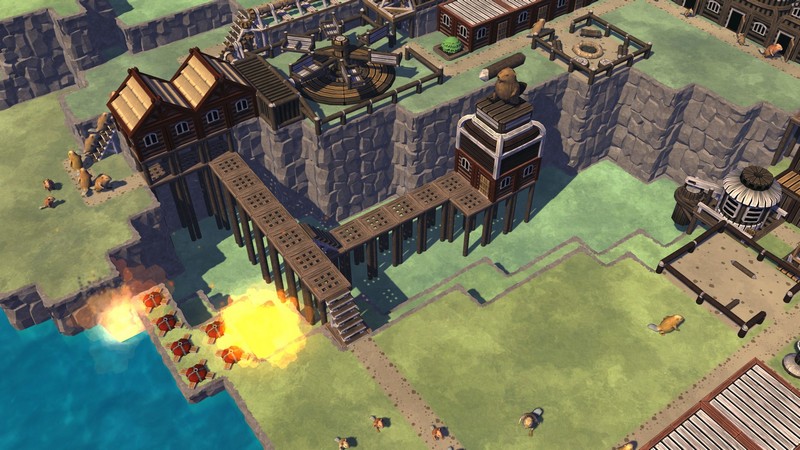 Just like real-life animals, beavers of Timberborn need water to survive. Water powers up water wheels, the most efficient power supply available, and prevents thirst – assuming you have built water pumps and water tanks nearby. Using dams and dynamite, the player can connect two river beds or reroute a river to free up precious space, making the life of the colony much easier. Dynamite can also be used by itself to eliminate terrain irregularities, making it easier to develop a sprawling town. 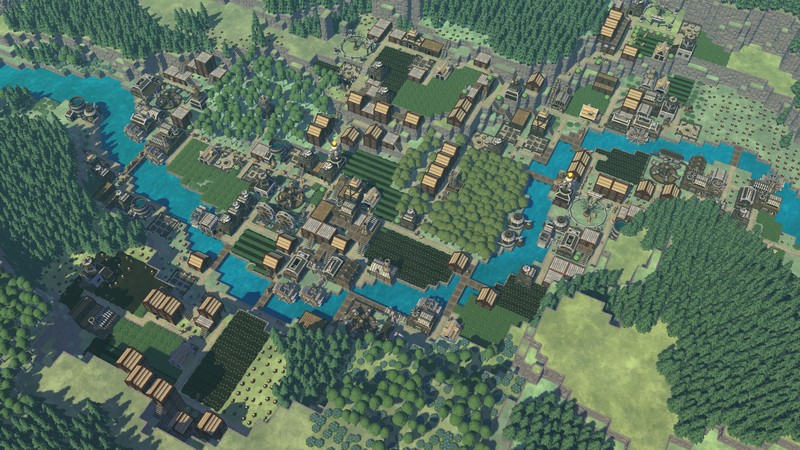 Brace yourself, drought is coming!

The true incentive to use dams and dynamite comes later this month. Lands of Timberborn will no longer be all green. As you can below in our little preview inspired by the Utah monument mystery, areas on the map are green IF there’s water. When the area runs out of the water, precious plants turn yellow and wither, crippling your production chains. To prevent that and grow crops and forests in an area, players need to redirect a river and/or dig canals. They can’t postpone that forever, because the clock is ticking.

You see, we now have an in-game countdown until the drought hits. You didn’t prepare for the dry season one way or another? Don’t have the food stockpiled? Whoops, that's gonna hurt. If your beavers survive, you better fix the problem, because the next drought might be even more deadly.

This might seem like a harsh reality in a world of a game associated with cute beavers. Well, the ingenious herbivores do not go anywhere and they still want to have fun and be loved. In fact, for the Early Access launch, we are reworking the playable races to make them and their settlements more unique and beaverish. But Timberborn has always been a post-apocalyptic game - and we'll have more of that, too. 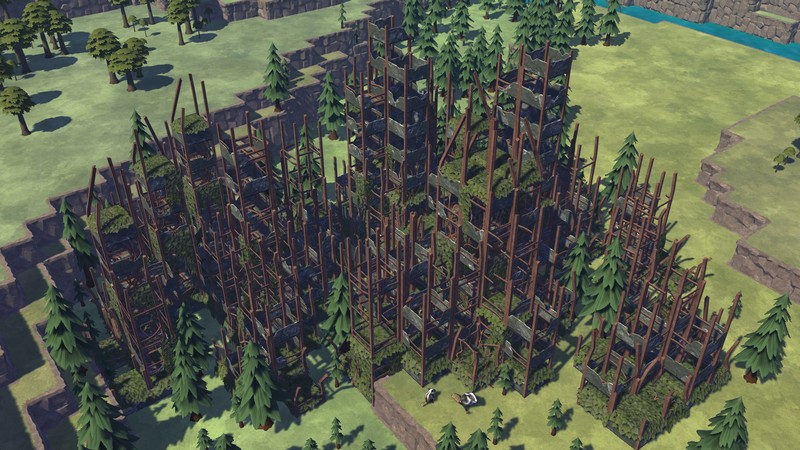 In-game ruins of human civilization are another sign of that. Added in the last update as a visual change, they will play an important in-game role after the December update is released. Ruins are a source of scavenged metal, needed to build more advanced structures, such as the tallest of building platforms.

Vertical is the new horizontal

Speaking of which – the closed beta made it clear to us that our players just LOVE stackable architecture. That’s why we made it possible to run energy shafts below buildings and create tunnels where beavers walk below stacked buildings. It's all done using new, modular platforms that allow for all types of multi-level buildings. More similar tools are on the way – the requests for overhangs, L-shaped stairs etc. keep coming! 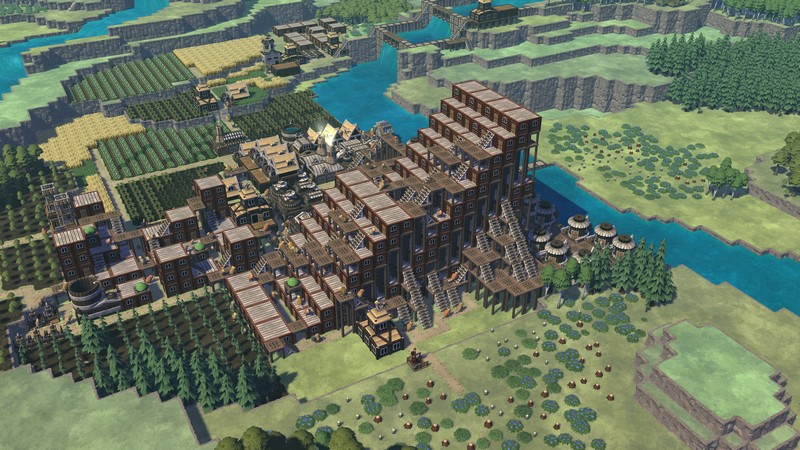 Soon, but with a window

That’s not all that we’ve added to Timberborn since our previous update on IndieDB – far from it! We haven’t even mentioned the visual improvements, new buildings and less obvious changes such as custom-shaped fields and orchards. And even more, including the reworked playable races and translations, will be available for the Early Access launch on Steam. For that, look forward to Q1 2021!