With a beta update coming that will include the Beach map we've released a new in game video of the Beach showing in game multiplayer action.

The next beta update will include the Beach map along with the Attic map.

Check out the Video, for some in game action on the Beach.

We've also included a few new shots of the beach including a live action action shot from a multiplayer game.

Some action with the workers under attack with a choppa dropping off some tan paratroopers: 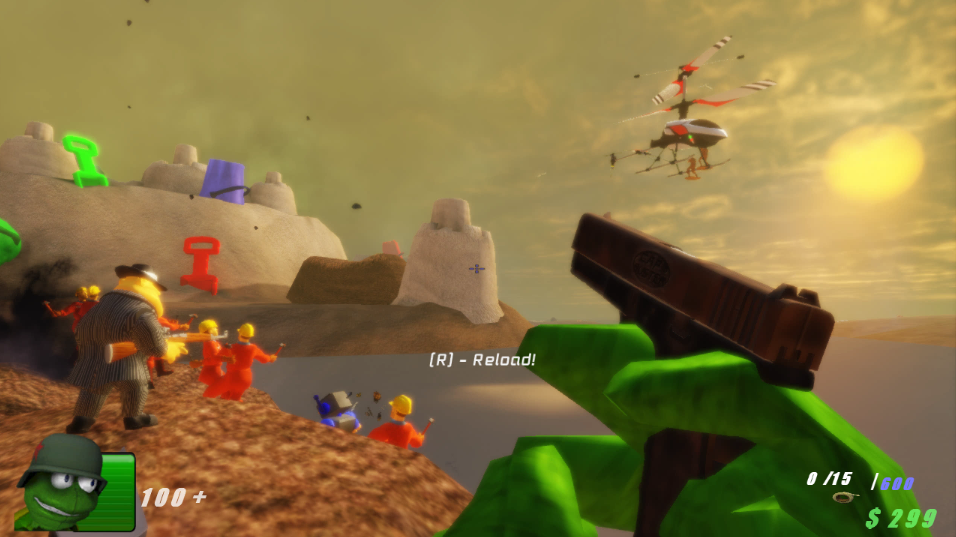 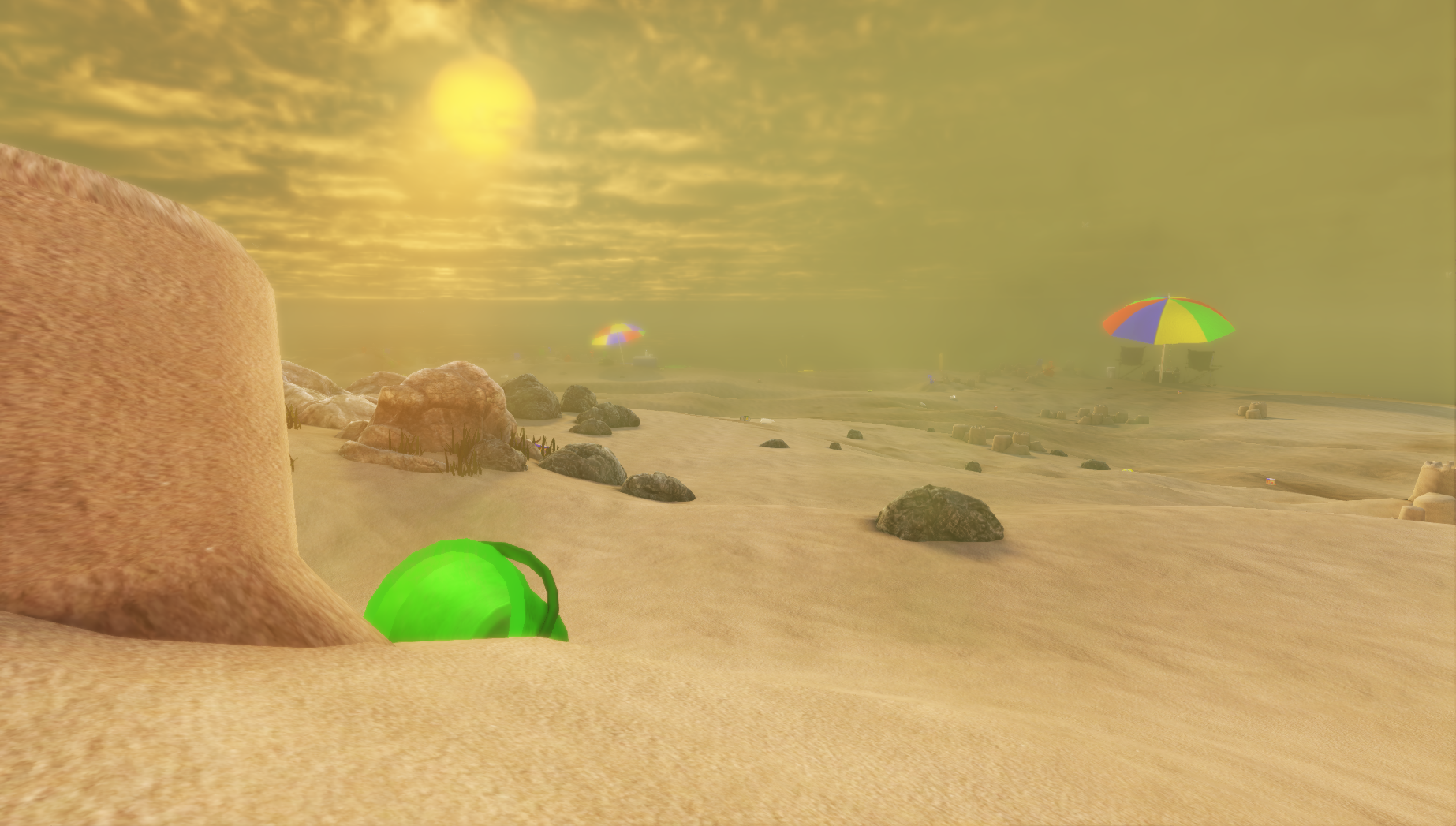 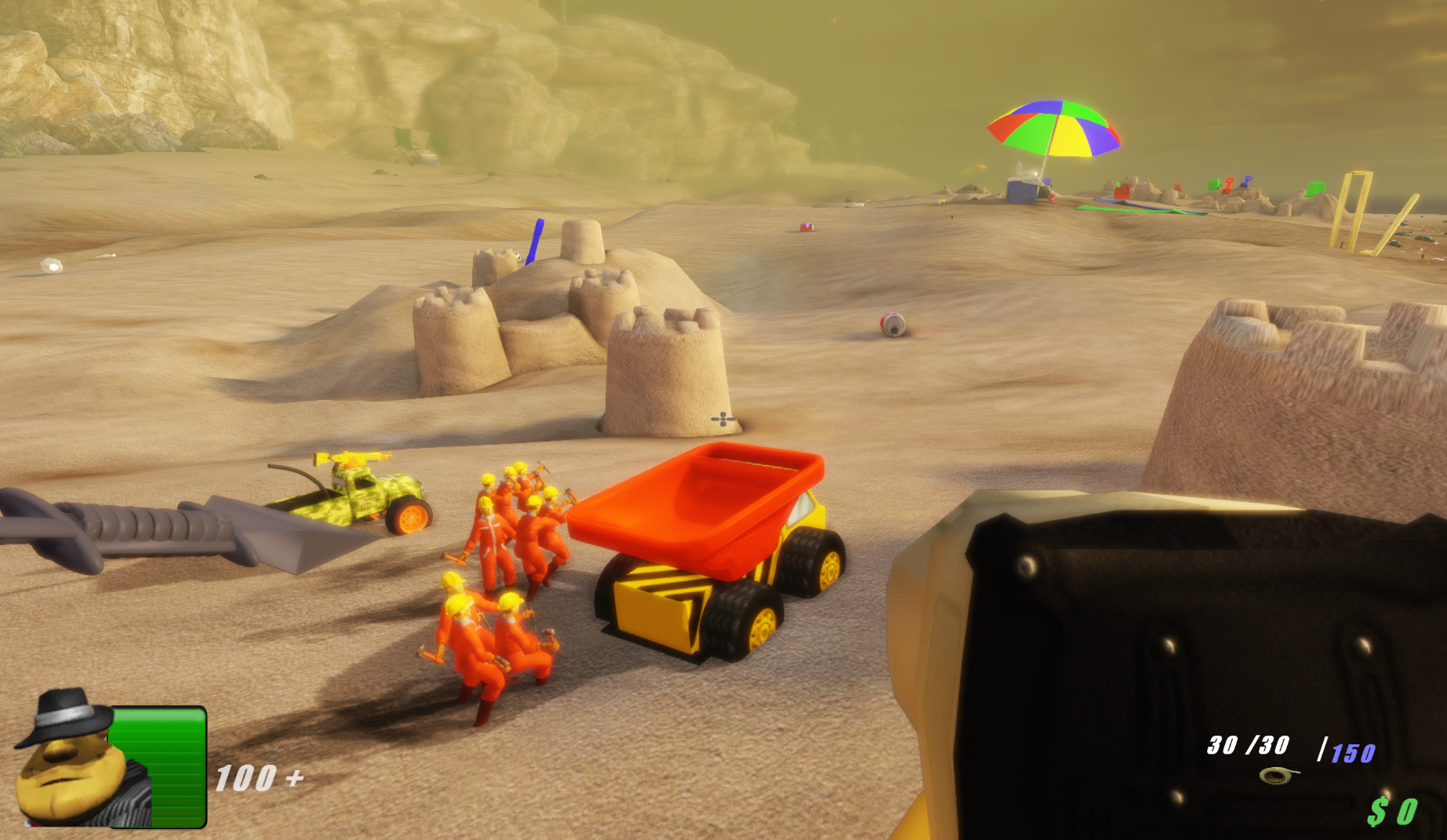 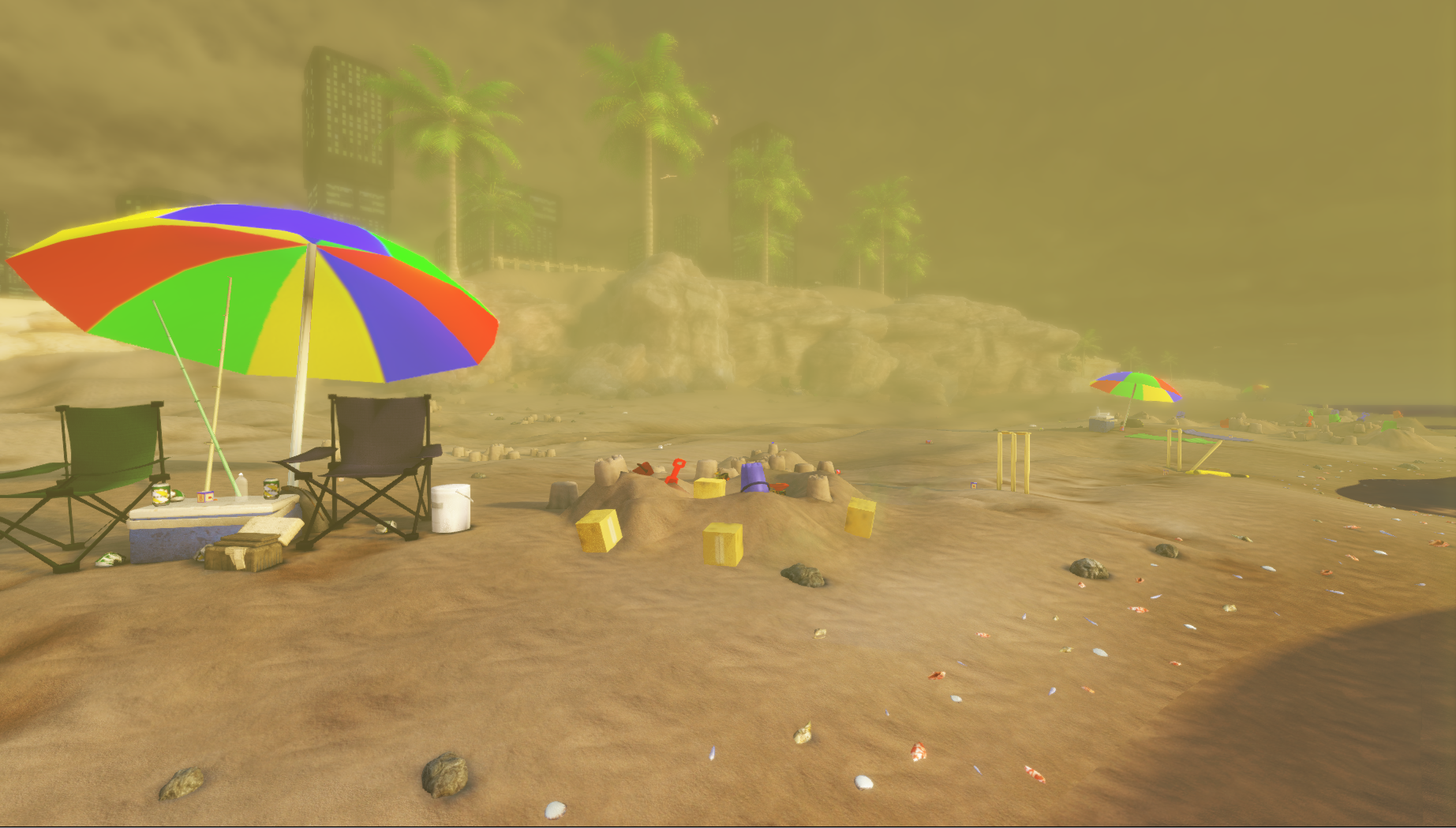