Today i would like to announce the new, upcoming version for BOTTA Mod. 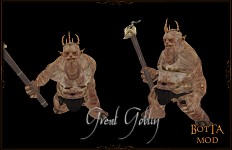 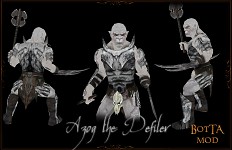 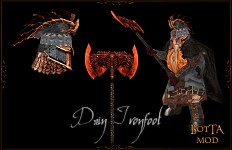 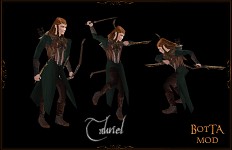 BOTTA 3.0 will be released soon and these are some things the new version will bring:

- Misty Mountains faction will be split to two sub-factions: Gundabad and Goblin-Town
- Elven Faction will be split to three sub-factions: Lothlorien, Rivendell and Mirkwood
- New Mordor sub-faction system
- Erebor Faction under the rule of Thorin Oakenshield
- New Heroes: Radagast, Tauriel, Halbarad, Elladan, Elrohir, Beregond, Grinnah...
- Some new spells for each faction
- Improved AI: AI will build all Heroes and Units and will use all new Spells
- Improved Maps: Players can now build a base on Fortress maps without any problems
... and lots of some small, but nice things 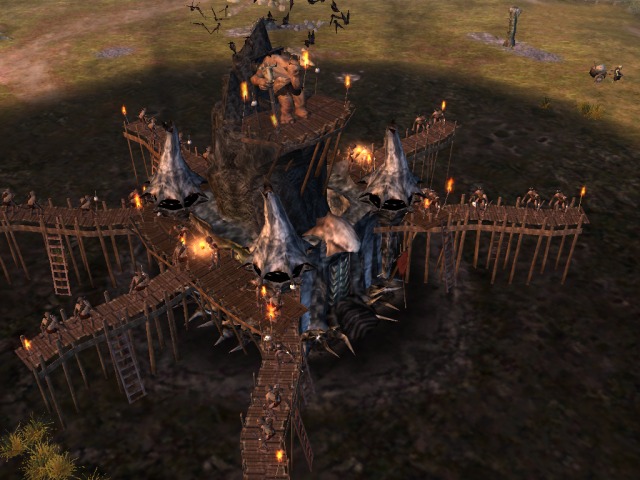 Looking forward for the new release. It's quite interesting so far :)

The best of idea with "Goblin town" MorguLord! :o)))

Cant wit to play this!!You have done a magificant job till now and its promising to get even better!!All I ahve to say is just keep the good work!! :)

I hope you will enjoy it! XD XD XD
And is the only change in Erebor in their King and will he get his Heavy Regal Armor!? :)

he is regular hero but he can enter the fortess and sit on the throne once you upgrade it.. :)

Awesome mod, MorgulLord - 3.0 is going to be one of my 2 favorite mods (the other 1 being edain)! Great ideas with the sub-faction system by the way. As for the heroes, I love the red axe of Dain :) I like his hammer, too, but the axe is better. Also, Azog's armor is great!

Epic! So eager to play!

This has me very excited! Are subfactions going to be implemented where you can choose a different one from the beginning as the "base" faction?

How do you unlock the Mordor sub faction? The buildings are grayed out for me.

you sir deserve an oscar!

The fortress with the Great Goblin on it looks quite nice.

congrats guy your mod is greatly best of the best.and new releases?date?

Hi.are yazneg and fimbul in going to be included ? And also will dain be able to ride goat ?
Thanks

When will it be released??

Is the WOTR mode working whit no crashes or bugs ?